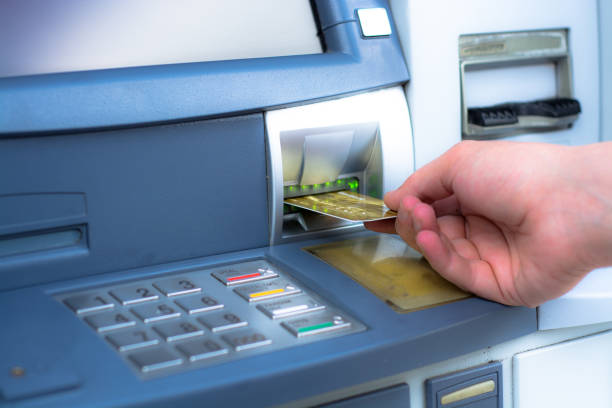 A passive income refers to the earnings that do not require your active involvement. It means you’re not making any effort for your investment to grow, but it grows either way. An example of this is rental income or stock investment. Although it’s taxable by the government, the Internal Revenue Service typically has a different policy toward passive income.

Most people think that only banks are allowed to have automated teller machines or ATMs. The average person that seeks passive income can look for ATM machines for sale to help them out.

There are more than 470,000 ATMs in the United States (US), according to the National ATM Council. When you take into account the estimated 327 million people in the US, that is a ratio of one ATM per 695 people. Nowadays, it seems you can find an ATM at every corner in the country.

Even brick-and-mortar stores have an ATM in front. People assume that the bank owns it, but the business actually operates it.

How an ATM Machine Can Add to Your Profits

If you’re in the restaurant business, installing an ATM on your establishment is a profitable idea. It will increase foot traffic as people will always go to the machine to withdraw cash, and while they already have money in hand, they might as well go inside and treat themselves.

The same goes for convenience stores. For instance, data shows that people tend to spend more when there is an ATM stand in front of a convenience store. The likelihood that they spend their money on your store ranges from 20% to 25%. Additionally, each person visits an ATM about eight to ten times a month.

Every transaction from the ATM will incur a processing fee of between a dollar and eight dollars. However, banks follow a formula of how much you will earn. They consider factors such as the venue, the machine itself, and the owner, and the money is split three-ways.

Now, you get 50 cents or more for each transaction when you own both the machine and the venue.

According to data, an ATM at your average 7-Eleven store will have 3,000 transactions per month. However, those ATMs located in areas with high foot traffic will even record as many as 6,400 transactions each month.

In some areas, processors allow the owner of the ATM to set the surcharge rate, which means your passive income will grow even more. However, you need to attain the right balance between making a good profit and not driving your customers away. If your transaction fee is too high, chances are, customers will find another machine to withdraw money.

It’s a good idea to test the market first by investing in your first machine. After studying the numbers and finding it sustainable, you can install more machines in multiple locations around the neighborhood. 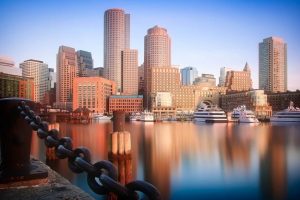 Choosing The Best IT Support Companies In Boston 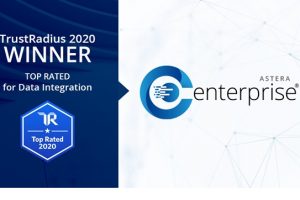 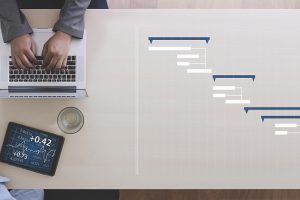 After working as digital marketing consultant for 4 years Deepak decided to leave and start his own Business. To know more about Deepak, find him on Facebook, LinkedIn now.

Power Up Your Sales With The Experts of Eventige And Klaviyo
What Makes Buying A Washing Machine In India Better Than Other Parts Of The World?
Comment