Intriguing Beyblade Facts you Should Know

Although the hype of the Beyblade started back in the 90s but it can never become outdated whether you are a kid or a grown up. With the passage of time, these Beyblade also upgraded, which requires some proper battle field for a competition. They are simple and colorful spin tops categorized into different categories according to their properties and appearance as well. Here are the main kinds that you can find for the best beyblades. 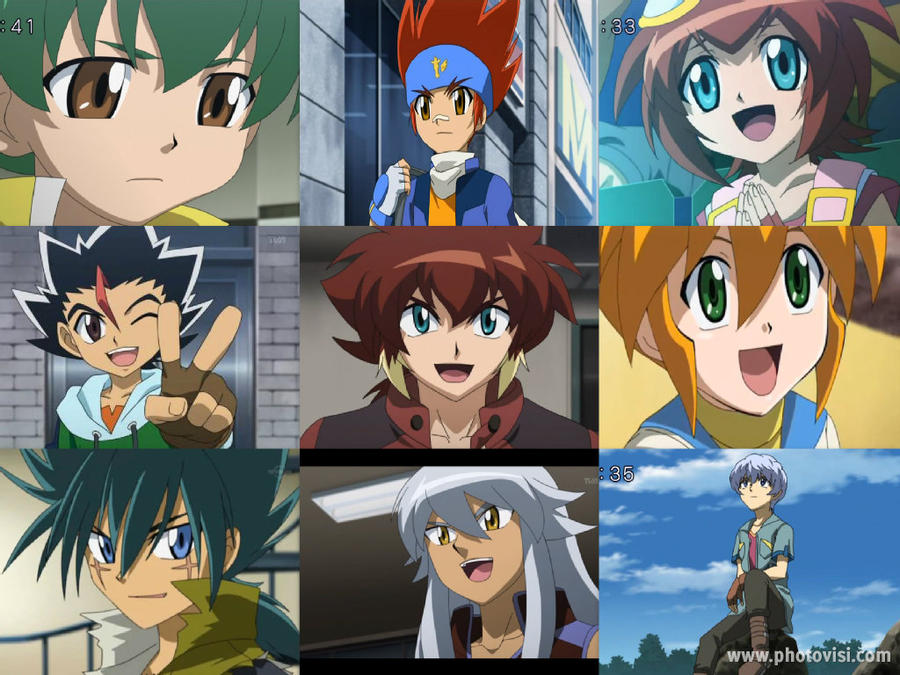 Takara Tomy Toy was the first Japanese company to introduce Beyblades back in1999 using materials such as cast iron, rubber and plastic. With the innovation and evolution that upgraded the beyblades manufacturing by replacing the cast iron with metal calling them beys. Mainly, there are 4 kinds of beyblades that includes

Attack Beyblade: To be in the battle aggressively, attack beyblades are the perfect choice. Appearance wise they are bigger in size and heavier in weight with the bulging edges to give them an impression of dragon wings. This gives the impression to burst the opponent during a battle.

Stamina Beyblade: As you can get it from its name, a stamina Beyblade is ultimate endurance. This Beyblade has the energy to keep on moving till the end till the opponent’s bey gets collapsed. They are powerful enough to bear the attack and keep on spinning until any external force is used to stop it.

Well, this is how you can distinguish your Beyblade and get to know which one would be right for your kid. Still, there are some factors that you should know about the Beyblade and how to choose it.

How to choose the Beyblade?

Everyone wants to get the best Beyblade in the world. Some factors you should know about having the best one amongst them. You should look out for the equipment.

The equipment of the Beyblade includes a launcher and stadium which is necessary for the pavement for a professional beybattle. This includes

Stadium: Like other games and sports, there is for beyblades as well. The Beyblade stadiums are licensed ones. Some beyblades come with a stadium. Appearance wise it is just a plastic tub with the solid edges around.

Launcher: Launcher is the thin wired shaped that comes with the along the Beyblade to launch the Beyblade. Every launcher can easily go with any kind of Beyblade but it does not mean that you can play with one launcher with each Beyblade. The launcher must offer solid grip or else it can lead it to an imperfect Beyblade launch.

If the main equipment to the game are used in the right manner and you have the knowledge of how to choose the right bey for the battle, then nobody can easily beat you in the battle field.

Precautionary measures keep it safe while playing. These are the prominent ones that you should take care of.

The Rules and Safety Measures for Playing with the Beyblade

Like every other game, there are a set of rules and scoring for playing with the best Beyblade. Some strategies to stand out by scoring in the game includes

Scoring techniques in the Beyblade Battle

To be a professional Beyblade player at home, you should know the scoring techniques and methodologies so you can easily score. The main techniques include

You should keep an eye on the opponent’s beyblade top of the ring. A ring out pocket in the burst finish is worth having a point.

In case your opponent’s Beyblade stops spinning before your top, you will get a point.

While in a battle, when a Beyblade bursts i.e. ripped into pieces before you’re your Beyblade stops then you will get a score for that.

Covid-19 has restricted our kids to the home which made it difficult for some people to engage their kids into something amusing. In this blog we have tried to cover all the required information that a noob must know. We have mentioned a detailed research and gathered information that will help you out if you are going to give it to your young ones. In the end, as all we want is a healthy, fun filled full of excitement competition.