An integral approach is one that combines multiple perspectives into a single and comprehensive framework. Therefore in view of this general sense, integral psychology is a comprehensive approach that aims to understand human behavior and experience. It is a systematic inquiry into the very nature human beings, one that takes into account the widest range of available knowledge to assist a therapist to understand the challenges faced by a person so that he can an effectively address these issues. 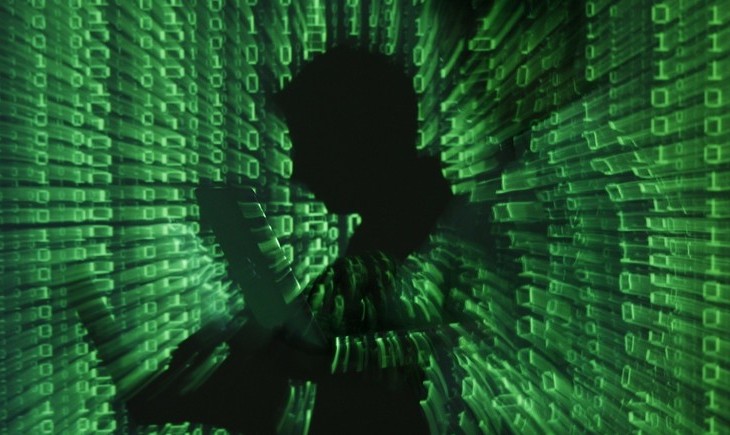 The integral approach makes it possible for the following conditions to exist:

This is the kind of environment that integral psychology promotes. It is education that promotes an awakened life led by self-inquiry thus resulting in a meaningful life that is full of socially engaged action.

An interesting thing about the various states of consciousness is that they are temporary. No matter how great an experience might be, it will come and go. The stages of consciousness which are often permanent represent actual milestones of growth and development. Each stage is an enduring acquisition. For instance, after a child develops the linguistic stage, he has permanent access to language. The language is already imprinted in his mind. That is what happens with the other types of growth. Once a person reaches a certain stage of growth of development he can be able to access the qualities associated with that stage at any time. He has greater consciousness, higher ethical callings, and greater intelligence and awareness.

There are various ways to dice development and that means that there are all sorts of stage conception which are all useful. The chakra system defines 7 major levels of consciousness. Another famous anthropologist uses 5 level of consciousness. On the other hand, certain psychological models will have up to 12 levels of development. All of them are right, it just depends on what a person wants to keep track of growth.

Wilber views all the four perspectives as complementary perspectives. All may be correct and all perspectives are necessary for a complete account of human existence. Modern society’s main focus is on the pathological focus on the objective perspective. Although these can be externally measured in a lab, they marginalize feelings, individual experience, and values.

Each stage of development represents a level of complexity. The level is there to indicate that there are emergent qualities that slowly emerge in a discrete fashion and these developmental levels are all important aspects of the normal events happening in life.

The integral model works with around 8 to 10 stages of consciousness development. Researchers have discovered that when the stages are so many they become cumbersome and when they are less they also become vague. One stage that is often used in integral psychology is that of Spiral Dynamics Integral which is based on the research of Clare Graves. But there are many other useful stages which a person can adapt according to their situation.

The Idea of Multiple Intelligences

Human beings possess a variety of intelligence such as emotional intelligence, cognitive intelligence, and musical intelligence. A person may excel in a couple of these but may do poorly in the others. This is not a bad thing in itself because the ability of a person to find out where they excel best is part of integral wisdom.

By thinking in these lines of development, the following life’s core questions are raised:

All these lines are interrelated in various ways although they tend to evolve at different rates. Thus, this helps a therapist to understand why an individual may do well in a certain stage of development but be poorly developed in others.

These are stages that have been attained in a permanent fashion. However, before this will happen, a person will experience these stages as mere passing states. He may experience great peak situations that are wondrous. However, after a little practice, a person will convert these states into permanent stages. However, this does not mean that a person should always be aware of their strengths as well as their weaknesses.

Various multiple intelligences such as moral, cognitive, emotional, aesthetic, cognitive, and interpersonal are called developmental lines because they show growth and development. These will manifest themselves in progressive stages