HomeTechnologyHuawei P40 Pro’s Camera Is Amazing - But Is That Enough?
Technology

Huawei P40 Pro’s Camera Is Amazing – But Is That Enough?

It’s a long time since phones were just used as phones. Having a device that could send text messages and make phone calls that you could carry around in your pocket was a neat novelty in 1998, but charging hundreds of dollars for a phone in 2020 means that you have to offer your customers a lot more than that. Phones have now surpassed laptop computers as the most essential and advanced pieces of technology that we own. They’re not just phones – they’re our source of news, social media feeds, work emails, games, and photographs. 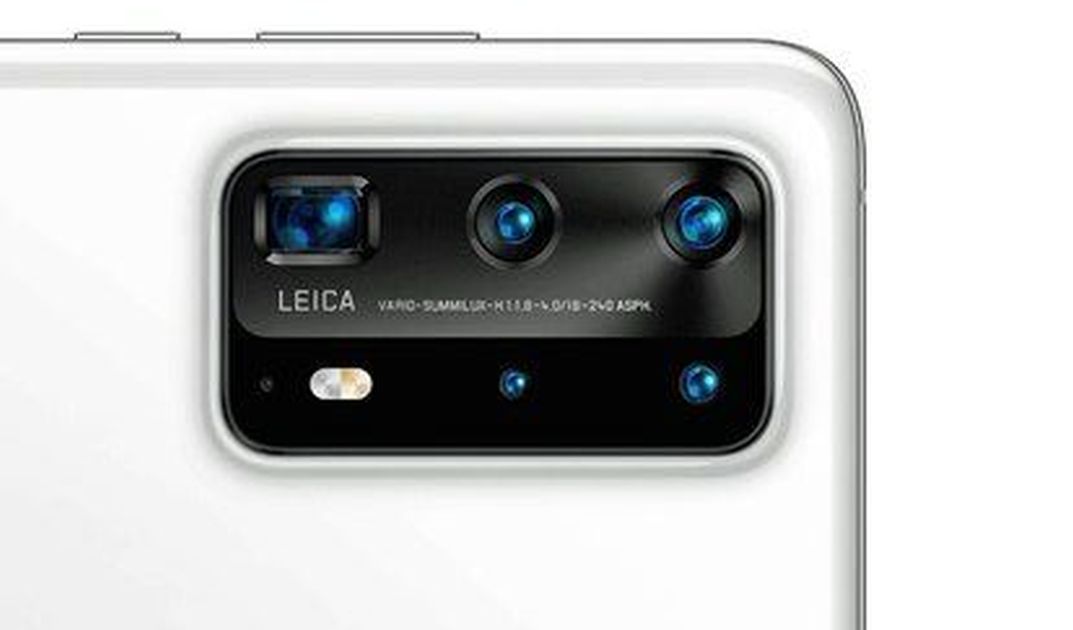 Because phones have now effectively replaced digital cameras, the quality of the camera that comes with your smartphone has become one of the attributes by which it’s judged. If you’re a Huawei fan, you might be gratified to know that the new P40 Pro comes with a strong contender for the hotly-contested title of ‘best smartphone camera in history.’ That would normally be a great sales aid, because the company would push it as the best phone for taking quick snaps and uploading them to Instagram. There’s a big problem with that for Huawei, though – its users might not be able to gain access to Instagram at all.

As you’ve probably read if you follow smartphone news, Huawei has had one or two problems in the United States of America when it comes to privacy concerns. To be more blunt, they’ve been accused of including hidden spyware on their products and using their phones to spy on western customers for the benefit of the Chinese government. They deny all of these allegations, but mud sticks and the brand is very muddy because of it. They haven’t given up on trying to resolve the issue – they’re still trying to regain access to Google’s Play Store by getting off the US Government’s blacklist, and they’re trying to put as many apps as possible into their own App Gallery to make up the shortfall, but it’s still a barrier to a lot of potential customers.

Phone users expect their phones to come with most of their ‘day to day’ apps pre-installed. That includes social media feeds, Gmail, and many of the other apps that people use regularly. The P40 Pro doesn’t have that advantage. That’s bad for people wanting to conduct business through their phones, and it’s also bad for the millions of people who use their phones for gaming. Without the ability to install gaming apps, the only games most P40 Pro users will be able to play are online slots. Even that isn’t a given – they would first have to find and download a browser capable of loading online slots websites so they could play the most popular game paypal starburst. That simply isn’t good enough for the majority of consumers, and so with the lack of apps and the privacy concerns combined, Huawei will probably find that many buyers consider the new phone a bigger gamble than any of the games on those online slots websites.

If the phone was being released as a budget model, we might be able to present this story differently. With an asking price of around $500, it might be able to position the P40 Pro as a capable performer than can work just as well as any bigger-name rival if users are prepared to take the time to go in search of their favorite apps and circumvent some of the restrictions. Huawei hasn’t done that. This is a phone that costs well over one thousand dollars brand new (we’ve seen two thousand dollars in some places), and for that price, everything should work perfectly. The fact that Huawei seemingly hasn’t taken the public’s perception of the company into account when coming up with a pricing strategy might turn out to be a costly mistake.

We understand why Huawei hasn’t reduced the cost of the handset. It’s clear from the incredible clarity of the pictures that can be taken on it – which put anything the iPhone or any Samsung handset can do to shame – that a great deal of time and expense has been put into design and testing. Nobody becomes this good at making phones by chance, and so the engineers of Huawei ought to be congratulated on their achievement. The company clearly feels that they should be financially rewarded for coming up with such an excellent product, and so they’ve gone with a price that would allow for profits to roll in if the phone sold in similar volumes to previous Huawei models. They should have known that it isn’t going to do that, though.

The America-led concerns about privacy would have meant a drop in sales even in a normal market. In a market that’s collapsing in on itself, that drop could be a vertical one. When conditions are so bad, making some money is better than making no money at all. A budget-priced Huawei might make some money. We’re not sure we can say the same about the prospects of this full-priced offering. A premium price demands a premium service, and in this diminished state – denied access to Google’s Play Store and forced to use an open-source version of Android instead of the real thing – the Huawei doesn’t represent a premium service. It’s beautiful, and it can take beautiful photos, but it’s also limited.

The best thing that could happen for Huawei is for the restrictions that have been placed upon it to be lifted. The moment that happens, this would become a very viable mainstream phone with some market-leading qualities. Until that happens, it’s going to be seen as a costly risk, and incapable of offering the same end-user experience as can be enjoyed by iPhone, Google Pixel, and Samsung users. It’s potentially a great phone, but it will never have the chance to fulfill that potential unless something significant changes in the very near future. If it doesn’t, then we have to wonder whether the Huawei P50 will be available anywhere outside China when it arrives next year.