How VoIP Calls Are Charged

Businesses looking to save money should look to VoIP or Voice Over Internet Protocol. This technology offers the same clear call quality you get from landlines without the hassle and cost of setting up a network of traditional phones, cables, and hardware.

However, with pricing, there is conflicting information out there about how business VoIP services are charged, but you’ll see it’s not that complicated. 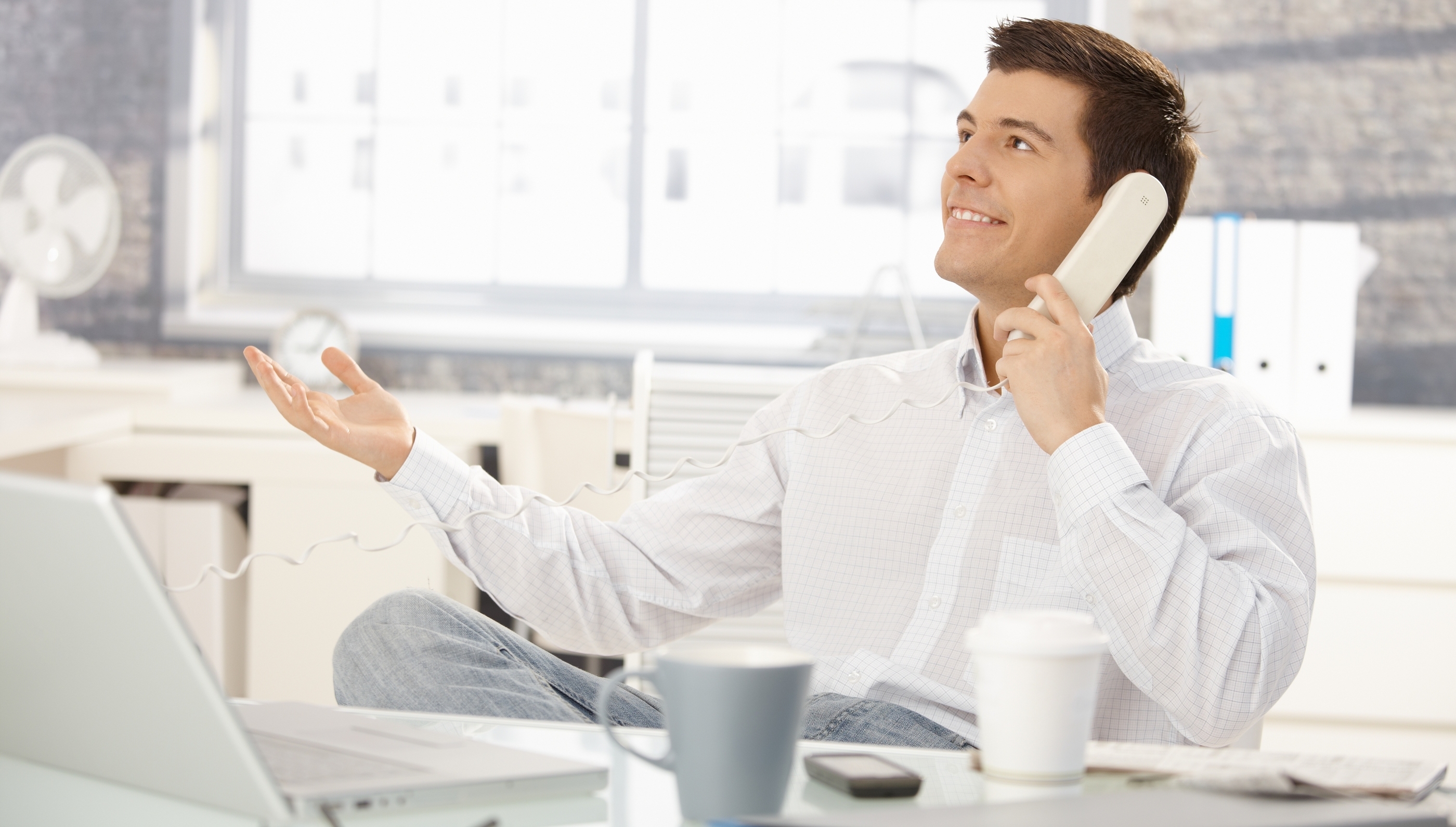 This article seeks to answer the lingering questions you might have about VoIP and charges.

One of the main reasons businesses switch from landlines to VoIP solutions is cost savings. Whether you’re an enterprise user or a consumer, the money saved with VoIP is too much to ignore.

Before we get into how calls are charged, let’s briefly look at how VoIP calls work.

Landline phone operates by sending signals through copper wire. The provider or carrier builds infrastructure to each house and adds tariffs to the bill to make up for the cost of installing the infrastructure.

However, VoIP uses your existing data network, mostly the Internet. Since you already pay for your internet connection to your ISP, the VoIP provider doesn’t have any money involved in building a network or infrastructure.

How VoIP Calls Are Charged

Services and packages provided by VoIP companies vary widely, whether they’re serving enterprise customers or regular consumers. Generally, households don’t need the advanced functions that companies require to function properly. With individual users, their calls make up the bulk of their bill.

One model that many VoIP companies use is to bill for a monthly fee that gives the user a limited number of minutes, and then tacks on additional charges as the customer uses it more.

Besides that, many VoIP plans include unlimited calls for either domestic or local calls too. These unlimited plans are ideal for those families that make a lot of calls.

For enterprise customers, they too often have different billing plans and charges. Some VoIP companies offer both unlimited plans and pay-as-you-go plans. If your company doesn’t make many long-distance calls, the pay-as-you-go option would be ideal.

However, companies with call centers that have high volume call requirements benefit from the unlimited plans.

Besides those two plans, some VoIP companies charge per user, so the more users you have, the more you pay. Other companies, however, don’t limit the users but tier the features they offer as a traditional phone carrier.

In many instances, companies offer a free or basic package with fees going up as you add more capabilities. Like traditional phone carriers, most VoIP vendors have bundles to sweeten the deal. Packages include things like visual voicemail, which is available to everyone on the network.

How Much Does VoIP Cost?

While charges vary between VoIP vendors, packages they offer usually fall into one of two categories: monthly fee and cost per use.

Think of the monthly fee like a cell phone plan that charges you to access the network. The price per use is the add on features you might not use all the time, such as long-distance calls.

To keep costs low, you can choose to limit some of the individual costs, such as the number of users. Most VoIP companies don’t charge based on the number of employees but instead charge for the number of lines you have open at once.

If you keep the number of lines to a minimum, you can reduce your overall cost.

For example, a user can have two phones, one at home and one at the office, but still counts as one user because they only use one phone at a time.

Another thing to factor into the cost of business VoIP solutions is the features you need. As we mentioned earlier, many companies bundle features, but some offer them on an as-needed basis.

Here are a few of the features to look for when making your decision:

–   Flexibility to call from any device such as a smartphone.

–       Ability to easily manage your users, numbers, and call activity via an app or online portal.

–   Call conferencing is essential for most businesses

Companies embrace VoIP because of the many advanced features it offers at a lower cost than landline vendors. If you’re thinking about taking the plunge into this world, do research and ask questions before deciding which company to use.