How to Start Shooting 360-Degree Videos

If you are following the summer Olympic games in Rio, you’ve probably seen a lot of new content delivery methods. In the four short years since the London games, technology has grown by leaps and bounds and so has the demand for more video access to the event. One emerging technology of these games is 360-degree video, delivered by media companies like the BBC, Sports Illustrated and Time. These videos are still experimental in nature – with new techniques and content evolving as the cameras roll.

Despite its youth, 360-degree video is the future of content. There are varying levels of technology but anyone can make immersive content if he or she wants. Here’s how to get started: 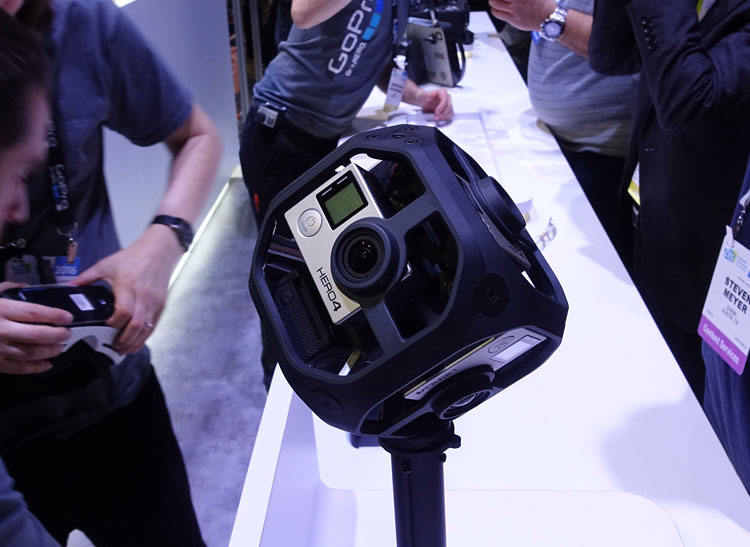 Come up with a concept.

This sounds simple enough but is really important if you want to be a 360 video success. If you are the first to capture something, anything, engaging on 360 video you have viral potential. So study what is already out there, what works, what has flopped, and what has never been attempted as immersive content yet. From there, come up with a 360 video concept that is innovative and fresh – but mainly, interesting.

Immersive video is an experience unlike other formats and the virtual reality possibilities are important to consider. Think like the viewer as you plan how you film, what you will film, and how you will stitch it all together. What would you want to see about the topic or place featured in your content?

There are several cameras out there that can do the job. The earliest 360 videos used GoPro cameras (usually a half dozen or so) but there are other options now that are tailored to immersive video content (and YouTube compatible). The Ricoh Theta M15 and Kodak SP360 are compact and designed to film in 360 format.

Recently, panoramic photographer Tom Mills used a half-dozen small cameras to stitch together a 360-degree poker tournament experience. In an interview about the experience, Mills said that the smaller the camera, the better for filming and editing. Whatever camera you choose, remember to keep it small enough to maneuver and mask when all the different angles are stitched together into a final product.

There are specific editing tools available for stitching 360 videos together. This market is quickly growing, providing a lot of options and competition which will boost quality, too. Some of the most established names in 360-degree video editing include Kolor Autopano, Adobe and Theta. Based on what you want to edit, you can find a platform that’s the right fit (and expect to see more mobile apps appearing to fit the bill).

Have you created a 360-degree video yet? What tips would you add for newcomers?