How to Play Scratchin’ Melodii on PC 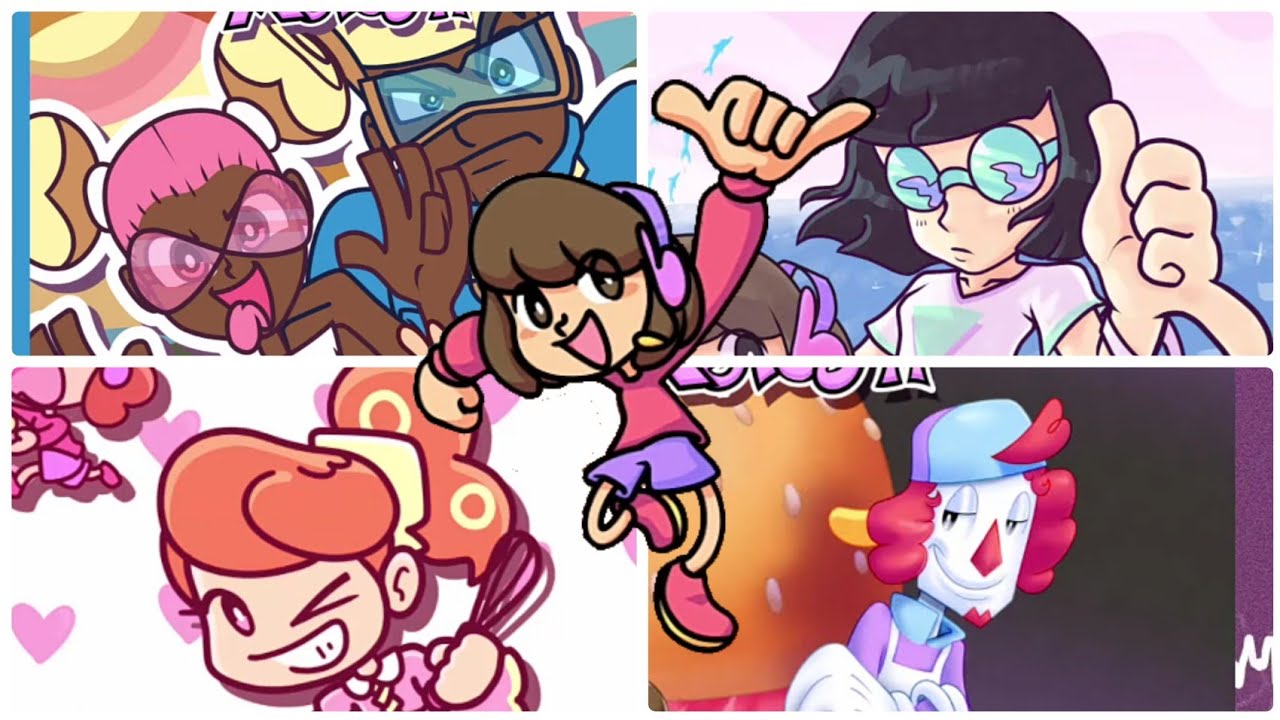 The Rhythm Games witnessed massive popularity in the early – mid-2000s thanks to hits like Gitaroo Man, Parappa the Rapper, and, of course, Dance Revolution. However, the industry was so oversaturated by Guitar Hero that the genre was inactive for a period. Today’s catchy and vibrant new offers, like Scratchin Melodii, from the independent gaming sector, have been slowly resurrecting it. Where can users play Scratchin’ Melodii?

Where to Play Scratchin’ Melodii? 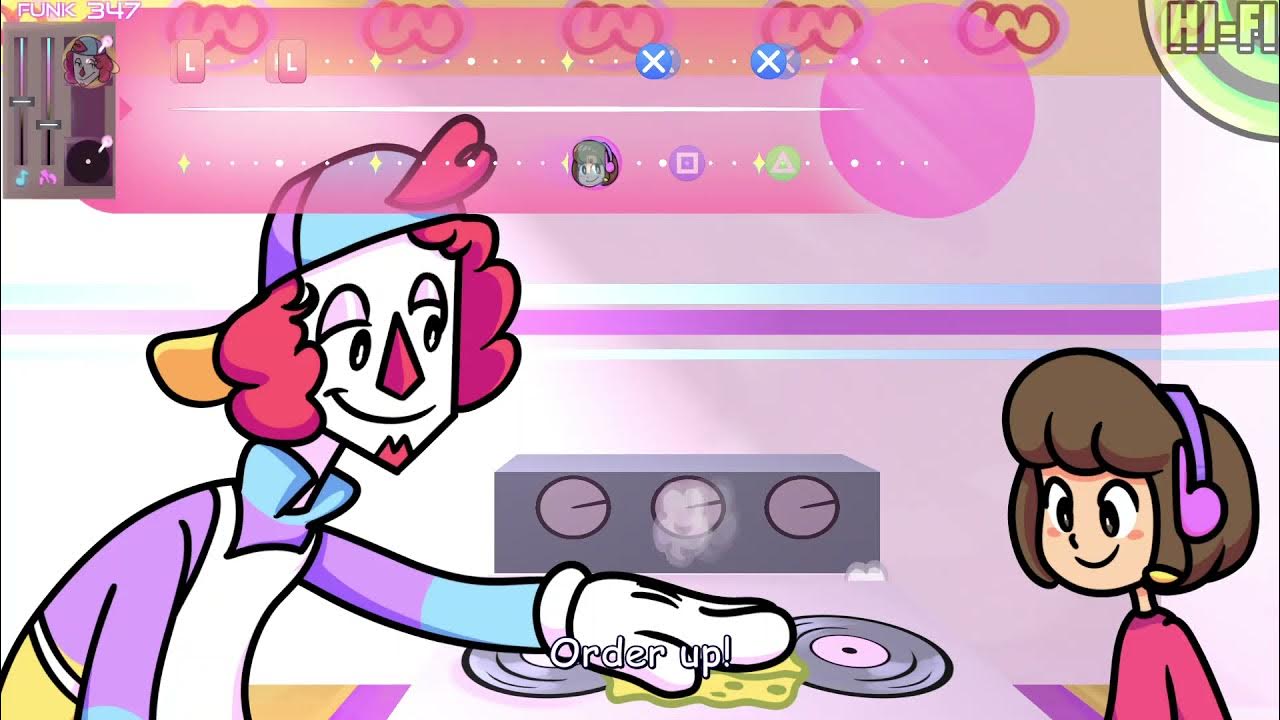 A brand-new rhythm game of adventure in the vein of Parappa the Rapper is called Scratchin’ Melodii. Although it hasn’t been finished, the demo’s most recent version can be downloaded via the game’s official itch.io page. Users can download it for free if they want to or can donate a small amount to support further development because it’s a name-‘your’-price download.

Users take on the role of the aspiring DJ and musician Melodii in this game. They have to write some songs to make up for their felony after being caught doing graffiti. To arrive at jobs (Bosses) on time, defeat the competitors.

Users can press buttons to either support their opponent during games or to repeat their lyrics or music. Melodii can move on if he or she performs well enough, but becoming better by changing the music or adding more beats earns more points and may even enable Melodii to transcend to freestyle and higher dimensions. Users can explore the game’s setting city, where there are a number of people to meet and treasures to discover, but users can also immediately begin every song in the Quick-Groove style.

Users can download games from Itch.io without the need for a launcher or any such related tool; all users get is a folder of files. To play the game, launch the EXE file from that folder and put any place where it can be easily located. Windows Defender may block the user, but it is simple to disable its default blocking of third-party EXEs. Relax, it’s secure. 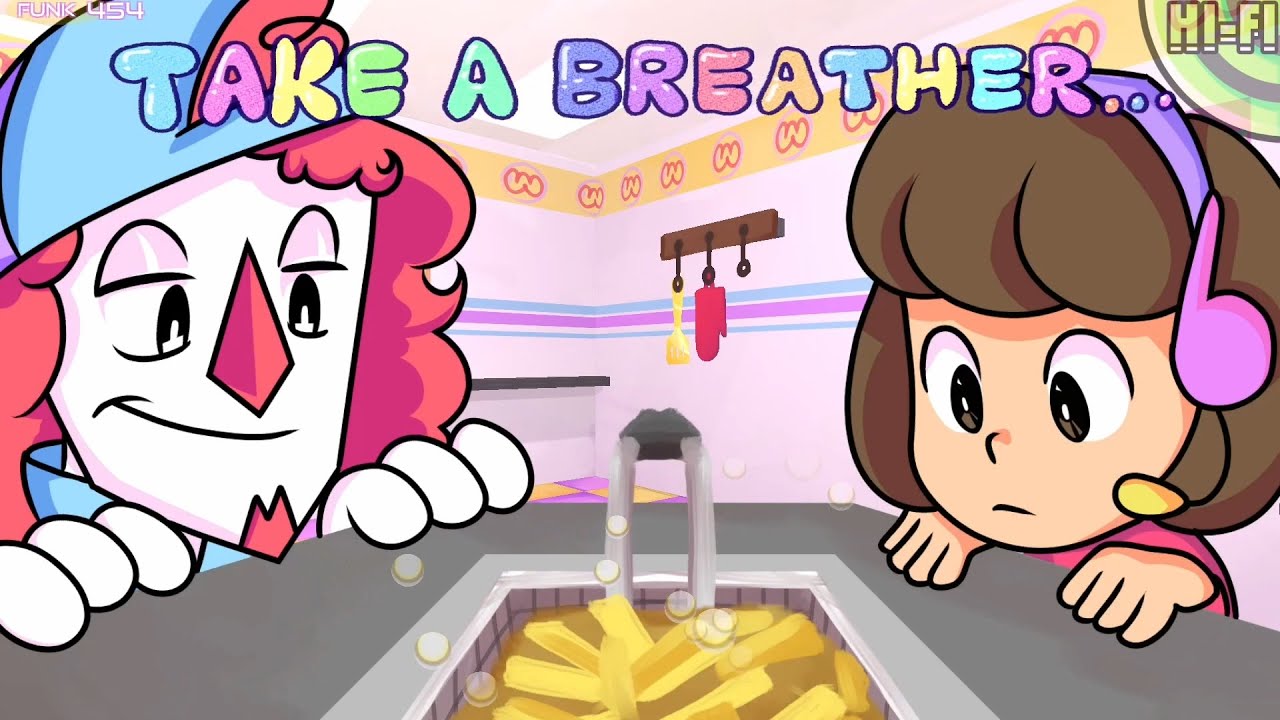 Regular arrow keys and face buttons are the player’s two sets of controls. Players are advised to use a gamepad when playing. The player’s “Fidelity” will be determined by when they strike the notes. The player can add their personal notes to the beat at any point in the song to remix it.

The player earns more points when remixing, but only if tabs are used from the current verse. A meter with a pink metronome measures style, while one with a blue music note processes precision. Finishing a line with the style meter all the way up will lead to a “ding” sound playing. The player enters a 3D freestyle mode called Ascension if they complete two lines in a row with their style meter fully charged. In this mode, the rhythm scheme largely stays the same, and the player may also gain more points by mixing up their inputs more.

How to Play Scratchin’ Melodii on PC? 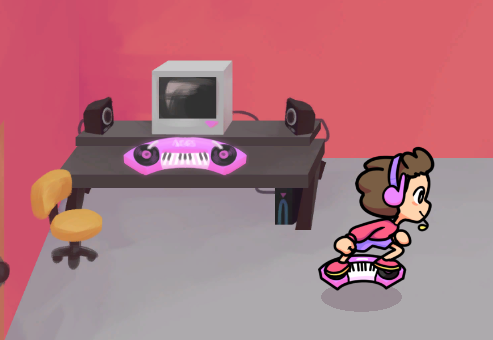 Can users play Scratchin’ Melodii on Personal Computers without the need for Android emulator? 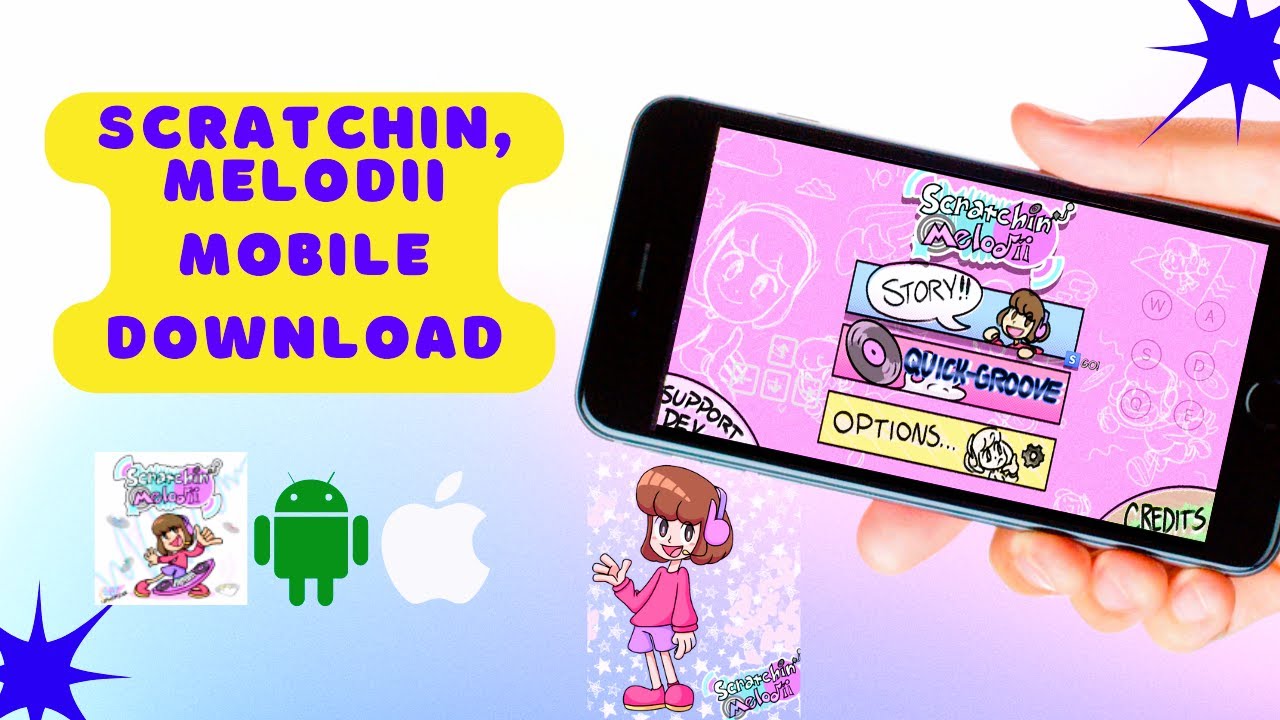 First, users should download LDPlayer. This is a free Android emulator that helps users play Mobile Apps and Games on computers.

Scratchin’ Melodii is a game to keep an eye on if one enjoys rhythm games, such as Friday Night Funkin’are feeling nostalgic for the rhythm video game, Parappa the Rapper. Currently, the game includes two different difficulty settings: normal mode and easy mode. The words of the song are somewhat altered when playing on easy. Future song versions will contain hard difficulties.