How To Make Money By Playing Video Games In 2020

There are a lot of people are just addicted to video games and love to play them day and night. But not many people know that you can actually make decent money by playing your favorite games. 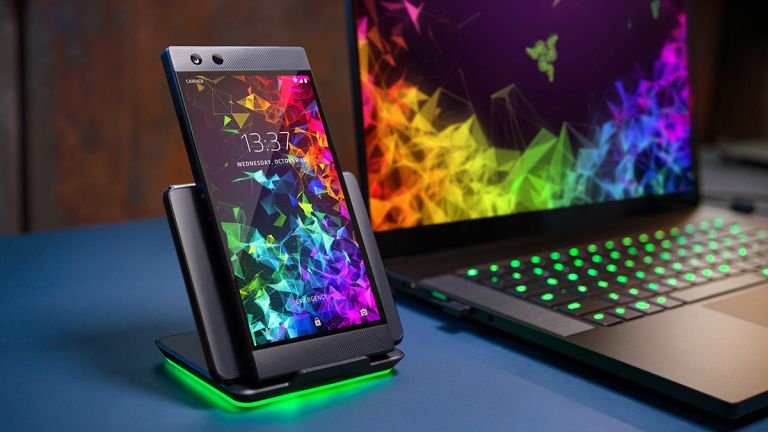 There is no better way to make money by playing a video game. If you are confident enough about your gaming skills and you think you are a good player then you should totally go for such tournaments. There are a number of websites present which holds such tournaments every now and then and the winner of these tournaments will get prize money.

Some websites asks for entry fee and some allows you to participate without charging any fee. It’s one of the best and legal way to make money by playing a video game. But you better win at them.

2. Stream live or upload videos on YouTube or Twitch

Youtube and Twitch are the best platforms where players can make money easily by streaming their game while they are playing. There are many people present who enjoy these videos and you can actually make a pretty great amount of money out of it.

YouTube and Twitch both gives you a number of options from which you can make money! For starters, you can get donations by your viewers simply by asking them or using some cost-free donation tool. Apart from this you can stream some ads in your videos and get paid for that. Sharing links of many products is too considered as a top way to make money on youtube and twitch.

Other than these if you are capable to get good number of subscribers you will secure yourself a monthly income too by youtube. Getting sponsored and promoting a brand is too a popular way to make money! Overall if you are thinking of earning some money via playing a video game then youtube and Twitch are the best platform for that. Sure these things take time but the money is great too.

If you are on a certain level in your game then it must have some pretty great value. It may sound weird at first but there are a number of websites present which brings the buyer and seller in one place and you can make a good deal for your game account.

But keep in mind that selling of accounts is considered as an illegal act by many gaming companies and if they found out about someone’s selling or buying of account they may ban the account! But if you wanna take this road anyway better make a good deal!

This is also a popular way to make money, if you are gamer you would know the value of some items right and if the game is very popular then it won’t be that hard to find buyers for the in-game goodies!

Yes you can do this, if you are actually a good player then you can always give some lessons to some low ranked players in exchange for money. You can find some websites for this thing too!

So these are some of the best and popular ways to make money by playing a video game.