How to Build a Smart Game Economy 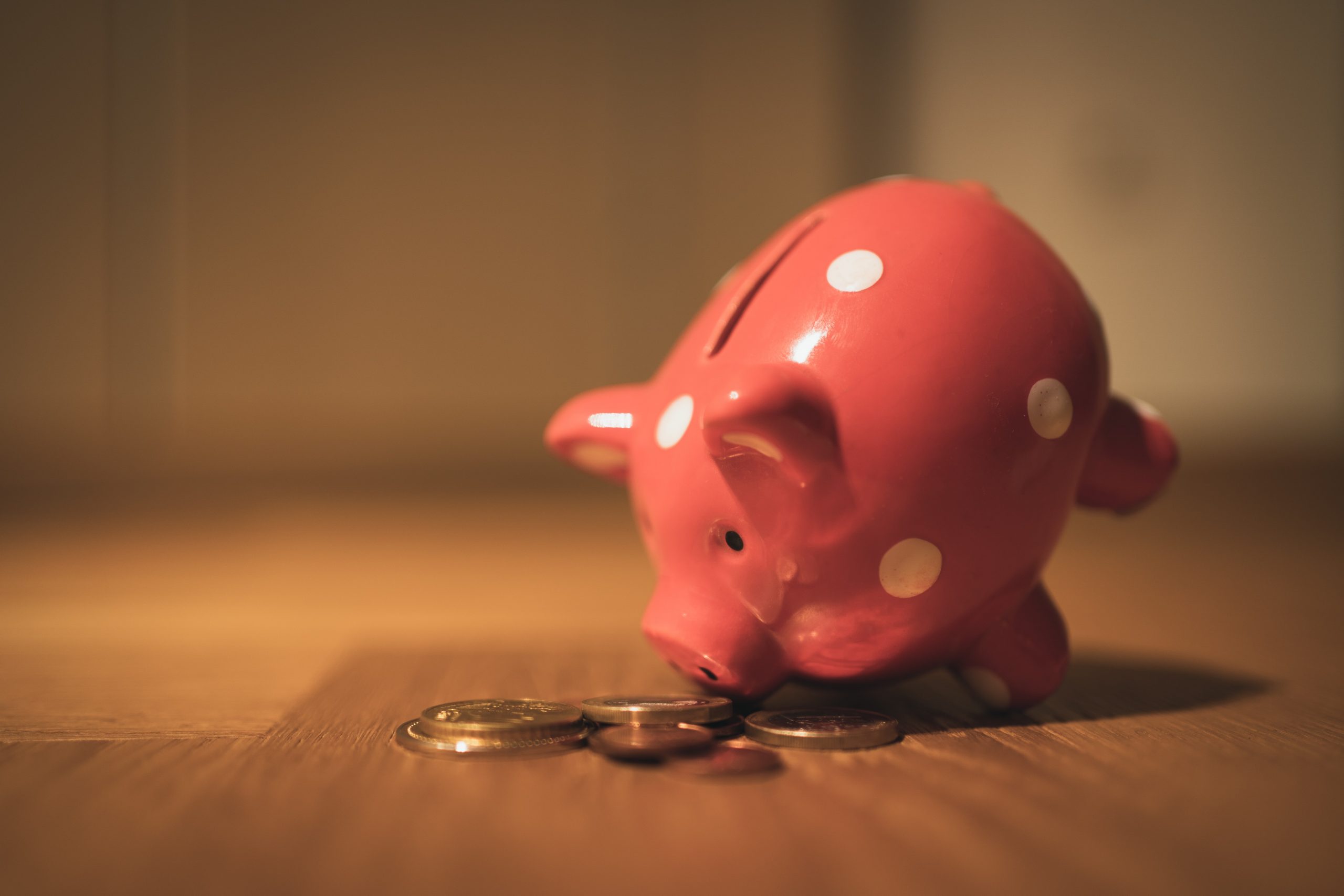 A game economy is a virtual economic system that balances out the resources management in the game. Their standard medium of exchange is often an in-game currency. Gamers can buy this currency with real money; however, they cannot exchange it for real cash.

This currency is used to buy virtual resources, goods, and services. Many games make use of a virtual economic system to balance the resources in the game. Examples include V-Bucks of Fortnite, Gold coins in Subway Surfers, and PoE Currency in Path of Exile.

Game developers often go to the extent of hiring actual economists to design a sophisticated economic system. These economies resemble actual economies quite similarly, some games entirely revolving around maintaining the economy. So how is a smart game economy built?

The DOs of building a smart game economy

The first and most important point is recognizing how crucial an economy is to a game. The main aim of currency in a game is to promote the feeling of achievement. Currency is given as a form of award for completing in-game tasks. This gives the user a sense of possession over the money and encourages them to spend thriftily.

The main priority of the economy in the game should be to keep the gamer engaged, not to create profit for the owner. While the game economy strongly resembles that of a real-life one, the aims of creating either vary. Keeping users engaged will automatically ensure a higher profit.

User satisfaction can be increased by making in-game currency easily available with many opportunities to earn it. This gives the user a sense of satisfaction which keeps him wanting to play. Players should also be given the opportunity to spend this currency.

Setting prices on in-game goods and resources will help encourage consumer behavior in this economy. This consumer attraction to goods will encourage them to continue playing and earning money, running the economy.

The DONTs of building a smart game economy

The idea behind running such an economy is to encourage gameplay, not focus on your profits. Most earnings are made when the user is so engrossed in the game, and they purchase the in-game currency using real-life currency. For most game developers, this is the only way a warning is made. This is particularly true for free-to-play games.

Do not create a sense of permanency in goods. A virtual economy has to resemble the resources of a real one in order to run properly. In a real economy, most goods aren’t permanent.

Think of it this way: If you buy a carton of orange juice, it’ll finish after using it for a few days. Then you’ll buy another one and so on. A similar principle should be applied to virtual goods. They should be limited in time.