HomeInternetHow the Internet of Things Could save the US Economy!
Internet

How the Internet of Things Could save the US Economy!

Sinkholes as geological phenomena have existed since ages, however, recently there has been an inadvertent rise in sinkhole activity. The primary reason attributed to this increased activity is real estate developers draining out large quantities of water from the ground for agricultural or commercial use. Sinkhole damages cost the US at least $300 million per year, driving up already high budget deficits in cities across the nation. Insurance claims for sinkhole damages have also increased significantly in the last few years. 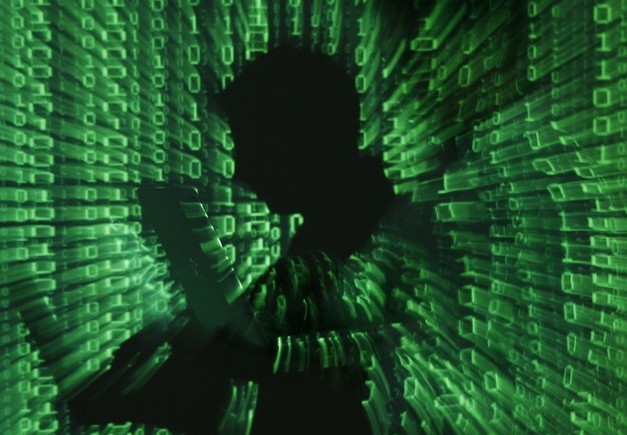 Although there are sketchy records of sinkhole activity and sinkhole-related disasters, lack of proper water main monitoring is cited to be the foremost reason. Some valves fitted many years ago break due to wear-and-tear resulting in floods damaging life and property. One of the most notable examples of damages caused due to a water main outbreak is the UCLA campus flooding of 2014 which affected five UCLA buildings, left people and vehicles stranded on streets for hours and resulted in a temporary closure of the Sunset Boulevard. Reportedly, 8 to 10 million gallons of water was lost during this infamous water main break. Apparently, the pipelines were installed in 1921 and there was no assessment of pipeline conditions.

Early detection of water main leak is crucial to identify the telltale signs of system failure. Water is a crucial commodity and water main monitoring can prevent wastage of resource and revenue and also extend the life of pipelines. Early leak detection platforms play an important role in detecting water main leaks and repairing them. In one case in Pennsylvania, the platform helped identify and fix a major water leak which was losing an estimated five gallons of water per minute.

The platform is equipped with hi-tech acoustic sensors incorporated into the fire hydrant cap. These sensors can identify the faintest noises of any leaks even before the actual leaks are detected by conventional methods. This sound detection technique helps utilities to prioritize the need for repairs and allocate resources and budget accordingly.

The platform also tracks the exact location, magnitude and number of leaks. They perform an overall system leak detection correlation which identifies existing leaks and creates an acoustical blueprint of the overall monitoring area thus making it easier to identify future leaks.

After identifying a monitoring area, fire hydrants with smart nodes are placed. These nodes are connected to a centralized data collection hub. There are several data collection hubs for different monitoring areas. These devices are connected via cellular, or radio (and they communicate the data back to the utilities). Not all IoT devices use Wi-Fi; many use radio signal for transmission. A radio transceiver module such as SATELLINE-M3-TR1, operates on a wide frequency range from 330-420 MHz to 403-473 MHz thus offering the whole 90 or 70 MHz tuning range for use. It is very user friendly in its functionality and configuration. It can be fitted independently as a small-size module or encased in an aluminium housing.

The range of UHF data radio modems are also gaining a lot of popularity due to its simplicity and style. They come with a rechargeable battery power and an elegant user interface with display. They are flexible, easy to use and have a wide range of applications and work well with SATELLINE modules.

Some Notable Benefits of Using a Radio Transceiver Module Include:

The Internet of Things attempts to provide intelligent and functional solutions to treat water crisis, an acute problem in many places in North America and around the world. The long term efficacy and efficiency of these solutions remain to be seem but looking at the current scenario one can only infer that the solutions will get smarter, more connected and sophisticated saving tons of resources and money.