A radar detector is a specialized electromagnetic device used by motorists to get information concerning their driving speed. Radar detectors are able to detect the presence of a traffic police who is monitoring your speed enabling you to make necessary adjustment hence preventing a driver from falling into traffic police speed traps, getting tickets and even risking losing one’s driving license. Discussed below is how radar detectors work for an effective understanding. 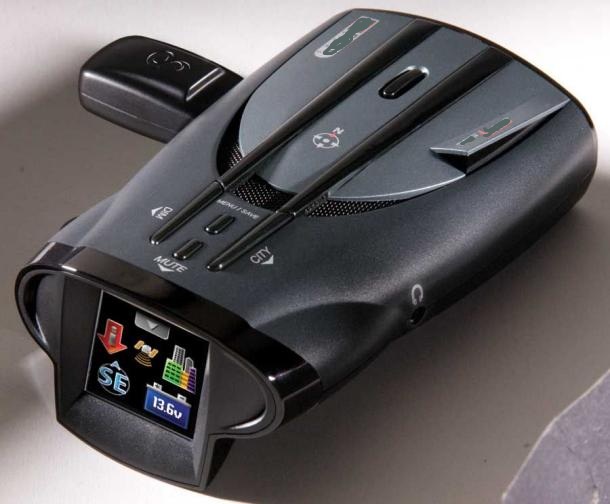 Radar detectors are composed of a system of detecting speed, presence, distance, and direction of an object. In this case, they enable motorists to detect traffic police cars and speed guns. Depending on the uniqueness, manufacturer, and function, it is important to compare the best radar detectors before considering a purchase. Some radar detectors apply light waves instead of radio waves such as the police speed gun. Some radar detectors also vary in the type of radar they can detect such as X-band Radar and K-band radar.

The radar detector is pointed toward an object of choice. In this case, it is mounted on the car windscreen hence focusing on the forward direction that the car is heading. It produces radio waves that travel at very high speeds closely related to light speed. The waves hit any close related object and immediately bounce back informing on the distance and presence. If the device records information of an object through a short time period, the object is located at a shorter distance closer to the motorist’s car compared to when the device takes a longer time period.

The police radar produces a huge net of radio waves focused on a single vehicle. This enables other motorist radar detectors to record the signal and inform the motorist before entering a police speed trap.

These devices are capable of distorting the radar signals by police and other devices through a process called jamming. Jamming involves a bending the genuine signal by adding incorrect signal hence the police radar detector is unable to produce an accurate measure of motorist speed.

In conclusion, radar detectors functions are of great importance to motorists specifically in monitoring their self-speed and prevention of getting trapped in police speed traps. Radar detectors produce radio waves while others produce light waves. The detector is pointed towards a specific direction. The waves hit a specific designated object and bounce back at specific frequency and rate. This is used by the device to calculate the existence of a stationary object, distance, speed, rate of an approaching vehicle, and detection of other radar devices.