HomeTechnologyHow Printing Technology Has Changed Over The Year From Hand Made Letterpress...
Technology

The evolution of printing was produced in different parts of the world and at different times.

From the Egyptian, Greek and Roman civilizations and handwritten copies by pen or brush to the modern press have been many factors that have favorably influenced.

In Europe, during the twelfth century there was a great intellectual activity that brought with it a greater demand for books.

The monks carefully made copies for the libraries of the monasteries, but this did not satisfy the demand of the students and from this necessity arose the search of a method of reproduction of the texts fast and cheap. 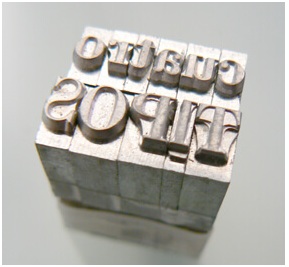 Between 1436 and 1450 it is known for certain that Gutenberg (inventor of the printing press) built an apparatus that allowed to melt the metallic letters satisfactorily. And it would be in 1455 when he would inaugurate the publishing industry with “The Gutenberg Bible.”

The expansion of the invention came to Italy and Rome and it was in 1464 when in France they used the technique and later in Oxford in 1479. 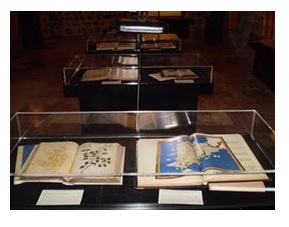 The first printed work in Spain was in 1470.

In 1814 they invented the cylinder machine; that flat mold passed over the cylindrical surface where the paper was placed, and the inking wasautomatic.

Thanks to the industrial revolution and technical advances, the national printing presses were born. 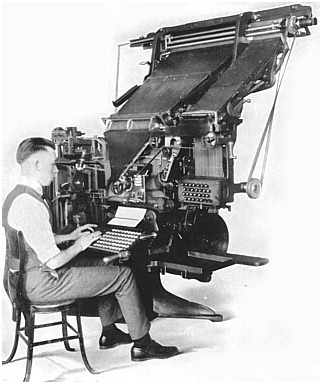 At the beginning of the 20th century the photo-composer appeared, this technique supposed a revolution because it allowed the result of an image with the same colors as the original one by means of photographic methods. From four films, which represent the four-color process; black, magenta, yellow and cyan and from the texts photographed the impression was made.

From there, the evolution in terms of printing processes has been pushed to the faster printing and lower costs.

At present, we are in the modern printing technology era. Now, we can print any image, text, any artwork in any color through modern printer. It gives you detailed, sharp and high-resolution printing. Digital printers provide you more features, flexibility than old printer.

Today our clients want high quality printing with fast delivery. So, modern printer gives us the ability to fulfill the client’s requirements.

By summing up, modern printer is the best choice to get quality printing with low cost within less time. Print in London is one of the best service providers in London, who are offering instant or same day high quality printing service.