HomeSEOHow Much of My Marketing Budget Should Be Allocated to SEO?
SEO

How Much of My Marketing Budget Should Be Allocated to SEO?

Forming a solid search engine optimization (SEO) marketing campaign can be a complicated thing, though it is not necessarily always rocket science. The thing of it is, there are some things about it that a person well-versed in traditional marketing campaigns will be able to wrap their head around with respect to SEO, while others may go completely over their heads. Ultimately, one of the most important things you need to do about any SEO campaign is to make sure that you have an appropriate amount of money in the marketing budget towards the campaign. The question is, what is the appropriate budget? 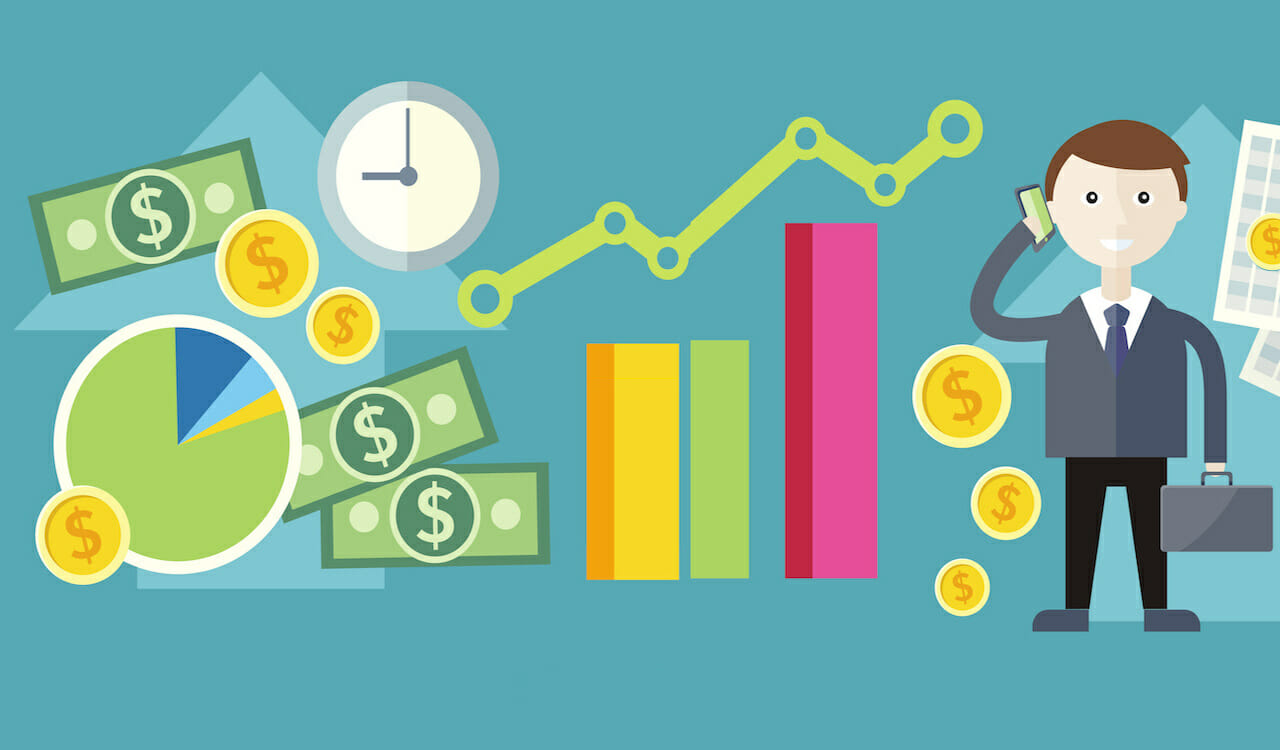 Figuring out the right budget for your SEO marketing campaign

First off, you may have the question: what is SEO? Honestly, it’s not as complicated as it might seem. Basically, it is the process of putting both quality works on your website as well as a large quantity of works in order to attract people through Google by using keywords to your advantage. It is a bit more complicated than that, but that is at least the skeleton of what SEO entails. Setting your expectations with what you want from an SEO marketing campaign should be the first thing you do. If you don’t know what you want, you’re not going to be able to maximize the output from the campaign. So you should make sure that you know what you want to put in and take out. How much money can you afford to put into it? How big an SEO marketing campaign do you want to create? Who do you want to direct the campaign towards? Can you afford to create an SEO campaign in-house and hire your own team, or would it be better for you to seek out the services of a professional SEO team? The latter might be a little pricier, but by going with the latter option, you run less risk of the quality going end up. It’s about quality over quantity, after all.

An SEO campaign needs to be budgeted in such a way that you ultimately get more money out of it than what you put into it. This much is obvious since that’s how pretty much every marketing campaign works (ideally). You don’t want to splurge on an SEO campaign if you do not think you can get a surge of money back in return, after all. However, the opposite is also a problem: trying to spend all too little. Penny pinching on an SEO campaign is the last thing you want to do. You may think “oh, this SEO marketing firm has an amazing deal!”, but the thing about deals that seem too good to be true tend to be too good to be true. When you are paying a small amount of money for a service, that service is usually of poor quality as a result. They may not know how to properly reach the audiences that you want to reach, they may not know how to right quality articles that use keywords in a way that gets people to not only see the link, but to also click through into other articles on your website. You are absolutely going to regret it if you think that you can get away with spending a small amount of money, and you will regret it too if you think that all that matters is how much money you can toss at a campaign. A nice balance is very important to achieve.

Once you have determined who you intend to work with, the next step is to figure out the level of services you need. For instance, is your website already fairly popular on Google? How competitive is your business? Or, perhaps, do you need to worry about SEO at all at this point? SEO may be a great service for many, but if your presence is nigh nonexistent, you may find that no matter how much or little you pay for SEO services, all you are going to come out of it with are pages that don’t really do much for you at this stage. There are other ways to market, and for certain, smaller companies, focusing on that kind of marketing might be their best bet. Even when you do go forward with an SEO campaign, it is important to diversify your marketing campaigns. You want to get business from as many avenues as you possibly can, after all; if all you are doing is trying to increase your standing on Google, you miss out on a lot of other opportunities, like television, radio, magazine, and traditional online advertisements. These kinds of marketing campaigns’ biggest problem is that they are markedly less permanent than an SEO campaign is. At the very least, it is certainly shorter term than an SEO campaign.

For bigger businesses who do not have any SEO marketing campaigns, honestly, that is a fairly large misstep, particularly because your competitors are very likely engaging in SEO campaigns themselves. It’s a type of marketing that is entirely untapped for you in that case and can make all the difference in terms of remaining competitive in your respective industry.