How Movie Download Is Leverage on TV and Film Piracy

Piracy has been hitting the entertainment world hard. Although over the years it has decreased due to stringent government and cyber rules, yet not to the extent to say wholly eradicated.

Internet has only aided piracy and here I will help you realise how important it is to curb internet movie download to stop piracy.

But at first you must know how much piracy damages our entertainment industry. 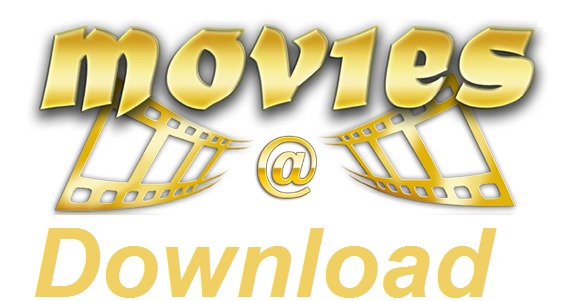 A study conducted by Forbes revealed that there is a 10% base loss to the makers, with an additional 19% loss if the movie is leaked pre-release and another 10% loss in revenue due to post release piracy.

Well, this is just a study, actual might me more. Remember the movie Expendable 3 , that was leaked per-release in 2014? Well the film got a total of 70 million illegal view.  How? Internet movie download by Bit Torrent  alone. This caused the makers a loss of millions of dollars.

So this is just about one movie.

Nowadays, the significant movie piracy is done by online downloading. Even the copy of post release piracy are readily available online. A research concluded that online movie download consists of about 75% of total piracy.

The reason for online piracy is that people find it more convenient. They see it easy not to spend on a movie ticket worth $10  when they can watch the movie online either without paying anything or by paying as little as $1.

Although big banner movies or 3D movies still make better on the market than other. Reason being that such quality movie or 3D movies cannot be enjoyed on television at home. But not all films can be made in 3D.

How to tackle entertainment piracy?

Big movie banners have collaborated and launched CreativeFuture to educate people on the damages of piracy.  The reason as quoted by Ruth Vitale, is that people don’t realise the effects that go in making a movie. They only enjoy seeing the celebrity or red carpet show for a day. But they need to be educated on the man hours of efforts that goes in making a movie.

Both Government and private agencies are working on completely shutting down piracy. Stringent cyber laws and event strict surveillance is being implemented. Along with this, government has banned all the torrents and many other websites that allowed movie download.

I suppose these measures are designed to curb piracy and bring justice to the entertainment industry that works so hard. Although a good solution is when public realise the injustice done by piracy. Becoming consciously aware on something that harms others is itself a measure to stop such an act.

Aim of this discursive essay was to educate people on the effects of piracy and especially movie download.

4 Things You Must Consider Before Hiring a Painter