With myriad horror stories pertaining to digital dangers and involving young internet users becoming a commonplace on the web, parents are finding themselves staring at challenges that demand powerful countermeasures.  Much to their coveted relief, they’ve found just the remedy in the form of monitoring tools. Generally compromising of different technologies bundled together to form an all-encompassing solution, monitoring tools make it so much easier to overcome the greatest of digital challenges with ridiculous ease.

Let’s explore the contemporary monitoring tech in greater detail to understand how it accomplishes the feat of keeping kids safe in the internet age. 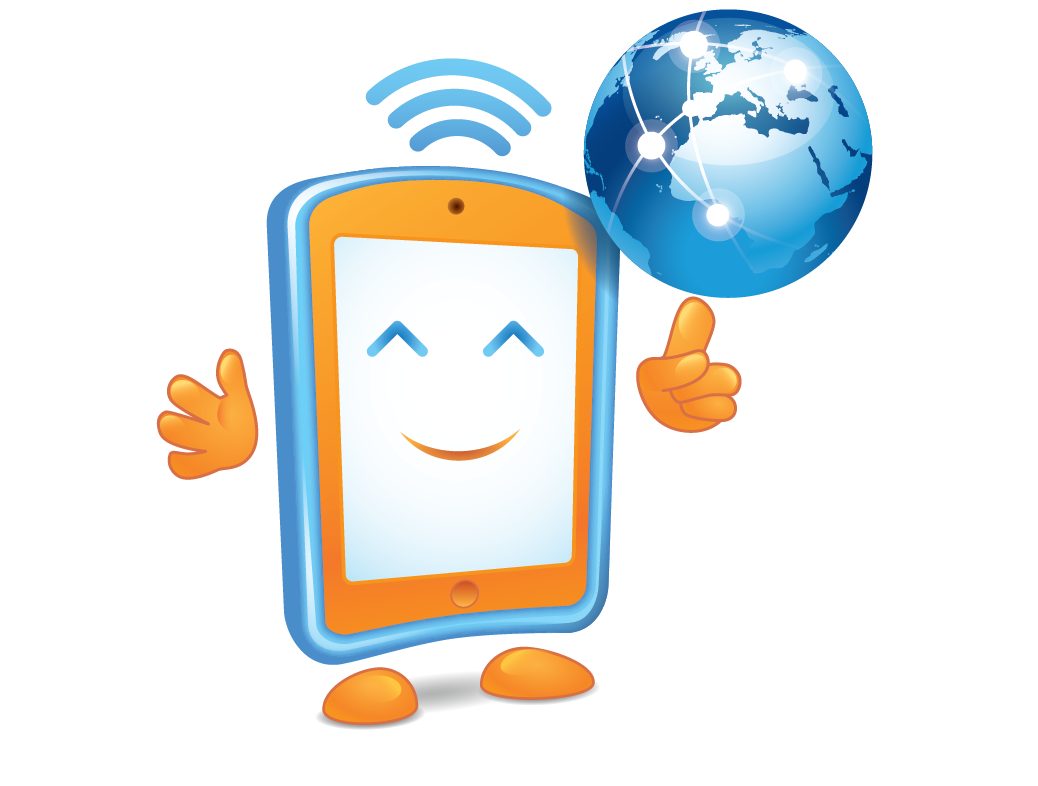 One of the biggest problems with the internet generation is that they’re extremely susceptible to the hottest online trends. These may be something as harmless as adopting unusual vocabulary and becoming hooked on certain social media platforms, or something as insidious as cyberbullying or sexting. If you don’t already know, sexting is the act of exchanging sexually explicit messages and pictures over the internet, and is especially popular among teens.

Monitoring tools like http://www.mobistealth.com/features/sms-text-message-spy tackle the threat of dangerous trends to a large extent by giving parents a complete oversight of their child’s digital communications. Knowing what the child is talking about and who they’re talking to, parents are able to immediately discover if their child is engaging in sexting, cyberbullying, or any other inappropriate behavior online.

Another nuisance arising out of kids’ access to the web, particularly on mobile devices, is that of internet abuse. There’s so much content on the web, both good and bad, but unfortunately there’re hardly any effective policing protocols in place to keep younger users away from areas that aren’t suitable for their age. Topping the list of such content is none other than pornography, which unfortunately has an extremely widespread presence on the web. Sooner or later, a child is bound to come across an invitation or an ad leading them to a portal of pornographic images and videos, and once that happens, the chances are they’ll keep coming back for more. There’re also plenty of other negative influences floating freely on the internet, including websites dedicated to the glorification of drugs, violence, and suicide. In the absence of adult supervision, there’s no telling how much time a child may be spending on these websites and how it may be affecting their mind.

Expecting a child to resist the temptation of succumbing to the freedom of sneaking into the dark and shady corners of the web would surely be wishful thinking. They’re bound to give in to the temptation in the absence of supervision, thus making online monitoring tools an absolute essential. The tools curtailing the threat by keeping a complete record of all the URLs visited by a child, including the date and timestamp of those visits, only to later deliver those records to parents. This helps the latter remain informed of their child’s browsing habits and allows them to identify the need for an intervention in time.

The pitfalls of giving kids unprotected and unsupervised access to the internet and web-connected devices aren’t just restricted to the cyber world. The repercussions of online actions leak into the real world and keep chasing kids even when they’re disconnected from the internet. One such example is that of predators. They may first approach their young targets on the internet, but they eventually lure the latter into meeting them in real at a secluded place. Being naïve and unaware of the risks, kids rarely anticipate the horrors waiting for them at the meeting spot.

While access to digital communications via monitoring tech give parents an early heads-up in such situations, the location tracking feature that’s often part of such tools offers even greater peace of mind to parents by keeping them updated on the whereabouts of their child. If the child raises suspicion by their presence at an unusual spot, parents can quickly get to them and ensure that they’re fine. If any recent messages supervised through the use of a monitoring app indicate a serious problem, then law enforcement authorities may be taken along as well just in case their services are required. Generally, the location tracking feature in monitoring tools proves most handy in kidnappings and other emergency situations.