How Important Is Responsiveness In Your Web Design?

Nearly five billion people in the world have mobile phones today, half of which are smartphones, according to a report by the GSM Association. There has been an increase in the ‘on the go’ economy where people use their smartphones to remain connected to each other, with the news and form new social networks. At a given time, a large percentage of traffic on a website is coming from mobile devices. This calls for responsive websites that correspond to a user’s environment (screen size, device and behaviour) rather than an old-school ‘fixed website’. According to one of the best web designers in London, here is why responsiveness is essential for web design. 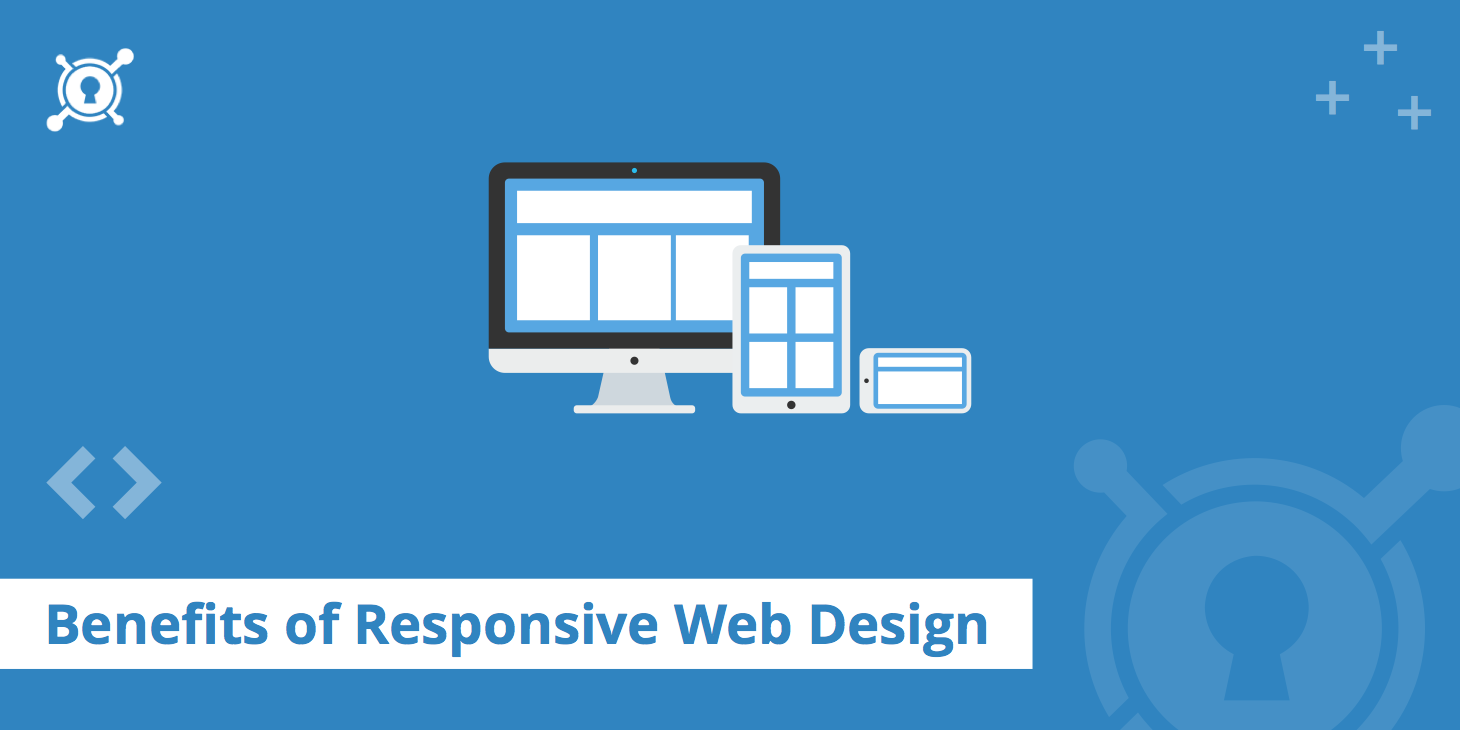 Search Engine Results Page (SERP) ranking is one of the significant drivers of on-site traffic. Previously, Google used to rank websites based on their desktop content and appearance. But starting in 2018, it announced a change in parameters. Now, websites are ranked based upon their mobile site content because of a high percentage of smartphone visitors. If a website performs poorly on that front, e.g. has a slow loading speed on the phone, or the visuals do not load properly, or the text is barely readable on the mobile screen, it’ll not be rated positively by search engines. It is bound to end up with a low ranking on the SERP, and that is bad for business.

Google is paying a lot of emphasis on websites who have a poor mobile interface. This has forced many businesses and brands to seek out the best Web Design Agency in Dubai. They point out that the desktop version of the website should be identical too the mobile version. All the design elements, contents and the user experience should be the same. This will allow your website to climb higher in the search rankings and contribute positively in gaining more organic traffic for the website.

When you’re surfing the internet on a computer or laptop, a cursor hovers above the text as you move your mouse or touchpad. It is different for a smartphone where there’s no on-screen cursor. You touch a certain part of the screen, and it clicks upon the text or performs some other action like highlighting and looking up a definition. It’s understood that designing for touch screens is different from cursor-based interaction. Today, many laptop models incorporate a touch screen into their functionality. So, a responsive design makes adjustments to the website layout and development, making it flexible for touch screens without impairing cursor-based navigation.

In any digital interaction, user experience takes the spotlight. This is even more important for small businesses. If a user’s presence and experience on your website are disappointing, it’ll end up in bad reviews for your business. This is terrible PR for the company on the whole and cuts back on the revenue and profits. So, the idea behind responsive design is that the website is developed for a variety of devices and screen sizes. Using HTML and CSS, page elements are designed to be flexible and fluid with reference to proportion rather than a fixed number of pixels. This makes for a flexible on-site experience for all users. For example, a two-column website may appear in a single column format on the mobile site. All the images, graphics and text on the website is also responsive to make it legible across devices. This tailors the design to be part of the same experience.

5 Elements Of Custom Web Design For The Automotive Industry