HomeTechnologyHow Have Generators Evolved Through The Ages?
Technology

How Have Generators Evolved Through The Ages?

In many ways, there’s a tendency to believe that generators are a little outdated and decidedly analogue in an increasingly digital world. This overlooks the crucial purpose of generators as suppliers of long-term power to businesses and public institutions alike, with hospitals reliant on back-up sources of energy during extended cuts in power. 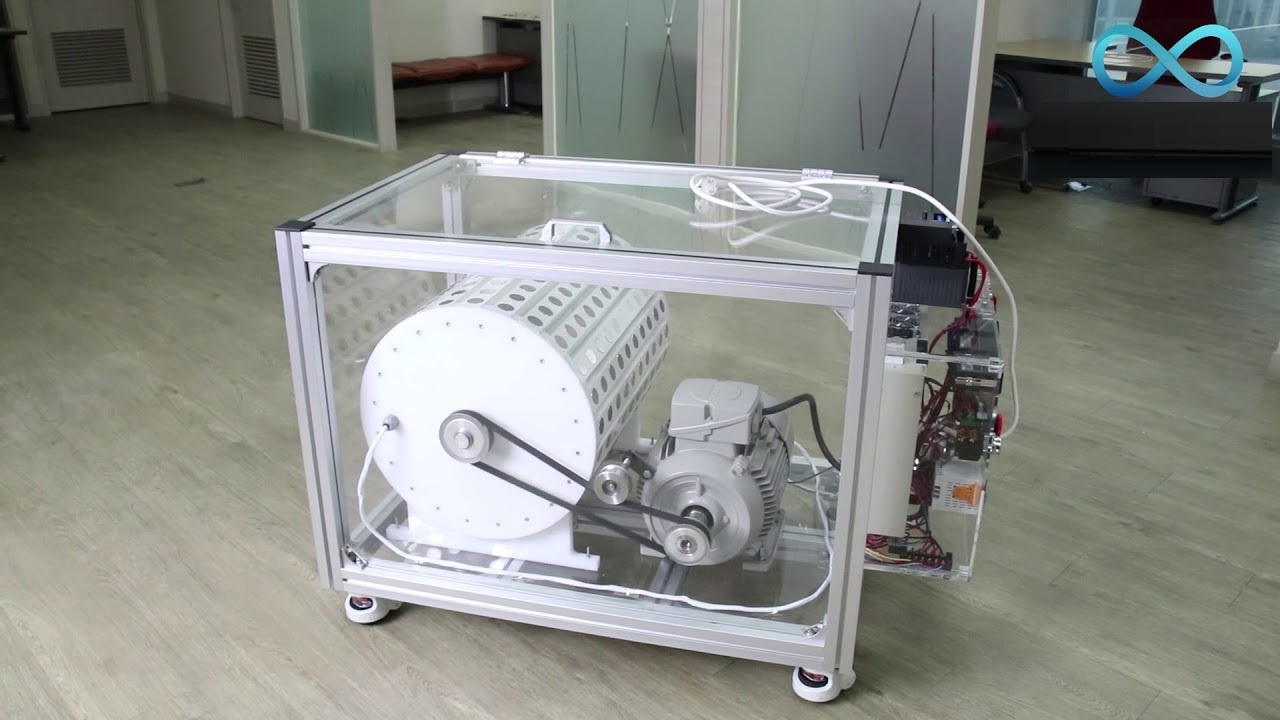 The importance of generators is reflected by recent figures from the U.S., with the market for portable units in North America expected to peak at a healthy $819 million by 2024.

Modern generators have evolved considerably from the previous generation of products, with today’s units highly evolved and capable of providing variable power ranges to outlets of all shapes and sizes. In this post, we’ll chart the history of generators and ask how the technology behind these devices has improved over time.

Then and Now – A Brief History of the Generator

According to most sources, the generator that we know and love today evolved from the formative work of Michael Faraday and Joseph Henry during the 1830s.

These two investors discovered and documented the concept of electromagnetic induction, which is based on the principle that an electromotive force is generated within an electrical conductor. This encircles a varying magnetic flux, which underpinned the function of the world’s first electromagnetic generator.

This is initial design was not particularly capacious, but word of the so-called “Faraday’s law” spread and in 1932 it was Frenchman Hippolyte Pixii who designed the first dynamite generator.

Interestingly, this model accidentally created pulses of electricity that weren’t separated by current, meaning that Pixii inadvertently invented the alternator. This emerged from the fact that he didn’t know what to do with a fluctuating current, so he focused on trying to eliminate this to achieve the DC power that remains popular to this day.

This was the first ever generator that was capable of delivering power for industrial and commercial purposes, although this and similar products were undermined by poor battery performance. For years, battery-powered electric generators failed to deliver the requisite power, as steam remained a far more reliable and effective power source.

How have Modern Generators Built on these Prototypes?

The issue of battery power has been gradually resolved by modern innovations, as the type of generators available has continued to diversify.

We’ve seen the innovation of diesel engine generators, for example, with some models capable of producing a maximum output of 120kVa and providing a more sustainable source of power to users.

These models, which are available from suppliers like SGS Engineering, are ideal for commercial usage and have enhanced the functionality (and reliability) of generators beyond all recognition.

The development of alternator technology has also improved the efficiency of modern generators and their environmental credentials, which is crucial in today’s business world. In fact, the AVR alternator produced clean energy, which will run even sensitive electrical devices seamlessly.