According to the latest 2018 research figures from the RAC, the number of cars stolen in the UK rose by some 30% over the previous 3 years. And while the development of ever more sophisticated vehicle anti-theft systems means that the average car is more difficult to steal unfortunately it still happens. Major cities like London and Manchester have some of the highest vehicle theft statistics in the country. 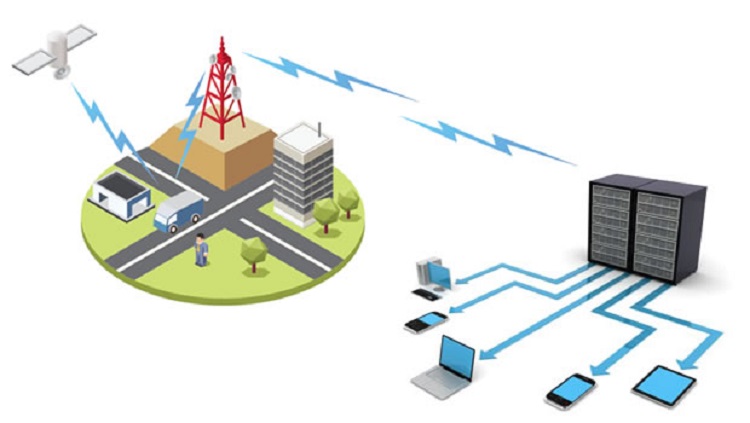 The incidences of thieves breaking into homes in order to steal car keys have increased dramatically in many areas and often the chances of recovering the vehicle are astonishingly small. According to What Car magazine research, the popular Mercedes C-Class consistently tops the polls of the most stolen cars.

One of the best ways you can protect your car and ensure its recovery should the worst happen is by installing a GPS tracker. Read on to find out how GPS car trackers work to safeguard your vehicle.

What is a GPS Tracker?

A GPS tracker is a small unit which fits very discreetly and unobtrusively in your car, unlike a satnav device which is designed to be on show in order to provide navigation and guidance as well as location information. A GPS tracker works constantly to monitor every movement your car makes using the Global Navigation Satellite System Network whereby 3 separate satellites are used to pinpoint the precise location of the car.  This information is then relayed to a remote tracking server which knows when your car is parked and when it is on the move. Information will include the speed, time and exact location of the vehicle.

Zip code plays an important role in a GPS, if you want to develop your own GPS, click for a zip code api. Depending on the type of GPS tracker, it can be fitted either into an in-car accessory socket or cigarette lighter, the onboard diagnostic connector or, in the case of one which is to be powered by the vehicle’s battery, it can go absolutely anywhere on the car.

Connected at All Times

Many GPS car trackers allow the user to access information in real time through special software on their smartphone, tablet or computer and some allow the setting up of an alert system to warn a vehicle owner if their car is moved or interfered with in any way. Some GPS trackers are designed to alert a specific company if there is unauthorised movement of the car, or where the owner has real-time information relayed to a personal device they can then inform the police.

How Can a GPS Tracker Prevent My Car From Being Stolen?

As the use of GPS trackers has become more prevalent, car thieves are more aware of their existence and when they do break into vehicles, they can know that a tracker may be fitted but will not know where. A sticker on the car’s windows will advertise the fact that a tracker is fitted as well, all of which means that only the most determined, or blind, car thief will carry on trying to steal it!

Most car thieves, on seeing that a vehicle is fitted with a GPS tracker and knowing that this most likely alerts the owner and possibly the police or security, will give up and look for an easier target. This is especially likely considering that some GPS trackers come with a feature which prevents the engine from being started.

Where a thief is unsure of whether a car is protected by a tracking device, they will often utilise a new method whereby they steal the car and drive it to a location where they leave it for a few days to see if an owner comes to retrieve it. Without a GPS tracker, you could lose your car for good.