HomeSoftwares/AppsHow Do I Know If Someone Else Has Installed Monitoring Software On...
Softwares/AppsTechnology

How Do I Know If Someone Else Has Installed Monitoring Software On My Phone?

If there is one problem that has become rather prevalent in the modern world, it is that of privacy.

There was a time, not too long ago, when privacy was something that nobody took seriously. And this was because there was no real need to; the world was created in a way where you privacy was naturally guaranteed. 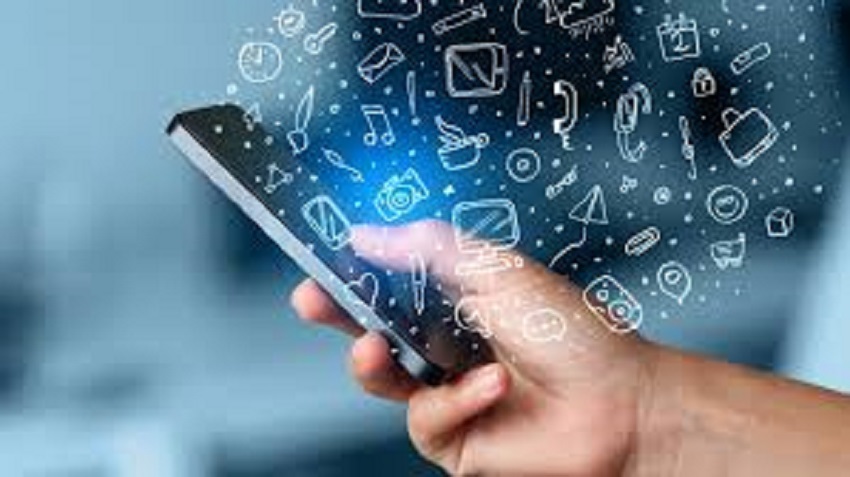 But this is no longer the case. On the contrary, the world we live in today is where our privacy is increasingly at risk. Whether it be email or phone conversations, or for that matter even our name, there is a great deal of emphasis on privacy like never before.

Increasingly, the threat to our privacy has come to our very phones itself. Before the advent of smartphones, there wasn’t much that could be done due to technological limitations. With the change of technology however, privacy threats are increasingly making their way to our phones as well. And one such privacy problem that has emerged is that of monitoring software.

As much as they may be a problem to your privacy, there are several ways in which they can be dealt with.

Given in the below list are some of the best ways to know if someone has installed monitoring software on your phone.

This is by far one of the most effective ways to know if there is any monitoring software installed on your phone.

There is plenty of antivirus software out there, which can help you out with the problem.

By installing and running a scan, you will usually be able to weed out any problem that might exist on your device.

There is no guarantee that you’ll be able to spot a problem the first time you check with antivirus software.

This is where multiple software apps come into the picture. Download two or three other software if you still have any questions left.

Quite often, spywares tend to escape one software but end up getting detected by another. The reason for this has to do with the virus definitions, which sometimes don’t exist in certain antivirus software.

So if there are any spywares on your phone which got past the first software, you should be able to detect and trap it using another.

A good sign of spyware or other such monitoring software has to do with the device speed.

There are several reasons why a phone can become slow. One of the most important is that of the phone speed. If you have a feeling that your phone has started to lag, or become slow in any other way, there is a chance that monitoring software might exist on the device.

This is by far one of the best ways to figure out if your phone has been planted with monitoring software.

Many times, the monitoring software has no real malevolent intention as such, other than to sell you stuff. By recording your search history and other mobile activity, the software sets out to place suitable ads, with the hope that you might just click on it.

The point here is that if you have noticed strange ads popping up on your phone, you might be having a problem with monitoring software.

If in case anyone else has been using your phone, especially someone whom you didn’t give your phone to, there is a potential for this issue.

If you come to know that someone has been using your phone, you might want to check up and see if there is a problem on your device.

People use apps all the time. They are downloaded on a regular basis every day.

The end result of this can be seen in the mobile’s menu, where there are often an almost unlimited number of apps.

By checking all the apps that are installed on the phone, it may be possible to catch a potentially dangerous issue before it becomes a real problem.

Search your phone for any app that you don’t remember installing. If you find any such app, it is a good idea to uninstall it immediately.

Another way of telling if there is a rogue monitoring software on your phone is by checking your data usage stats.

Spying apps tend to use a lot of data, as they often transmit the same to whoever has installed it on your device.

By checking your data usage, it may be possible to figure out if there is something suspicious lurking on your mobile phone.

This is another thing to look out for. If you feel like your phone has a problem with sound when you are making a call or receiving one, you may want to find out if there is a monitoring software problem.

Another way of knowing if there is a problem on your phone is by checking your phone’s battery life.

Quite often, rogue software tends to consume a lot of battery life, causing the rapid decrease of charge even in cases when it was full.

So if you find that your phone is rapidly losing its charge, you might want to check out for monitoring software on it.

This is another useful way to find out if there is something wrong with your device.

If you find that,

There is a possibility that your phone may be affected by monitoring software.

As a whole, the problem of spyware is something of a real nuisance in the modern world.

While monitoring software does have an important role to play in issues like child care or security, there is a potential for its abuse as well.

So if you are interested in ensuring that such software aren’t being abused on your device in any way, the information given here, and others like it, should help you steer clear of any spyware related problems.