HomeResourcesHow Can I Defend Myself Against a DUI Charge
Resources

How Can I Defend Myself Against a DUI Charge

Even in ordinary circumstances, hearing the sound of approaching sirens and seeing flashing lights in your rearview mirror can be disconcerting but if you’ve been drinking, it can be disorienting. So it’s important that you keep your wits about you. Turn on your blinkers and pull over as soon as it’s safe to do so. Stay in the car and don’t make any sudden moves. The police officer will be approaching your car from the rear both to assess what’s going on in the car and to get your license plate number. He or she will be asking you for your license and registration but until then, it’s best to keep your hands on the steering wheel in the classic 10 and 2 o’clock positions and not make any gestures that can be misconstrued as aggressive or elusive. Be polite and keep in mind that you are probably being recorded. 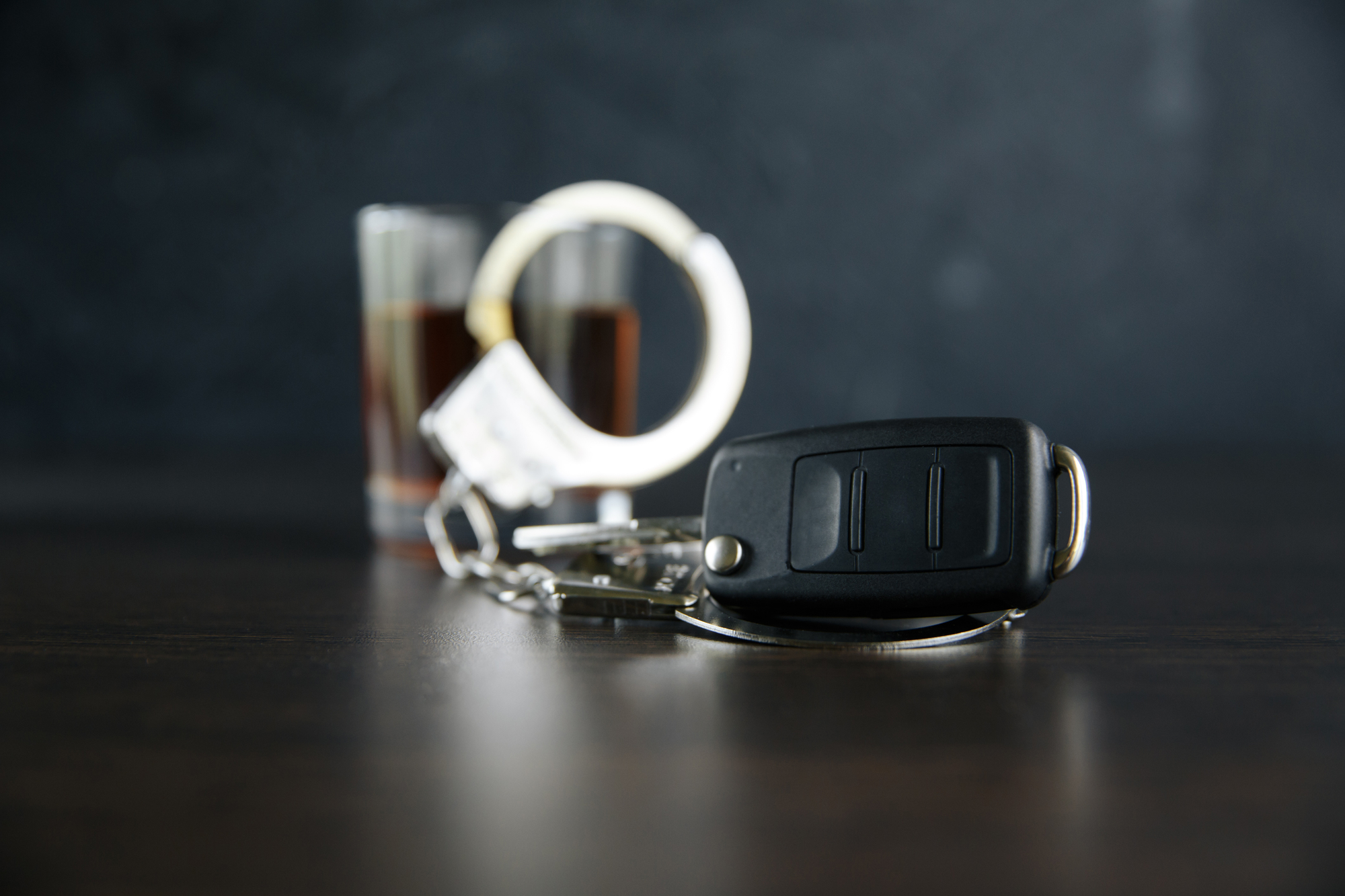 What You Do and Do Not Have to Do

If asked to get out of your car, you must obey but again, remember you have choices. You do not have to perform any field sobriety tests. Remember you’ll be on video that will be used against you so if you have poor balance to begin with, failing to walk a straight line can be misconstrued. Likewise, you do not have to submit to a handheld breathalyzer. Such devices have been proved time and again to be highly unreliable. Refusing these tests as well as declining to answer questions may result in a suspension of your license and being taken into the police station, but it’s better than being arrested on the spot.

What You Should Do If You Are Taken In

Once you are in the station, your choices will be fewer. You will have to take either a breath or blood test, but a positive reading doesn’t necessarily mean you are guilty of driving under the influence since there are many defenses that can be argued. But for this, you will need the experience of a skilled DUI attorney; one who knows the intricacies of the law and can spot any errors made by the police that can be of use in helping you fight for your rights.

Meanwhile, you can help him out by taking copious notes while your memories are still fresh:

Include everything you can think of, no matter how trivial you think it may be. Let the DUI defense attorney be the judge of what is and is not useful in helping him develop his strategy.

What You Are Up Against

A duel of sorts will be taking place should your case go to court. The prosecutor will be using everything he or she has at hand to make you look guilty – test results, video, the testimony of the arresting officers, and any witnesses on the scene. He will be skewing it to make you appear to be a danger to society. On the other hand, your DUI defense attorney will be pointing out any contradictions and inconsistencies in his argument and telling the other side of the story – your side. He will be establishing a credible alibi intended to establish you as an upright citizen involved in unfortunate circumstances.  After all, isn’t that what you are?