HomeBusinessHow A Pune Based Startup, PortraitFlip, Earned A Revenue Of 8 Crores...
Business

How A Pune Based Startup, PortraitFlip, Earned A Revenue Of 8 Crores In Three Years

PortraitFlip was created in the brains of three students of the Vellore Institute of Technology, Chennai.

With the idea of change the gifting experience of people in India by introducing handmade painting from photos, PortraitFlip slowly went onto being one of the most popular names in the USA. 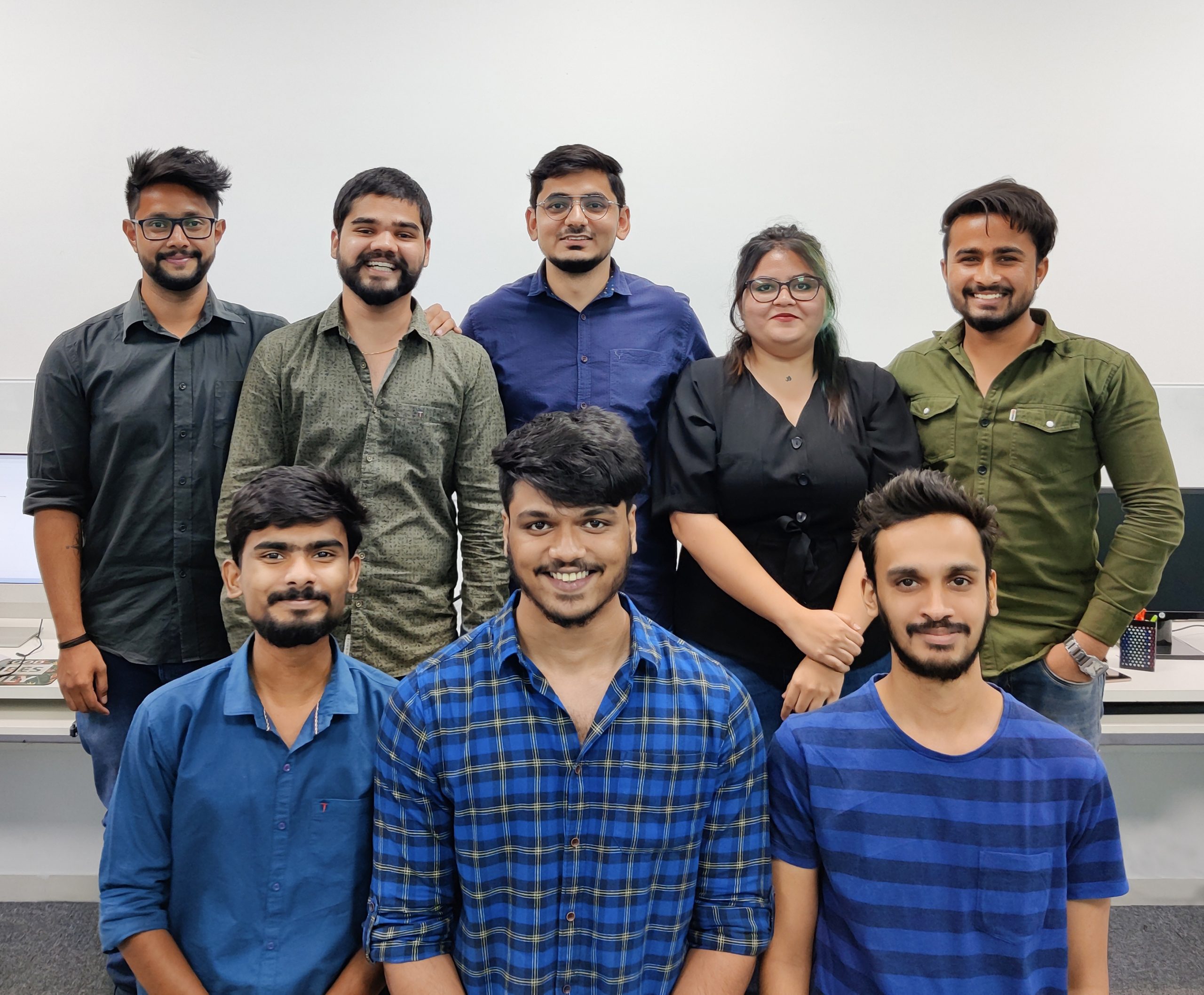 The startup began with a mere investment of Rs. 23,000 is now painting big pictures with a turnover of 8 crores.

It is not just serving the world with wonderful handmade paintings but is also supporting the artist community by bringing them to the forefront.

In the fall of 2017, Lavdeep Chahal (one of the co-founders) hit the internet to look for a handmade painting from photo to gift his partner.

Failing to find a single affordable service that delivered in India, Chahal along with his friend Sunny Choudhary and Shubhanshu Maheshwari decided to create a similar service.

The idea emerged of creating a startup the provided service to make handmade painting from photos.

With a sheer will to make a big name in the gifting world, the three friends joined hands towards their college hustle.

The trio dumped whatever they could of the pocket money and accumulated an investment of Rs. 23,000 to get things started.

While Maheshwari made the website, Choudhary splashed out on the basic understanding of E-commerce and Chahal went around collaborating with artists and delivery partners.

PortraitFlip was ready to launch. 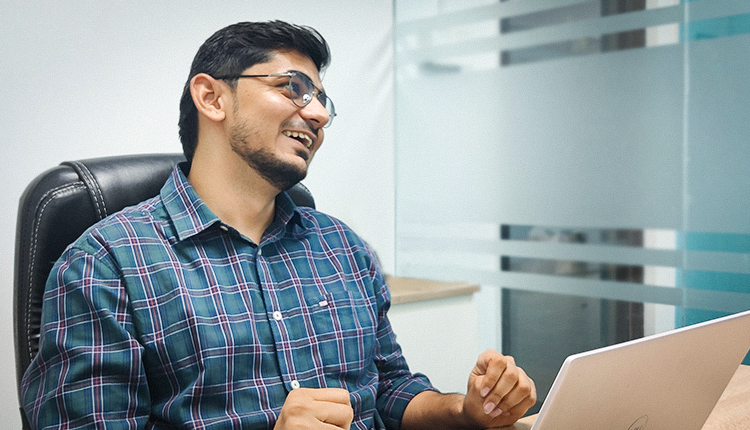 But every startup has its blockade.

It had been two months since the launch but the startup was far from a single order.

Choudhary woke nights to understand and finally came up with the idea of Google Ads.

And once again, money stood their way.

Thank God for friends! The trio was backed up by their friend with a loan to get the first round of Google Ads started.

It was after a month that PortraitFlip received its first actual order.

Interestingly, while the trio was planning to receive its first order from India, it was in fact from the USA.

Ever since there was no looking back for the company.

There have been quite many ups and downs but that is a part of a healthy startup.

When you decide to engage with a wider clientele, you take a bigger risk.

Delivering art internationally, and not just delivering but reaching them on time came with shipping hitches and delays.

PortraitFlip decided to go a little further with its investment and partnered up with big agents like DHL and FedEx that solved half of their delivery problems.

PortraitFlip was born as a side hustle for the trio without the thought of making it so big.

The college was almost over and the discussion of going ahead with the startup was staring right into their eyes.

It was either to be forgotten in VIT or to be moved to a larger space.

The answer was simple.

“Success is not final, failure is not fatal; it is the courage to continue that counts.”

The company was finally registered in July 2018 as PortraitFlip E-Commerce Pvt Ltd.

There is always one affair that turns out to be the biggest game-changer.

For PortraitFlip, covid-19 was such an event.

While half of the businesses suffered threatening effects during the covid crisis, PortraitFlip flourished.

The world was experiencing strict lockdown and most people turned towards online shopping.

But every coin has two sides.

Covid also brought cross border shut which delayed most of the orders making the customers upset.

“Every problem is a gift—without problems, we would not grow.”

The team managed to damage control flawlessly, and slowly made its way towards a turnover of 8 crores. 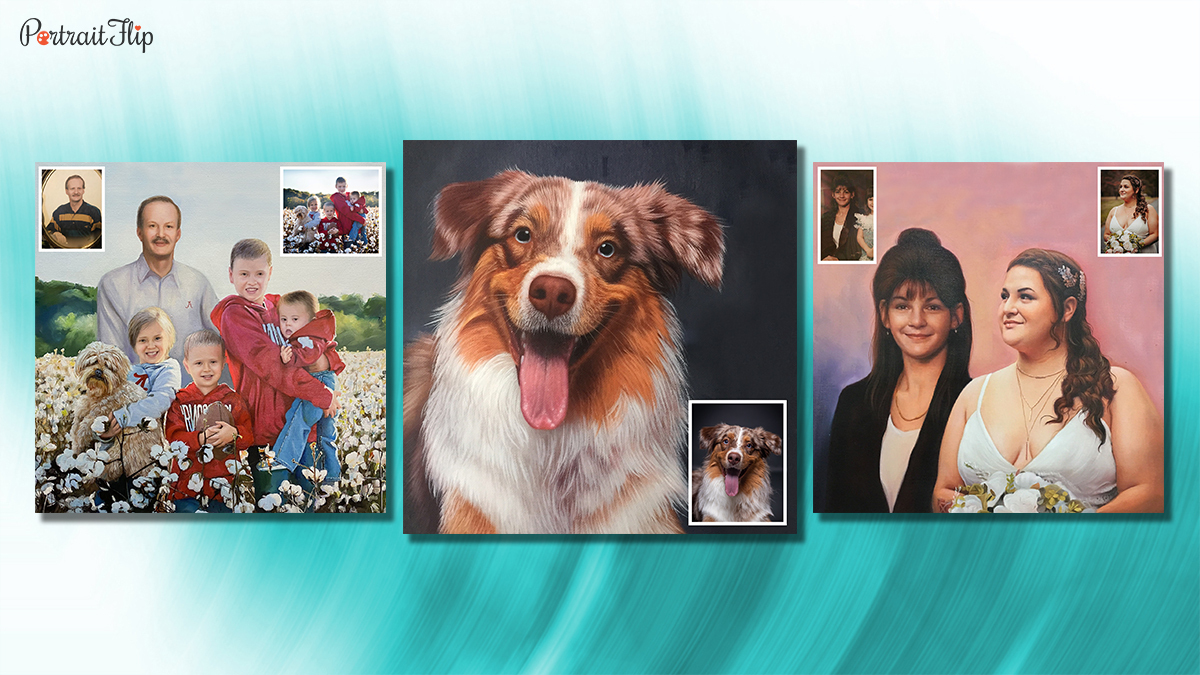 Three years since its origin and today PortraitFlip is creating inspiration for many younger startups.

With an annual turnover of 6crs, it is delivering Pet Portraits, Couple Portraits, Family Portraits, and a gallery of mediums internationally without any shipping costs.

The TrustPilot rating of 4.7 out of 5 is given by their customers making them people’s favorite.

PortraitFlip is not only expanding its wings but also its in-office team which now consists of five full-time content writers, three full-time graphic designers, two full-time chat service executives, and one operation executive.

It has tied up with more than 150 studios across the globe with almost 45 independent artists.

PortraitFlip was making a name in Pet Portraits which gave a whole new perspective to PortraitFlip.

It has pushed the startup to create a sister website dogisworld which is ready to enter the pet industry soon.

Besides, PortraitFlip has a wish to house more than 500 artists including Indian maestros by 2022.

The team wants to generate a healthy economy by giving employment to potential youth.

Choudhary firmly believes that a strong and active team of young, enthusiastic youth can influence a startup.

With a vision and a mind full of ideas, PortraitFlip is unstoppably moving towards a better future.