HomeEventsHoliday 2019 - Palaces You Have To Visit!
Events

Want your friends to be green from envy, when they see your instagram holiday photos? You have to pick your destination right then. Below, you will find not so obvious places, that are not crowded with tourists, yet still will take your breath away. 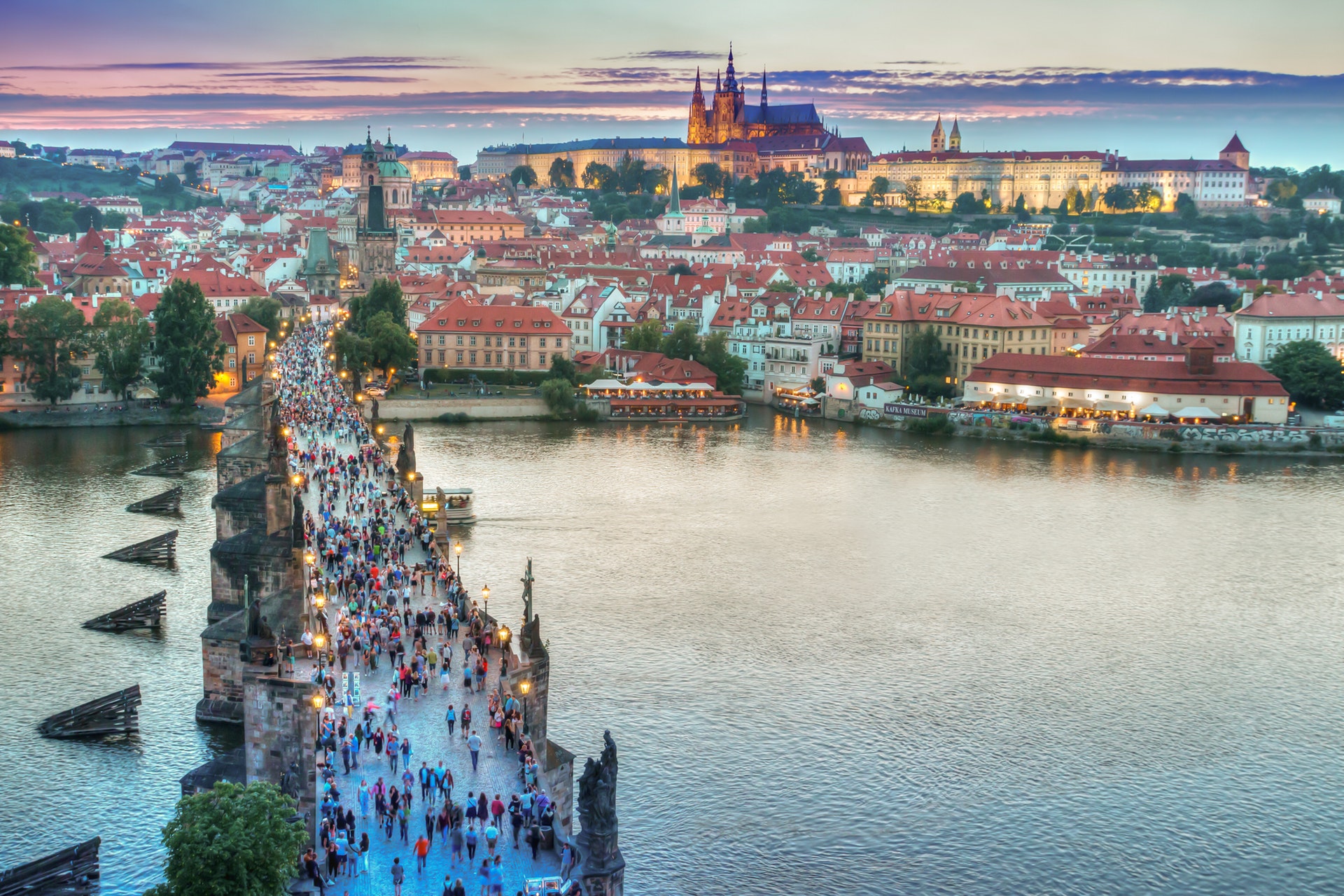 Ryanair is going to open two new routes between Stansted airport and two most important Ukraine cities. Capital of the country, Kiev and localized near EU border Lviv. Both cities have magical feel into them and simultaneously are dramatically different from each other. Both of those have amazing deals online for cheap ticket flights.

Despite living scars of recently past war. Kiev is really worth your time. Stepping into the old town gives you this nice and warm adventurous feel. There are little to none tourists over there, so your sightseeing will take place in calm atmosphere. Finally you don’t have to deal with tons of Chinese “paparazzi”.

Other than that, locals in Kiev are extremely nice and hospitable. Frankly, this could be told, about almost every country of Eastern Europe. If you are easy going person, don’t hesitate to get along with people from the city. Grab a glass of vodka (it’s great – really) or cup of coffee – it’s even better! You are going to have a blast.

As I’ve mentioned before, second Ukrainian city, that you can fly to from UK is Lviv. This is old, full of monuments and landmarks place, that’s nearly perfect for a few day trip.

Walking by cute, little cafeterias that are almost everywhere is a little bit magical. I strongly recommend to visit Lviv, before it will be discovered by vast majority of the tourists and the peace of this place will be lost irretrievably.

Second position on this list, and we are again in the Eastern Europe. Ok, somewhere on the border of Europe and Asia. Georgia – because that’s what we are talking about, is situated all over Caucasus mountains. This makes it hard to reach, but beautiful to watch.

One could say, that’s one of the most beautiful places on the earth. Filled with beautiful landmarks, astounding open fields and packed with ancient mountain monasteries. It’s impossible not to be constantly impressed by the nature around.

Georgia is one of the best places in the world for hiking and backpacking. Mountain routes are almost deserted and with noone around, this is the perfect opportunity to relax and have a break from everyday struggle. Locals are, as they always have been, remarkably hospital. It’s not so uncommon to got invited for dinner with whole night of drinking and singing, while all you wanted to do is to pitch a tent on someone’s property.

Hungary is a medium sized country localized in central Europe, coped between Austria, Slovakia and balkan states from the south. This low-lying place can amaze you with great wine and original, tasty food. Capital of Hungary, Budapest has been voted the best destination in Europe for last few years, and for a good reason.

Budapest was one of two capitals of old Austria-Hungary empire, and you can feel it. City itself is stuning with rich historical heritage and diverse architecture. Offers uncommon in other places in Europe mix between eastern and western culture.

It’s one of the most beautiful and safe cities in the world. Offers architecture, that’s could be found in Vienna or Munich, cultural eclecticism of Paris and charm of little belgian or dutch town. All in one place! With river Danube River around the city, gives visitors a worm feel of wonder.