The aviation industry is known for its cyclical performance and the last decade or so can be termed as the golden era, where the industry saw record-breaking growth across all sectors involved, while also making some thrilling technological advancements in the process. 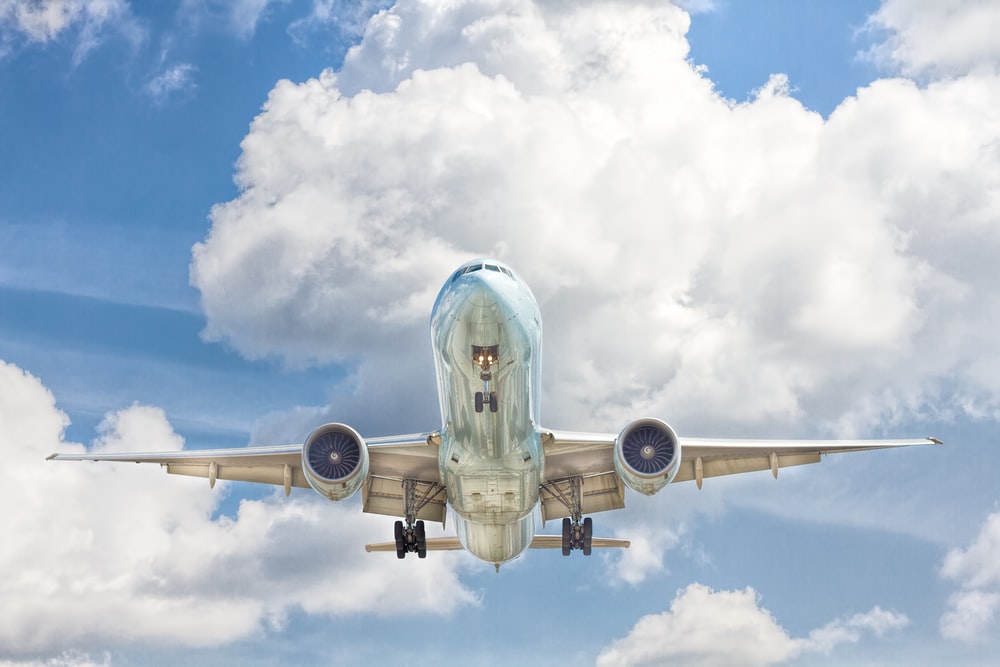 Working in the tech sector, Global Technology Innovation has been closely monitoring the fierce competition where the aviation industry has tried to keep up with the neck-breaking evolution of digital technologies. While the industry has made much strides in the right direction, there still exists various loopholes and lags with potential to cost airlines fortunes if not adopted at the behest and one of the most pressing challenges amongst all is to battle out an asymmetric war against tech leaders including Google, Amazon etc.

Below we try to review the challenges faced by the aviation industryfrom tech titans and how the industry can circumvent the challenges?

We all know the capabilities and high ambitions of some of the leading tech giants including Google, Apple, Alibaba, Baidu, Amazon, Xiaomi, etc. These are some of the leading tech players who have been shaking every industry with the ultimate aim of dominating the entire business ecosystem. Most of these giants have already successfully ventured into creating their unique platform ecosystem where consumers are offered everything.

Now, these giants aren’t limited to the tech industry, rather they are ready to diversify their business proposition to complete range of services. For instance, think of Google and its platform ecosystem from YouTube to Google Assistant and from Google Maps to Self-Driving Cars, the company ain’t leaving any unturned stone to fence-off every service from its ecosystem. This is what we at Global tech innovation believe to be the “Digital Mesh” that enable these titans to leverage incredible consumer data to their advantage for all business models.

Now, this phenomenon isn’t restricted to the West, rather a similar phenomenon is going around in China where we see the tech leaders like Tencent and Alibaba making in-roads to almost every industry. In fact, the e-commerce industry in China is already way ahead of much of the World with AliPay and WeChat Pay already disrupted the traditional cash transactions.

Interestingly, it isn’t just about these giants alone, rather there are other players which are even more significant for the aviation industry with respect to domination in the market is concerned. Players like Airbnb, CTrip etc. have already redefined the way consumers travel and this is only the beginning of what we can expect for the future.

Now the big challenge for the aviation industry is to look out for ways to stop their customers being captured by these tech giants who with the immense amount of data comfortably sits at the top of the decision-making funnel. What if one day out of nowhere the aviation industry found out that the world’s largest company “Amazon” have ventured into the travel industry? Is the industry prepared to tackle such a radical shift?

Now, if you have read closely all that has been said above, you would probably know that the advantage already sits with these tech titans who control the consumers’ decision making funnel.

Again, what makes these tech giants unique is their ability to acquire, analyze, process and exploit the immeasurable amount of data that consumers are willingly submitting to them.

To be able to fence-off existential threat to the existing industry players, the aviation industry needs to venture fast into Big Data technology. Traditionally, airlines are no short of data acquisition (they are awash by massive data from all different sources), however, it’s the proper utilization and exploitation of data that has so far been missing and today it’s the “Key enabler” for the industry to retain its cyclic boom of the decade.