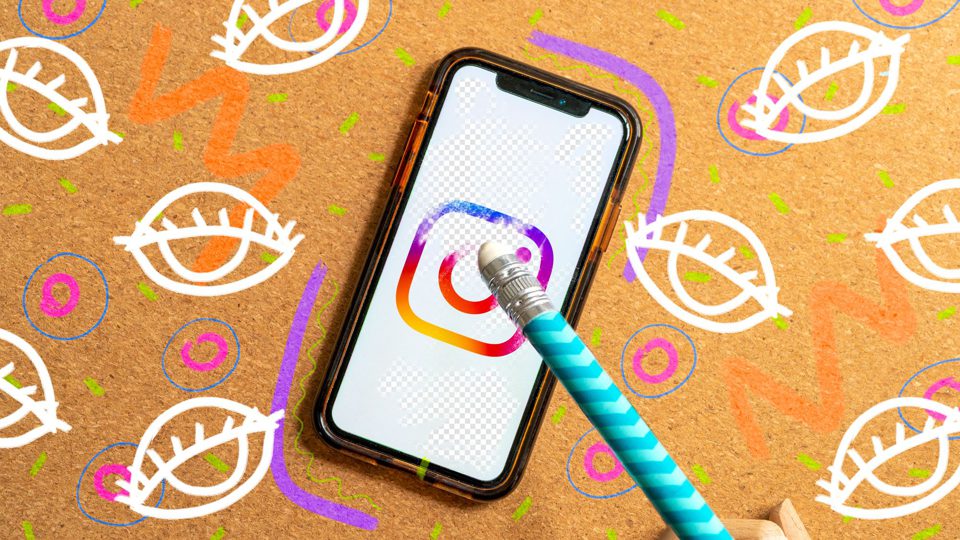 This application was created by Kevin Systrom and Mike Krieger in April 2012. It is a social networking service for sharing photos and videos on social media.

Instagram was acquired by Facebook, It was released just for the users who use android mobiles. In less than one day more than one million times this Application was downloaded. Founder of Facebook Mark Zuckerberg and Systrom became familiar because of Events conducted at Stanford. In 2012 Facebook offered to purchase Instagram with the amount of 1 $billion in stock and cash. In November 2012 this application made limited website features for its users.

In 2010 Systrom attended a party for Hunch where an important turning point came into being for Instagram. He met with two venture capitalists Andreessen Horowitz and baselines ventures. They decided to meet for coffee after watching the prototype of this App for more discussion. After this meeting, Systrom decided to focus on Burbn and quit his job. From both of these ventures, he raised $500,000 in seed funding for the development of his ventures. Mike Krieger was the first twenty-five years old man who joined him. He was a Stanford graduate and was an engineer of a social media platform Meebo.

Pivot to a photo-sharing App.:-

After the joining of  Mike Krieger, they decided to focus on photographs that were taken from mobile devices. At that time they carefully studied the leading App category of photography. Hipstamatic app stood out for them because it has interesting features for photography like filters, but there was a lack of popularity of Hipstamatic apps. They decided to build an app for Android mobile users just like Facebook.

They took a backstep and stripped Burbn down to its photo’s like and comments functions. At that time they changed the name of the App to Instagram. They gave it to friends for beta testing after eight weeks of its tuning, they brought it to the market for launch after resolving some errors.

Many investors were interested to invest in the company, after the rise in the user base of Instagram. Instagram raised 7 $ million a funding round in February 2011. Benchmark Capital was one of their investors valued at 25 $ million. Twitter and Facebook were also attracted by the advanced feature and social media technology of Instagram.