Sony releases their new console earlier this year, and it packs all the bells and whistles that console gamers have been longing for years. All of this is great, but you might know that Sony’s yet to address a particular and specific community, i.e., the gaming development community. 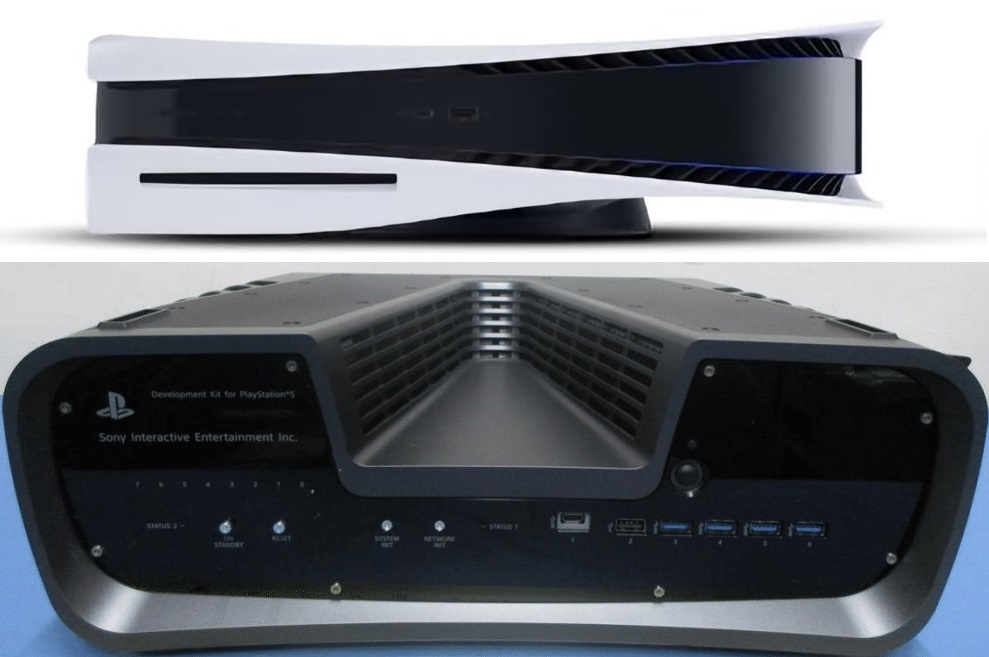 Usually, gaming console launches are not only remarkable for us average users but also the humongous developer community for developing these unique game titles for us. Every year, for starters, Sony comes up with a new console; they have a different version of the same console reserved for game developers called the Play station Dev kit.

So, if you are a developer and if you want to get your hands on this awesomely different gaming console, here’s the steps you need to follow to get the PS5 dev kit.

Before we dig in, I need you to understand that not every dev kit will be the same. You’ll have to figure out and let Sony know so that you’re sent the right Playstation 5 prototype for your development work.

What Is The Price Of the PS5 Dev Kit? Can I Get It For Free?

The answer is, No. Even though Sony is extending its hand to give you an exclusive PS5 Dev Kit, they’re expanding their other hand to take licensing fees from you. Now, the pricing or, instead, the licensing cost of the PS5 dev kit hasn’t been revealed yet.

Considering the previous gen’s PlayStation 4’s dev kit had a licensing fee of $2500, the cost for the PS5 dev kit is expected to be in the same range.

However, you’ll need to return the console to Sony once your game’s or tool’s development is done. Also, forget about deceiving Sony by reselling the Dev Kit as these consoles are IP locked; meaning, it will only work on your home’s network.

As you can see, the PS5 dev kit controllers are matte black compare to the white ones of the PS5. They seem to be connected via Type-C cables to the console. Overall, the theming here is something that people are drooling over.

This design took the internet by storm thanks to its futuristic and cool-looking design. Well, it was not only the design that attracted people; it was also the performance optimization and the cooling mechanism, which was already starting to look far better than the PS4, which sounded like a Jetplane is about to take off.

For the people who want to know PS5 Dev Kit’s specs and how it compares to the official PS5, there’s no info regarding the same as of now but, we’re pretty sure it’ll be revealed soon.

In fact, Techie Trickle has compiled all that you need to know about the dev kit in detail so, do make sure to check out their article on what is and how to get and use a PS5 Dev Kit.

Overall, the PS5 dev kit looks like an exciting package, judging by its design renders and leaked images. That said, if you’re a developer worthy of getting hold of the same, this should be a no-brainer considering you can pay the licensing fee to Sony.

Either way, what do you think of the PlayStation 5. What’s in it that interests you the most? Let us know in the comments section below.