React is a Javascript library first developed by Facebook and later made open-source.

It is an efficient and flexible component based library used for building user interfaces.

Developed by Facebook in 2013, it has quickly become an essential language for app developers, enabling fast and scalable builds for web and mobile.

React’s popularity and large user base means that there are a wide variety of online tools and resources for anyone interested in learning more, from basic tutorials for students and beginners, to reference libraries for more advanced users and an active online community, supported by Facebook’s own development team. 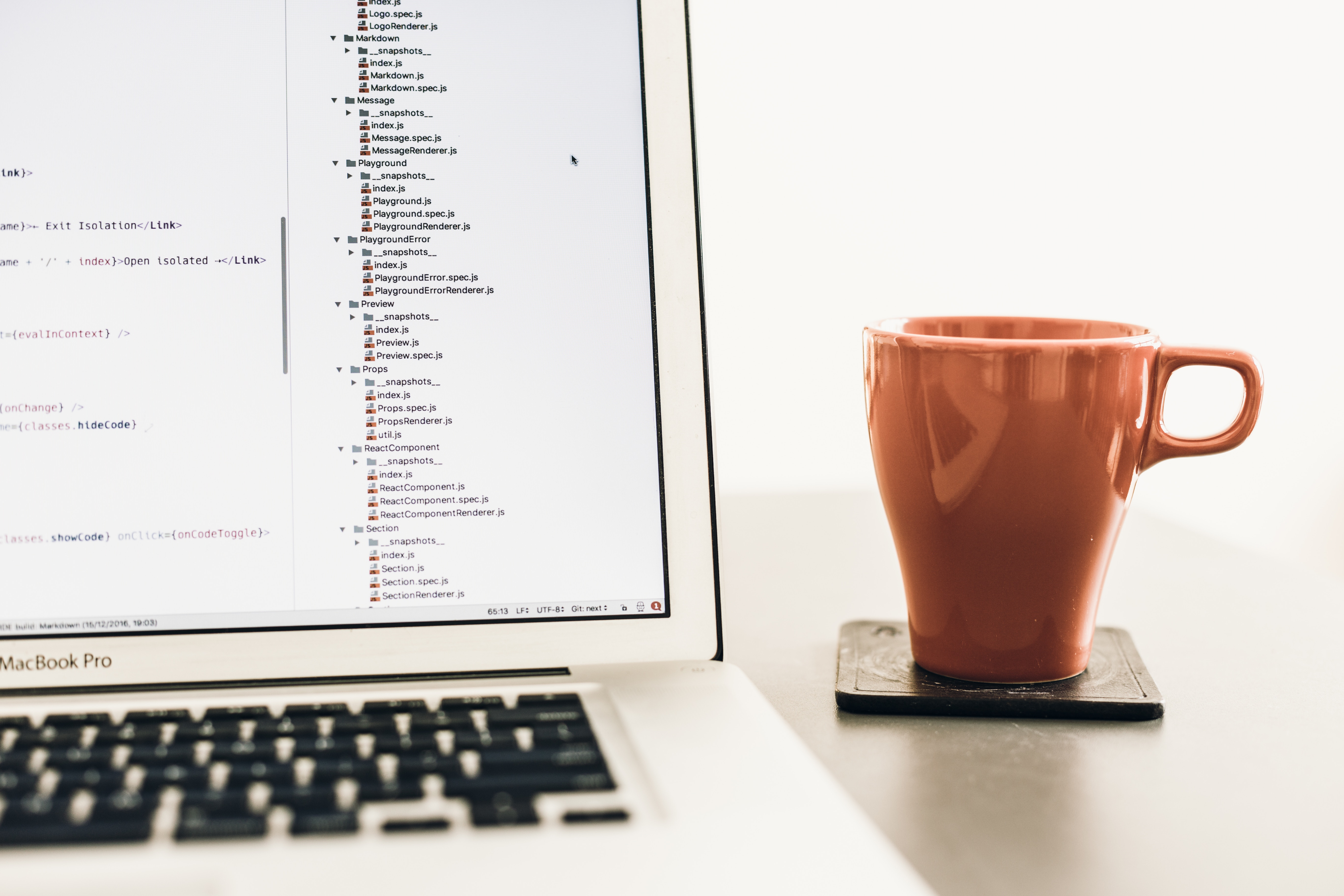 Start from scratch with Reactjs.org

Beginners and those new to react could do a lot worse than start with the React website, which is packed with useful informations and resources for all abilities. New users can start with their helpful tutorials that take users through the process of building a simple game to help familiarise them with React’s fundamental techniques. This can be completed in separate steps to allow beginners to fully understand each step before advancing, and the tutorial helpfully does not assume advanced knowledge of JavaScript or HTML, making it ideal for those approaching from other languages.

Reactjs.org also points users toward an amazing variety of community support options, allowing both newbies and experienced React users to make full use of React’s large and active community. For example, the React site suggests checking out support options from the thousands of answered ‘reactjs’ tagged questions on the Stack Overflow forums, to community discussion forums and their own blog and social media accounts.

People who prefer to learn from video rather than written tutorials will find a great variety of free and paid tutorials for all abilities. This ‘Start learning React’ series of video tutorials by Joe Maddalone at Egghead.io consists of short, bitesize video tutorials that allow you to learn at your own pace, one step at a time. Egghead specialise in providing concise video courses by working developers and open source contributors, meaning that source material is highly relevant and designed to offer maximum information in minimum time. And best of all, a great deal of it is completely free of charge.

A useful resource for busy devs is the Chrome plug-in, React Developer Tools.

This is a Chrome DevTools extension which adds React debugging tools to the Chrome Developer Tools. There is a large, active community of reviewers offering feedback, opinions and hints and tips too.

Facebook’s own development resources are a veritable goldmine of information covering a huge variety of React build options, from simple apps right through to virtual reality applications. For example, this React VR video from the Facebook for Developers site takes you through a VR web app build and aims to show the possibilities of creating immersive experiences in React VR and React Native.