In the past year or two, we’ve seen some amazing apps that are not only mind-blowing, they’re pretty useful too. Gaming apps, in all sorts of styles, themes and configurations, are among the best of the best, with plenty to choose from including FPS and adventure platforms, all the way through to casino-style apps for your mobile device. 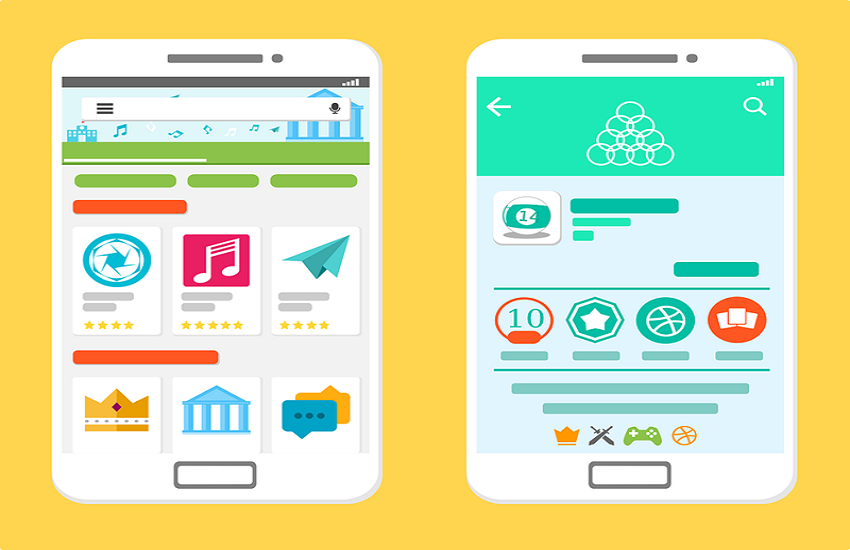 The Evolution of Gaming Apps

Today’s best gaming apps are a far cry from the first few mobile games that most of us played back in the day via WAP (Wireless Application Protocol). Granted, earlier mobile devices were quite simplistic, with basic graphics abilities and limited interactive functionality. Sure, playing a game of Tetris or Solitaire is all well and good, but what about something that requires serious processing power?

The development of the smartphone as well as mobile tablets took gaming apps in an entirely new and exciting direction. Interestingly, one of the main driving forces behind the development of cutting edge gaming apps have actually been software brands that specialise in the online casino and slots industry, with leading casino brands investing on new tech and innovative approaches in order to stand out from the competition. Top online casino software providers such as Microgaming, NetEnt (Net Entertainment), Betsoft, and many others have spent years developing the perfect mobile casino gaming apps for the online casino industry. Not only are these gaming apps designed to perfectly mimic an actual casino (albeit in virtual form), they’re also designed to offer maximum entertainment value.

Great Features are The Way Forward

The best gaming apps are as stable as a granite slab, providing the ultimate in reliable performance. This is a key aspect of any top gaming app, stable and consistent performance time and time again. After all, whether you want to avoid losing your progress in Super Mario Run or similar hot mobile games, or ensure that your big bet on Starburst or other slots doesn’t bomb out, stability is the king of the ring. 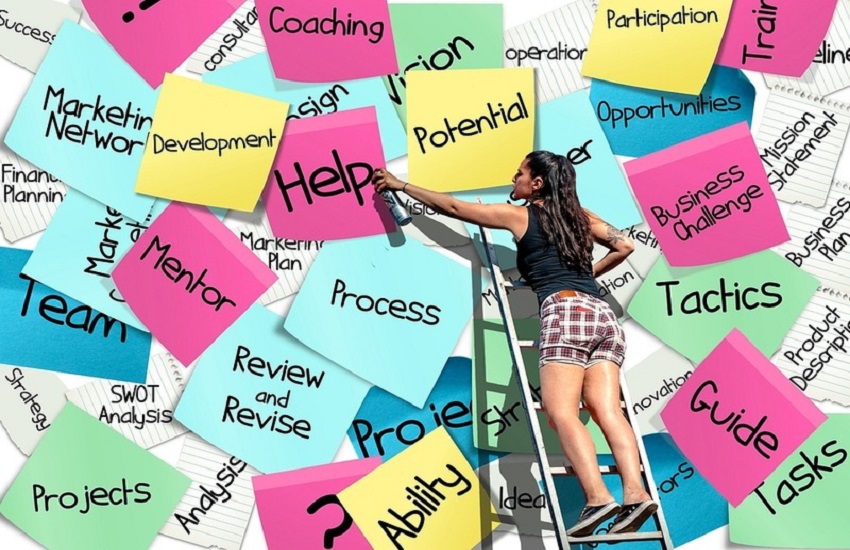 There is plenty of debate surrounding the topic of what makes the perfect gaming app. Gameplay is of course right at the top of the list for most users and developers alike. This makes sense since if the game isn’t interesting and fun to play in the first place, the rest really doesn’t matter. We’ve spoken about reliability, but what about speed? The speed of a game determines how far you can get within the game during a given period of time (your allotted gaming time, for example). Of course, this also depends on your actual device, since any device with a smaller processor will inevitably slow down the performance of the game and limit its features.

Finally, trends arguably have just as much impact on the development of gaming apps as any other aspect. This can include social gaming aspects, such as sharing your progress with friends on top social media sites such as Facebook and Instagram, inviting friends to play multiplayer versions of trending games, and even getting friends to sponsor you with money (coins, tokens etc) in social gambling apps.

What Does The Future Hold?

As far as gaming apps development is concerned, the sky is the limit and we’ve already seen some exciting developments within the VR sphere. Being able to play all sorts of games within a fully immersive 3D world, visiting a casino without actually going anywhere, or competing in eSports tournaments, are just some of the possibilities that await the future of gaming apps.