New research from the UK’s leading comparison site MoneySuperMarketreveals that a third of Brits (33 per cent) currently use a smart device to monitor their health, capturing data that could help identify health issues and affect the way life insurance premiums are calculated. 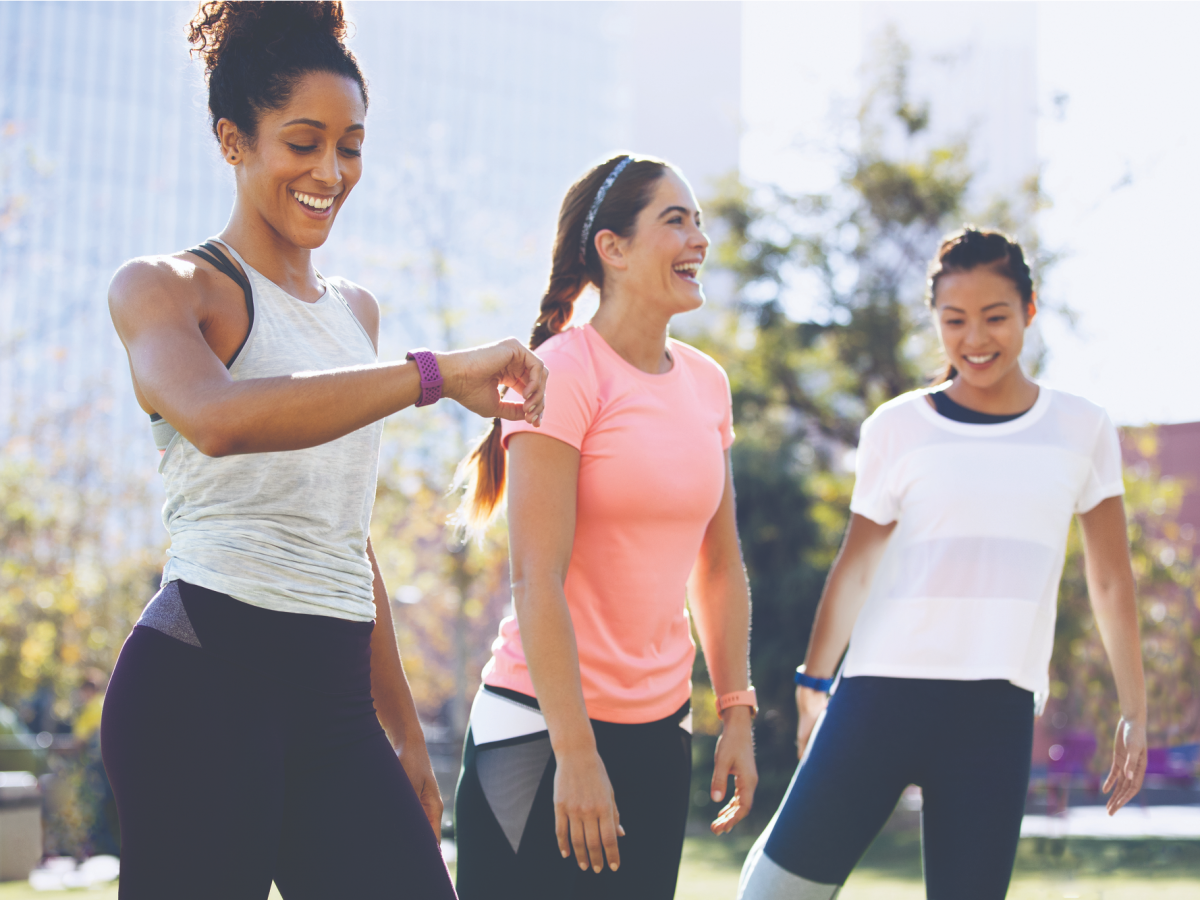 With the number of connected wearable devices set to rise further in 2019, MoneySuperMarket research reveals that millennial’s are most likely to use werable tech to monitor their health, with just under a third of 18-35 year olds using their mobile phones alone.As the trend for fitness tech continues, some insurance providers such as Vitality are already utilising the data gathered – a move which would be favoured by millennial’s, with three in four (61 per cent)stating they would be comfortable with sharing their data with a life insurance provider.

An individual’s lifestyle can also play a big part in how much they pay for life insurance. Smokers, for instance, can pay up to 50 per centmore than a non-smoker for their policy[4]. Wearable tech could reduce premiums for those who demonstrate a healthier lifestyle and also provide rewards and incentives for healthy behaviour, such as reaching a specific step count.

Consumer affairs expert at MoneySuperMarket, commented: “Wearables are beginning to have a significant impact on the life insurance market. They build on the well-established premise that a person’s lifestyle and habits play a big role in determining how much they will pay for cover. The logic is simple: use a device to demonstrate your healthy lifestyle and get lower premiums in return.

“Anything that increases the uptake of life insurance has to be a good thing – it’s vital financial protection for family members in the event of a person’s early death. Understandably, many of us shy away from something that confirms our own mortality, but it is crucially important to have cover in place so that bereaved dependants at least have financial resources to call upon.”

Visit MoneySuperMarket for in depth analysis about wearable technology and how this could influence how people insure themselves.