HomeTechnologyFind The Bests Private Servers On This Ranking
Technology

Find The Bests Private Servers On This Ranking

Have you ever played Minecraft? Have you ever been lost in a public server because you didn’t know how to approach people? Look no further: have have an all-in-one solution for you. Yes, that’s right: you can play on a private Minecraft server and use our website to find one! The best part about Minecraft servers, funny enough, is that even “public” servers are managed by private individuals, offering a variety of gameplay like you wouldn’t imagine. 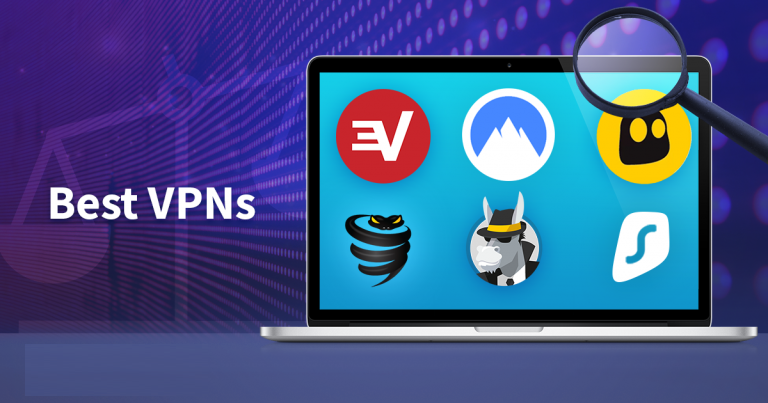 We were thinking about the gaming industry, and multiplayer games, and realized that while it was nice to meet people from all over the world (or, at least, all over your country) , it could be quite overwhelming to have to do it all over again every time you log on. Many games developed a private server system, or at least players did, because they wanted more creative control but also because playing in a more tight knit community felt more comfortable.

It’s actually amazing to see what people can do once they have this control: sometimes it’s so impressive it looks resume-worthy, in terms of programming, designing and simply managing whereas Minecraft servers can be expensive. What we do is we make it possible to server creators to showcase their work by adding their server information to a list. Once players are in, this list turns into a ranked listing where people can rate their servers of choice and also add comments.

The idea was that it would probably be helpful to creators to be able to get feedback quickly from as many sources as possible, and for players to be able to meet new team mates in smaller communities, to be able to take as much time as they’d need to get familiar with certain game dynamics, or simply to make gaming sessions’ organisation much easier.

One might wonder about the price of such a service: well, it is supported by non invasive ads, but it’s completely free otherwise. You do have to create an account, but that’s to ensure the rankings are fair (another thing we do is renew the rankings every months so that every server has a chance to climb the list) . However, if you would like to support the service, you can purchase a small advertising spot to showcase your server, and it will be displayed differently than the ranked servers to avoid any type of confusion.

We mentioned Minecraft earlier, but we want to gather as many games as possible with as many private servers as possible to make sure players from games across all genres, platforms and countries feel at least. With Minecraft, you could be in a theme park one day and on a farm the next, or you can play somewhere where someone will have built mini puzzles, or will have dedicated a museum to giant pixel art.

So how about you jump in and come and have your fun too? Get yourself ready for the adventure of a lifetime and meet new friends in your favorite games!-

The Lost Ark 3 Methods For Obtaining 1415 Before Valtan