Technology is present from the time humans started inventing tools and techniques. The term is derived from the Greek word ‘techne’ which means art and craft. The era of technology actually started when the wheel was invented followed by many other inventions. Knowledge in various subjects has led to the creation of new things and this also has helped in a lot of scientific endeavors. Technology is something which makes our lives easier and hence it will grow to an extent wherein we do not have to put in a lot of effort into most of our works. 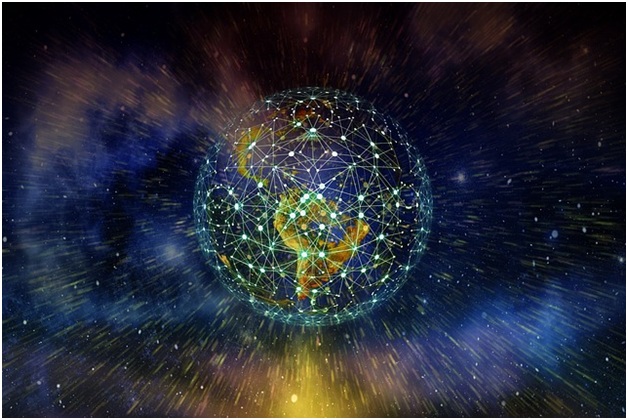 Earlier, in order to transfer or withdraw money, people had to go in person to the banks. Now, with the help of credit/debit cards and online banking, withdrawing and transferring money is an easy task. There was a time when mobile phones were not very popular and people used to communicate through letters. Storage was a huge problem but then came floppy disk which started the evolution of storage devices

When the term technology appeared in English in the 17th century, it included discussions related to applied arts only. By the early 20th century, the term started to have new meanings and processes followed by the creation of tools and techniques.

The various technology which was relevant and widely accepted in the past is now not-so-relevant. We might feel that it was nothing but at that point in time it was a big thing. Development is a slow process and it always starts from bits. Now what we think is a huge development in technology may not even be relevant for future generations.

A lot of things have changed. The internet is all over the place and getting access to it has become so easy. Most of the people now have smartphones which give people access to different apps, social media, online banking and more. Children don’t have to buy huge video game sets and instead can play in phones, tablets, television and such.

The way people engage has also changed. People use social networking platforms like Facebook and Instagram and more to communicate with people through text, voice calls or even video calls.

Do you remember how we used to wait for our favorite movies to be shown on television? Now, we can watch movies through live streaming and even download them and watch it later. By now, we all are familiar with Netflix, Amazon Prime, and many more apps, all of which has made binge-watching possible.

Online education is emerging really fast. It has made education easily accessible. You can study your favorite online program through any university you prefer. You can search on the internet for any course, for example, online Networking colleges, best online science programs and more.

Many people and companies are using cloud-based services for their business and store data and information online rather than saving it on a device. This change will continue to have an enormous impact on the way business is done, transforming our once-traditional office environments and how people interact with companies on a regular basis. Flash drives are almost extinct with the prevalence of cloud storage, like iCloud, Google Drive, Dropbox, and FTP sites.

Smart devices will continue to evolve to work better altogether. These machines will share data automatically limiting the need for human involvement. Of course, it will not be just smartphones, watches, TVs or tablets anymore.

Blending the physical and virtual worlds together is what the emerging technology is doing. It is building a network of physical devices. Imagine your microwave oven warning you that your cake will get burnt if you keep it more than the required time.

Artificial Intelligence is gaining a lot of importance and is in high demand in almost every industry especially for legal assistance, patent searches, risk notification, medical research and more.

In conclusion we can say that technology has developed a lot especially since the invention of the internet and it will continue to develop because most of the industries today depend on technological advances. We must not just get carried away with what technology has to offer. We might have accepted that technology is superior to human brains but what we forget is that without the human brain, technology would never have reached where it is now.