HomeSports/GamesEverything You Need To About Pulsar 220 Model - Price, Specs, and...
Sports/Games

If we have a closer look at the history of the Indian bike and two-wheeler industry then we can see that Bajaj Pulsar has played a pivotal role in the same. The excellent features introduced through the models of Bajaj Pulsar were unique and unavailable in any other domestically manufactured two-wheelers. 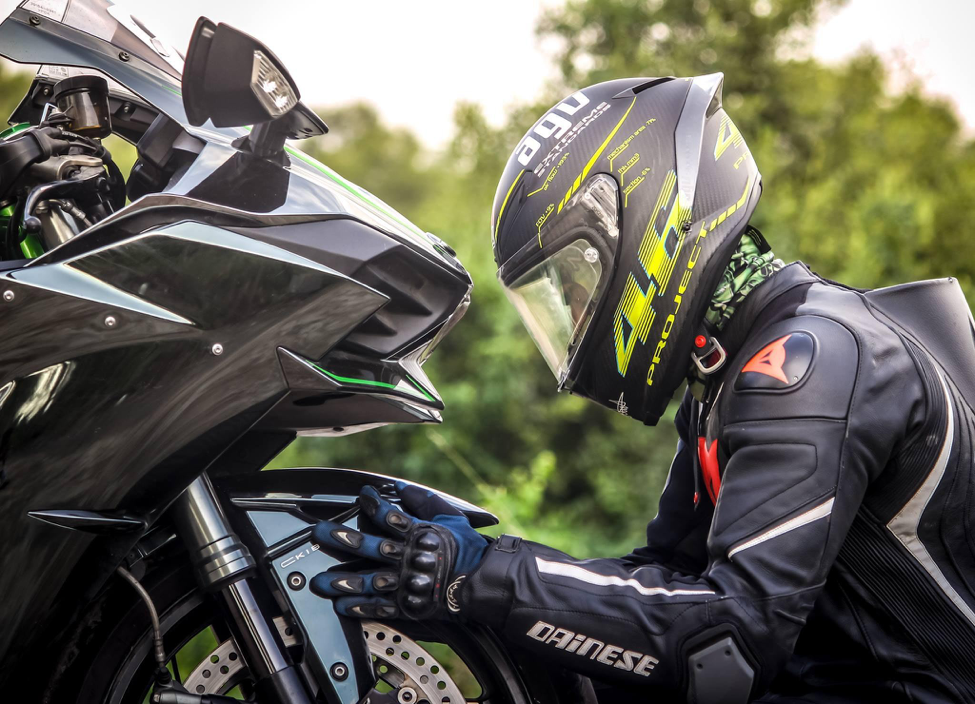 Till 2019 the Pulsar 150 was one of the highest-selling two-wheeler models of Bajaj and the second position in the same list is held by Bajaj Pulsar 220.

Bajaj Pulsar 220 is the second highest-selling model of Bajaj.

The introduction of Bajaj Pulsar 220 in the Indian market

The Bajaj Pulsar 220 was first introduced in the market in 2007 and at that time this amazing two-wheeler had the latest technologies incorporated. For example, through this model, Bajaj introduced the rear disc brake and fuel injection technology in their two-wheelers. During that time it was considered avant-garde technology which was only available in top bikes of that period.

Furthermore, there were other features such as projector headlamps and a large tank extension which were loved by every bike enthusiast. To keep the price of Bajaj Pulsar 220 within the common people’s reach, the fuel injection was reinstated with a carburetor (which is a cheaper option). Fast forward to 2022 Bajaj Pulsar 220 is still relevant in the market.

A lot of people prefer using the used Bajaj Pulsar 220 because they can get the same mileage and performance at an extremely affordable price. If you are someone who is looking for a used Bajaj Pulsar 220 then you should check out an online used bike selling platform, where you will be able to get this amazing bike at almost half of its original price.

While purchasing from an individual seller or private dealer you will have to go through a lot of paperwork while checking the condition of the bike at the same time. With Beeepkart you won’t have to worry about anything because all the paperwork including transfer of ownership, insurance policies, etc. will be done by Beepkart.

One of the most important features of the Bajaj Pulsar 220 that led to its success was the sporty design and looks. The sleek and muscular design of the bike is far ahead of its time. The DRI and projector lamp installed in front of the bike is still a contemporary feature.

No other bike in the Indian market offered LED tail lights and projector headlights except for the Bajaj Pulsar 220  when it first appeared in the market. Bajaj Pulsar 220 shares its chassis with Pulsar 180, nonetheless, it has established itself as one of the most important bikes in the company’s history. 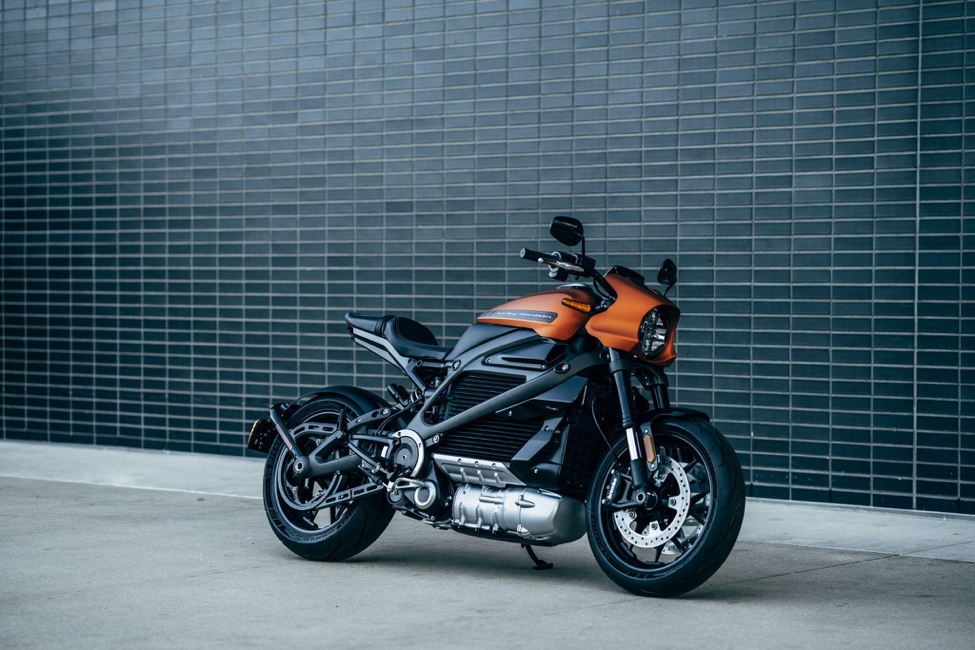 Bajaj Pulsar 220 can give 40kmpl mileage.

Bajaj Pulsar 220 was one of the fastest bikes in India for a long time and this is also one of the most prominent reasons for its popularity. With its sporty looks, it is still one of the best bikes available in India in terms of speed. The Bajaj Pulsar 220 BS6 model can create 19 Nm peak torque with 21 bhp max power.

With a 220 CC air-cooled engine, it is still one of the finest bikes available in the Indian two-wheeler market. The single-cylinder engine of the Bajaj Pulsar 220 has a 5-speed gearbox. Previously Bajaj Pulsar 220 was used as the benchmark model for testing the efficiency of other top-performing bikes. The top speed of this bike is 135 km/hr.

During its launch time Bajaj Pulsar 220 was available for under Rs. 1 lakh. The current price tag is Rs. 1.32 lakh and the price has increased due to the BS6 and other safety regulations. If you purchase a used bike you can get it at extremely low prices. Moreover, you can receive a mileage of up to 40 kmpl, and the tank fuel capacity of the bike is 15 liters.

Bajaj Pulsar 220 includes twin 5-step gas-charged shock absorbers which are adjustable and the front fork is telescopic. It also has a single-channel ABS with a 280mm front disc and a 230mm rear disc.

The previous versions of Bajaj Pulsar 220 featured a comparatively smaller 260mm disc up front but the size of the rear remained unchanged. The 17-inch wheels of the bike are made of alloy. It is wrapped with 120-section rear and 90-section front tubeless tires.

Bikes and other two-wheelers need a significant amount of investment, especially the new ones but used bike selling platfroms are providing you with the opportunity to have the same facilities as Bajaj Pulsar 220 at half of its original price. This will help the daily commuters and delivery executives save a lot of money.

Lastly, at Beepkart you will receive one year warranty and 3 free services which you will not be able to get anywhere else. If you purchase a used Bajaj Pulsar 220 from an individual seller or dealer you won’t be able to receive the same facility. You will also be able to receive assured buyback and a three-day trialt.