10 Entrepreneur SuccessStories to Keep You Inspired

Achieving success in the world of business is certainly no easy task, but this can be largely attributed to the stiff competition and the intensity of capital required to acquire all the necessary utilities.

However, some motivation from other entrepreneurs who have walked the same journey will come in handy in giving you that much-needed push to fight for your dreams no matter how tough the going may get. And even more exciting, some of the most popular influencers in the world with millions of IG followers have quickly found themselves becoming entrepreneurs and sharing their own success stories with others as well.

These success stories prove how important it is to have resilience and commitment towards doing what you feel is fulfilling. In addition, aspiring business owners can borrow a leaf on how thinking differently can change your fortunes in a puzzling way.

That said, let us have a look at some of the most inspiring business stories. So, which are some of the success stories that can inspire that burning desire to succeed?

Here is a look. 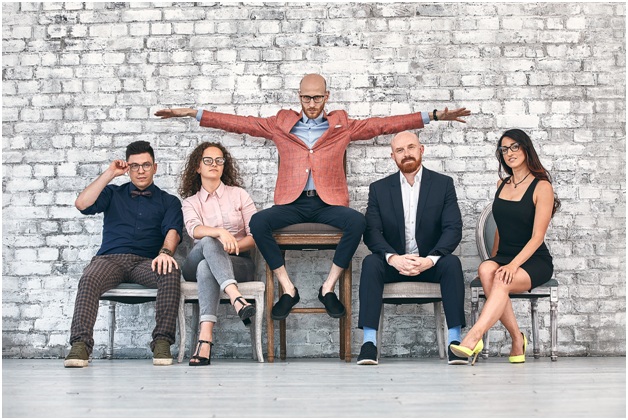 In 1995, a computer programmer decided to conduct an auctioning exercise on his little-known private website named AuctionWeb. Little did he know that this personal project would craft the important formulae that would catapult him to success. The amount of web traffic he received inspired the need to create a business Internet account which could allow him to start charging some fees. This led him to actually hire his first employee who was tasked with handling all the payment checks. The site has expanded its wing-like bushfire, and it is now the famous eBay.

Back in the 70s, some Brooklyn friends decided to become beer distributors and they did this from the back of an old VW bus. The company was then called Snapple and they decided to venture into a new line of business two decades later after seeing how well their company was performing. This move led to the birth of Arizona Green Tea. Today, Arizona tea is the leading tea brand in America and it is also distributed worldwide. In addition, the company is still owned by the friends.

Two Chicago software developers were conducting searches for Apartments. However, they got tired of constantly calling restaurants to request takeout food for dinner. This tribulation would prove to be the source of an amazing business idea. The two friends wondered: Why isn’t there a one-stop-shop that specializes in food delivery? That is when the two friends made a decision to start GrubHub which would deal in food delivery. This company is currently publicly traded and has a net value of more than $4 billion.

Joe started as an operator of a small chain of convenience stores in southern California. However, he had his big break when he determined that college graduates wanted better services and quality products. He embarked on an investment spree where he opened a tropical-themed market in Pasadena. He stocked the market with good wine and booze, hired responsible people, and paid them decently. He then went on to establish franchises in various locations near universities. He increased stock by adding healthy foods, and that is how Trader Joe’s was born to become the huge brand it is today.

A young marketer by the name of Howard Shultz made a business trip to Milan to represent the Seattle based coffee roasting company he was working for. While in Milan, he had an idea of launching upscale espresso cafes like those located all over Italy. However, his employer was not interested in owning coffee shops but was happy to fund Schultz’s endeavor. As a matter of fact, the coffee roaster even sold him their brand name, Starbucks. The young marketer went on to achieve admirable success and as they say, the rest is history.

Imagine loving a hobby to give up a promising sporting career. Well, not many people can follow their hobbies to such an extent. Phil Robertson proved to be special when he decided to take on duck hunting and give up a career in the prestigious NFL. Phil, created a duck call and started a company called Duck Commander. Within no time, he had put his son Willy in charge. Little did they know they were on the verge of enjoying unimaginable success. This success gave rise to one of the most revered merchandising empires; the Duck Dynasty.

In 1917, a 23-year-old Japanese apprentice at the Osaka Electric Light Company invented a unique light socket. However, the boss was not interested considering the fact this young man had no formal education. Heartbroken, Matsushita did not give up. Instead, he started making samples in his basement. With time, he expanded by building battery-powered bicycle lamps and other electronic products. He named his company Matsushita Electric which later changed its name in 2008 to acquire the brand name Panasonic. Currently, this company has a NetWorth of more than $70 billion.

What started as a friendship quickly degenerated into a great business partnership. They started off as high school friends, and later, they both dropped out of college — and all through their journey, they’ve also been known for their leadership skills and mentorship to others. However, they had great exposure to the computer world and decided to create a game software at night when they were in Altari. These two friends went on to create the powerful Apple brand, which recently became the first company to hit the trillion-dollar mark in terms of market value.

How about making a billion dollars in a single day. George Soros, who was a small-scale stockbroker, made history in 1992 by betting against the Pound, which made him a $1 billion profit on what is commonly known as “Black Wednesday”. This huge profit was the starting point of the journey to become one of the most respected and successful stockbrokers of all time.

Amazon founder Jeff Bezos started his company after facing frustration from postal services. He figured out that postal services could not deliver everything people wanted and everywhere in the world. This led to the birth of Amazon, which has grown to attain a market Worth of over $900 billion, making him the richest man alive today with a staggering net worth of $112 billion. 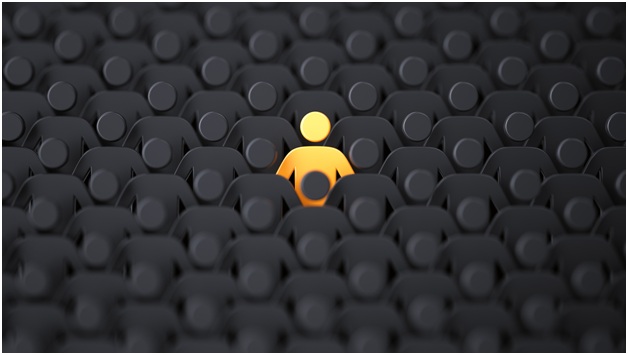 How and Where to Follow the World’s Richest Entrepreneurs

As you can see, many of the names on the list above are some of the most popular and richest celebrities and entrepreneurs in the world today.

While it might be extremely important to search out and meet these individuals in real life, it shouldn’t be a problem to find them on social media. Through the likes of Twitter, Instagram and Facebook, nearly all of these experts can be followed.

Be sure to look them up on your favorite social platform and start following them today. You never know what cool and interesting stuff they might be sharing with the rest of the world!