What is meant by QR Code?

QR code means a barcode picture that holds the information for a particular format of Video Star settings. This simply means that by exporting a clip as a QR code, users can change a clip and keep its settings. Then, import the QR code on that clip, and users can apply those identical settings to another clip. Anyone can make or use QR codes in Video Star since they effectively serve as pre-set parameters. 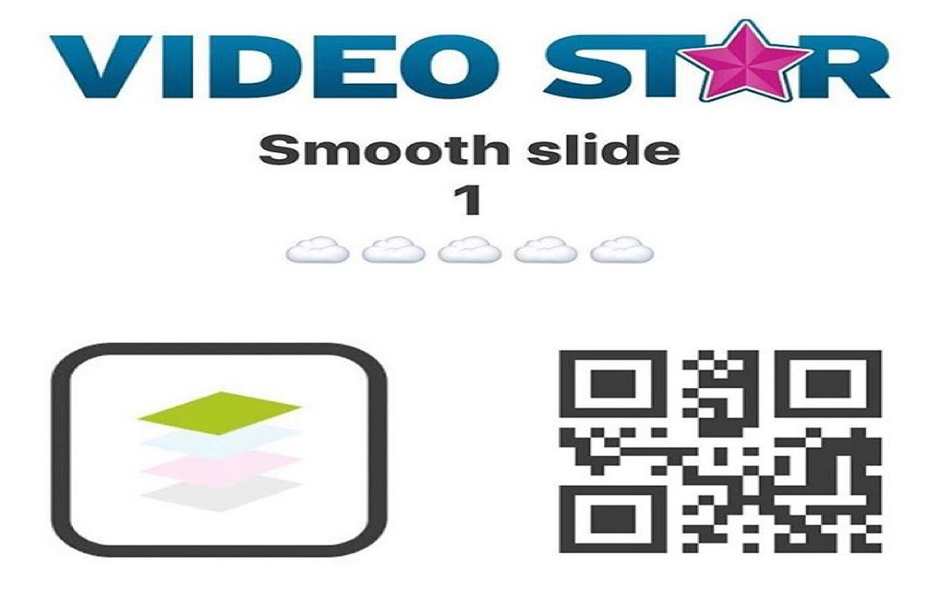 If users are familiar with Video Star, they are aware that it has a plethora of editing windows with various settings and effects. For almost all of these configurations, a QR code can be created. This saves a lot of time since users can just apply a QR code to something that has already been made rather than fiddling with the parameters on every clip.

If users saved the effects and settings in a QR code, they can use them again in Video Star. As a result, applying a video’s settings, effects, and presets is simple and saves time and effort compared to changing them completely from scratch.

Users will be aware that Video Star has numerous editing windows with a variety of effects and settings. Any of these can be turned into a QR code. The next time one edits a video, he will not need to manually change any of the settings since the QR code has already been generated. By scanning the QR code for the video star, users can automatically apply them.

Either download and install Video Star from the App Store, or get the APK file directly from the developer. Open the Video Star app and select the video clip. Any of the following windows allows for the creation of QR codes: Options include Transform, Re-Effect, and Multi-Layer. By tapping the QR Code icon, which stands next to the Cancel button at the top of the window, users can choose Import.

Is there a QR Code Generator, available for FREE? 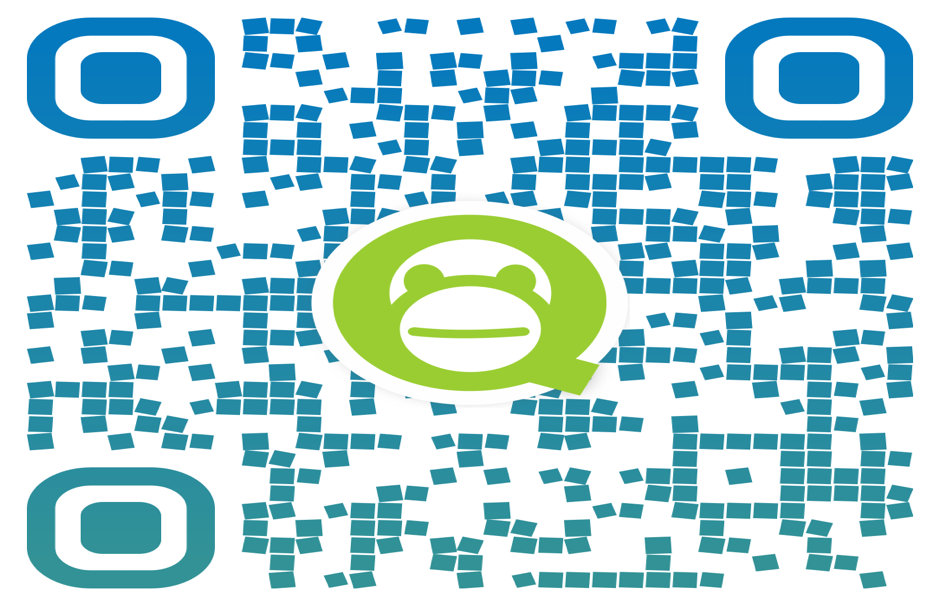 QRCode Monkey is one of the most well-known and often-used free online QR code generators. It already has millions of QR codes that were generated. Due to the great QR Code quality and the robust design possibilities, it is one of the finest free QR code creators online that can be used for printing and other commercial uses.

The ability to reopen a clip and edit or copy its settings is one feature that Video Star is missing. In other words, users won’t ever be able to access the precise settings of the effects they used on a clip after creating it.

Users can save and store those settings outside of the app by exporting them as a QR code. They can use and alter them in whatever they like in this way. 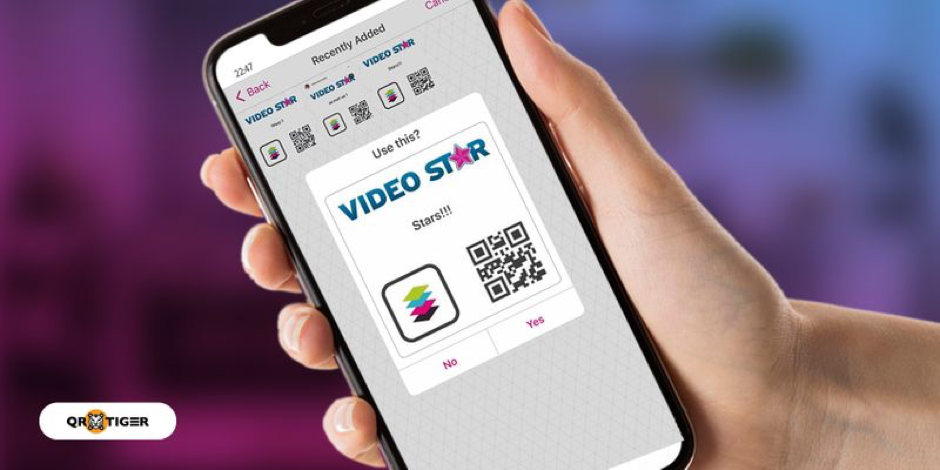 By accessing that layer, tapping the QR code sign, and then carrying out the identical procedures to export it as a QR code, users may also export the keyframe settings of a single layer.

Users can export the outline of a certain keyframe graph for those who prefer to personalize them. Simply pick Custom in the Graph Selector (the block next to the Effect Slider).

The graph can now be modified in the editor, and by tapping the QR code button, users can export it as a QR code and continue the same steps.

If users were to import a QR code that was exported from the Multi-Layer Window and had multiple layers, they would have to choose a clip for each layer. 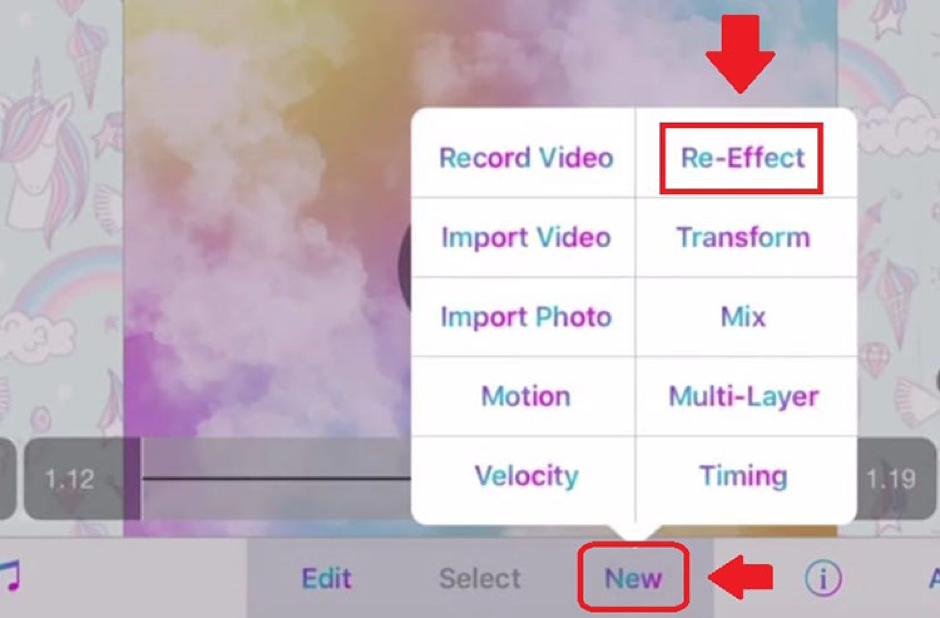 If users wish to use QR codes for Video Star, they can either make their own QR codes or use other people’s QR codes. Numerous social media platforms offer free use of QR codes, making it simple for users to use them.

Once users understand how to create and save a QR code, follow the instructions to edit the video using QR codes. 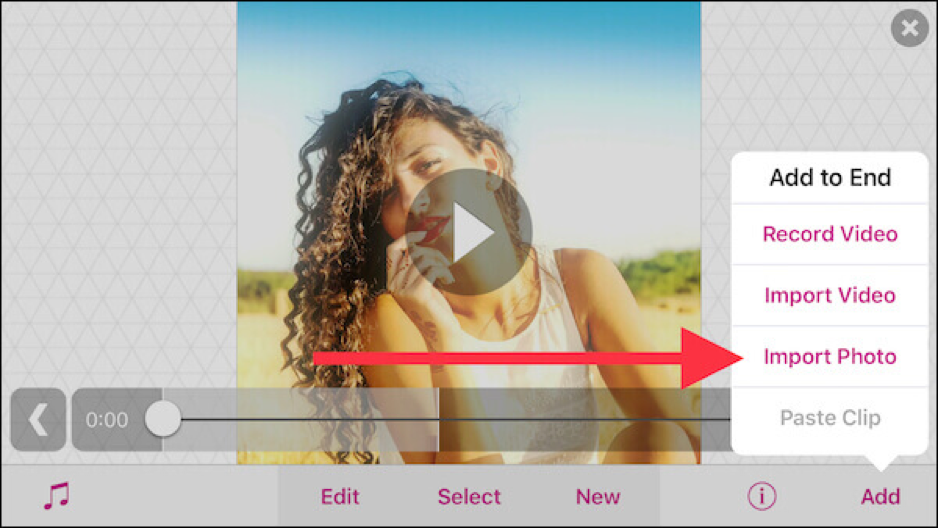 After applying the QR code, users may quickly change the effect or filters if they don’t like them by just changing the previous QR code. Simple adjustments like brightness, color, and contrast can be made without changing the Code.

Always keep in mind that a QR code only functions within the designated window. For instance, if a QR code is created in Window Transform but is used in Re-effect, it will not function. If users are wondering why it occurs, read on. The reason is that the QR code’s embedded settings do not exist in that window, in certain cases completely.

A specially created preset can only be used from the window where users want to import it. This isn’t a [insert the effect name] QR code, a pop-up will inform users if they have ever attempted to replace it with another window QR code. Just press OK to return.

In addition to being a great tool for editing, QR codes may also provide life to videos. With Video Star’s QR codes feature, users will never have to be concerned about setting loss again. Also, it enables users to use an infinite number of settings that other people have created, which speeds up and simplifies editing.