HomeTechnologyEmojis and How They are Changing The Way We Communicate
Technology

Emojis and How They are Changing The Way We Communicate

Emojis are small images that are used to express emotions or represent an object or symbol and are optimized to be used on our smartphones, tablets, and other mobile devices. 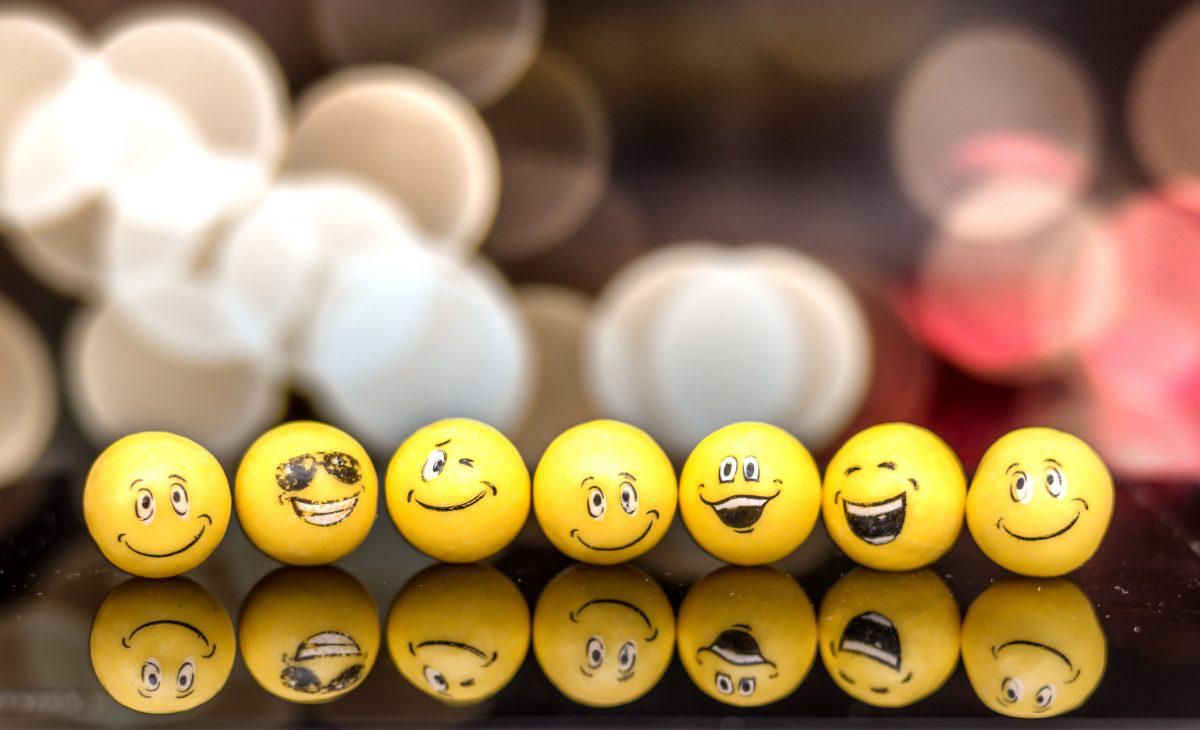 In this modern age, we can notice that emojis are being used everywhere. Emojis are used in our texts, in our emails, and on our social media posts. There are also tons and tons of emojis, from faces, to gestures, to nature, to pictorial depictions and even national flags. The american flag emoji is available to use which is an exact depiction of the USA flag, this emoji is often used to represent patriotism or simply to depict the USA.

Changing the Essence of Interaction

Emojis are currently changing the essence of how people interact with one another. They have helped in breaking down language barriers, and have decreased the amount of time we spend on writing a message. Emojis also have applications in other areas besides communication and social interactions. Emojis are currently being evaluated on whether their usage is appropriate in a legal context.

The growing influence of emojis is mainly caused by the increasingly digital approach of how people choose to communicate with one another. Nowadays images are becoming the preferred means of expression. People prefer to use images because images have the capability of conveying meaning in ways that words cannot. Using images also means that you get to reduce the amount of time and effort that you use in communication via written texts.

That is also another reason why emojis are becoming significantly popular.

Ever since communication has progressed to our current age of instant messaging, communication now tends to be rapid. People nowadays have less patience, and they feel that they don’t have enough time on their hands to make the effort into writing a message. That is why emojis are so popular now because of their convenience. Emojis minimizes the time and effort that a person needs to spend in order to communicate with others, and can reduce the number of words that a person needs to type. It’s just like how the old saying goes, “an image is worth a thousand words”.

Another great thing that people like about emojis is that they are capable of expressing thoughts and ideas into a remote digital context, even though these thoughts and ideas were needed to be conveyed in a face-to-face environment in order for them to be understood.

Emojis can also also add expressions to your messages. Most of the time, text messages can appear to be bland, and are they unable to portray the emotion that the sender wishes to send to the other person. But now, with the use of an appropriate emoji, you can be more expressive when sending a text. You can now add a bit of the eloquence to your messages.

With the changes brought upon by the modernization of our world, this image-based form of language is changing the way we communicate. Emojis can potentially replace written text in expressing emotions or meaning in the future. There might even come a day when written text becomes obsolete.