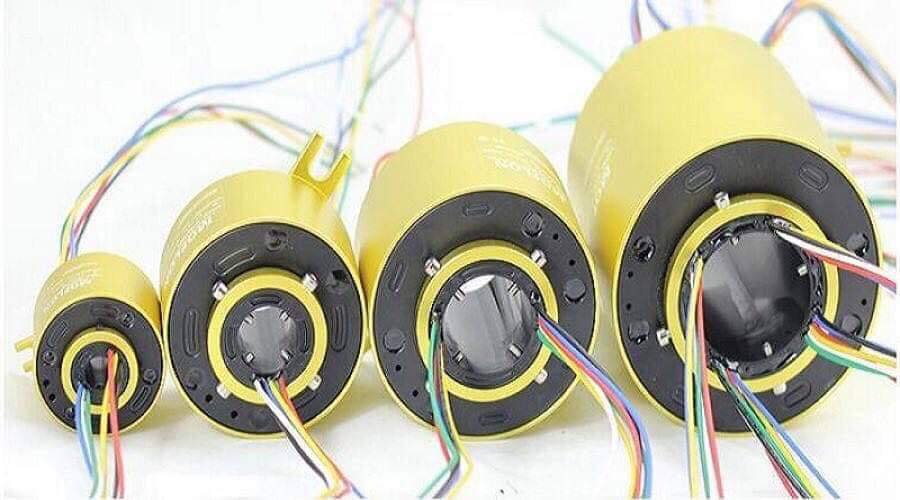 Types of signals that can be transmitted through Electrical Slip Rings

In the below section we have given some of the types of signals that can be transmitted through the Electrical Slip Ring unit to other systems. The examples are:

All the sleeping units get tested before getting dispatched. While testing the Electrical Slip Rings get checked for continuity, insulation resistance, dielectric strength, torque, and rotational tests. 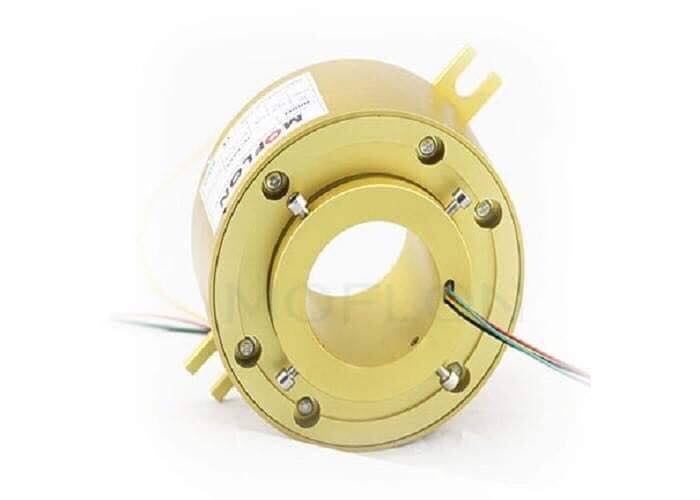 Why Electrical Slip Rings are used in the motor?

Following are the advantages of using the Electrical Slip Rings: