HomeTechnologyDubai Developers To Reduce The Compelition Of Off Plan Projects
Technology

Dubai Developers To Reduce The Compelition Of Off Plan Projects

In Dubai, property builders and developers are reluctant to overflow the market with too many off –plan or ready houses to avoid excessive supply as well as low rates and low returns. As per the study, that was conducted to understand the off plan market by Reidin-GCP, in five starting months of this year, only 3,200 off-plan homes were announced against 13,684 homes for the corresponding period the previous year. As far as complete homes are concerned, the figures show 1,942 fewer units produced as per last year. This is due to the uncertainty of the market as well as to get the assurance that whichever project is being invested in should reap a considerable profit. 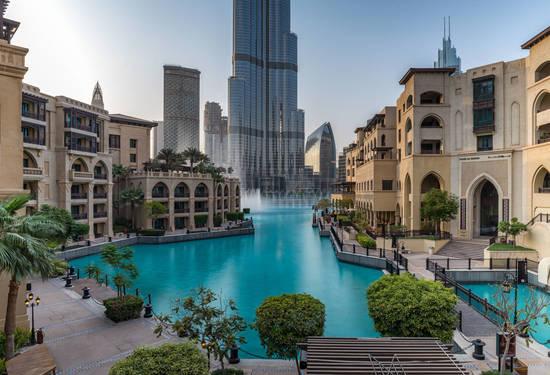 The forecast was to complete 50,000 units this year, but even if completions and transfers were fast-tracked in the upcoming seven months, developers are not likely to reach the forecast made earlier this year. Delay happens due to many reasons; the main reason is the market ups and down as well as the credibility and the track record of the developer. An early forecast of 50,000 units came with a lot of speculations as well as dreads about declining rates due to accelerated supply, especially at a time when people have very low purchasing due to market uncertainty.

After coming almost half into this year, the question is arising about what will be the final figure of complete projects and handovers of the off plan property scenario. Real estate community is expecting it to be around 30,000-35000, which is more than many who understand the market, speculating. Many of the developers, as well as investors, are contemplating even less than 30 to 35 thousand. All in all, the fear of low prices and increased supply is dampening. Off-Plan properties are one of the best projects to invest money is, due to its many pros and little cons.

According to Sameer Lakhani, Managing Director at Global Capital Partners, “This trend is recurring each year since 2014 where the forecasted amount is nowhere near what is actually realized, and 2019 is not going to be any different.”

Off-plan units this year has shown a deep decline of about 76 percent as compared to the corresponding period last year. If we compare projects from last year, in the first five months, 11 projects are released with 3,218 homes as compared to 13,684 units last year. Now coming up with these figures, the emphasis has totally shifted from off-plan units to completions and handovers. But whatever the situation is, it is evident that the figures will be on the lower side as compared to 2018.

Emaar, wasl Properties, Dubai Holding and Meraas, are big names that came with new launches this year. Some private players also came into the market as new entrants such as Nshama and Sobha Realty

Dubai builders and developers have successfully kept a sharp space between sales relating to new launches and ready homes. Wasl properties released their project at Jebel Ali and Zabeel and reported sales to first-time property buyers. 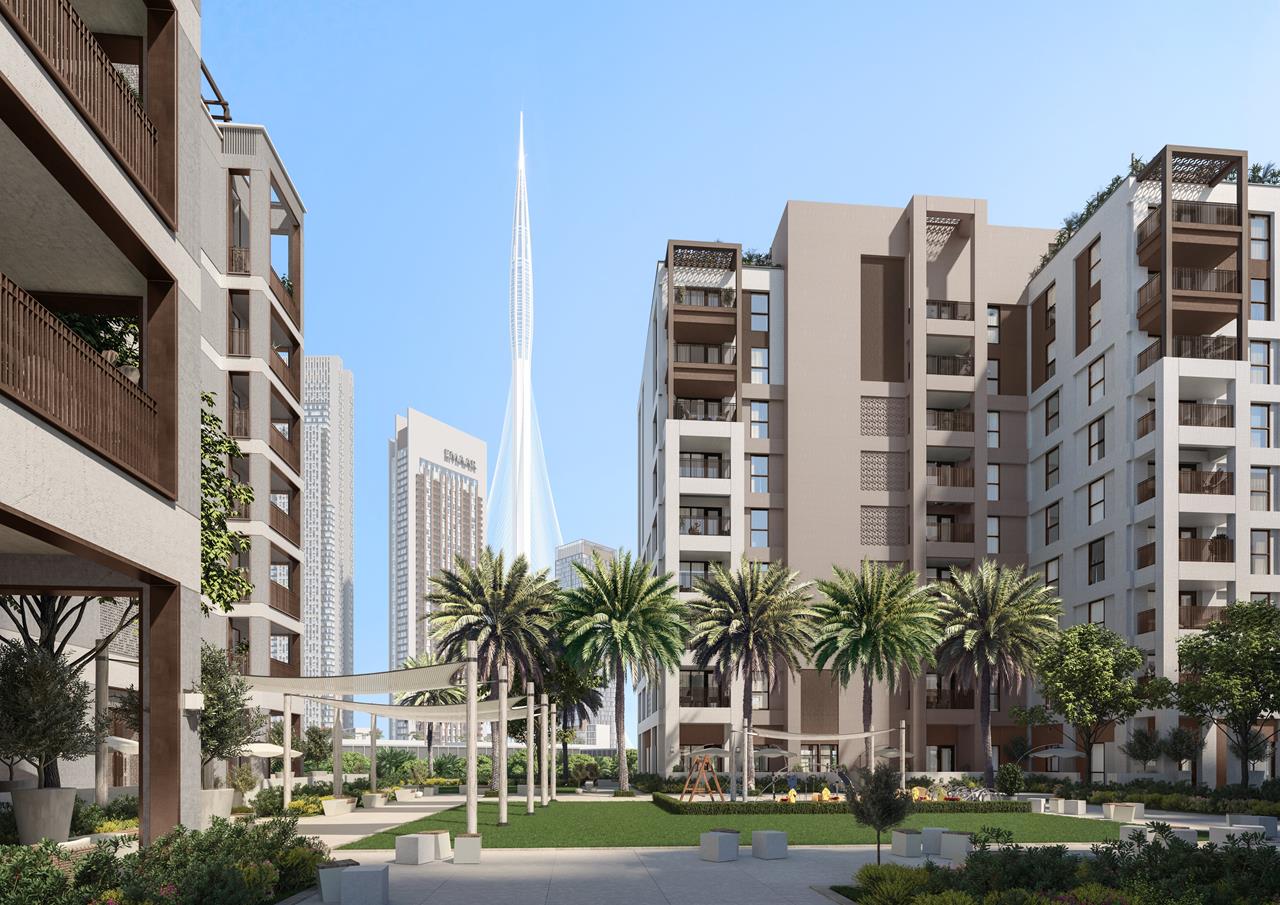 “People are now also interested in areas like Downtown Dubai, Dubai South and Dubai Hill and these places have shown the largest growth in these areas in terms of new launches and off-plan units. Another thing to note is that all these are Emaar projects and are imitated in Emaar’s financial results for the first quarter” according to Lakhani.

In terms of transactions, both ready and off-plan units are showing are stable movement. As far as value is concerned, ready homes have shown growth of 12 percent and off-plan homes has listed an increase of 18 percent.

It is evident that Dubai builders and developers are waiting anxiously for the demand to match supply before launching any more schemes. The most astounding amongst all would be “Burj Jumeira enclave” and “Mina Rashid development” with a 550-meter skyscraper as its flagship.

If we talk about ready homes, International City and Dubai Marina were leaders in sales of ready houses with 409 units and 613 units sold respectively. Total sales pertaining to ready homes amounted to 5,671 units with a worthless gain of 29 units as compared to 5,642 units sold last year.