Destiny 2 Season of the Worthy at a Glance 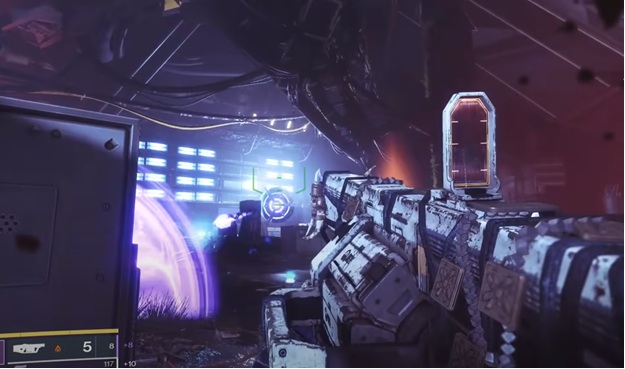 Stopping in my article means you very interested in Destiny 2, and today we have the ultimate war mind guide everything you need to know about upgrading your bunker unlocking rewards grinding currencies the brand-new serif tower public event and season of the Worthy carry.

In the beginning, we have an initial quest when you first start the season of the worth it’s going to lead you to the EDZ easy bunker the war mind, and it’s going to have you clear out the bunker.

Now, this process of clearing it out is a daily event, so after every reset, you can do that again, and you are going to get some currency for doing. So, unlock the ability to do the heroic loss sector.

Now there’s a lot to unpack there firstly, let’s talk about these currencies and the process of upgrading your bunker. Because as you continually upgrade your bunker, you’re going to level it up. You are going to unlock new things. That includes new weapons, the Seraph weapons and also continual rewards to help you level up this faster and unlock more ideas to help you do the heroic loss sectors faster and stuff like that.

So, there are three types of currencies you need to be aware of. The first type is the green currency. These war mind bits are used for purchasing upgrades for a bunker. So, if you go to the upgrade section, everything at Rank 1 Rank 2 and rank three just requires the war mined bits a particular material and then legendary shards. 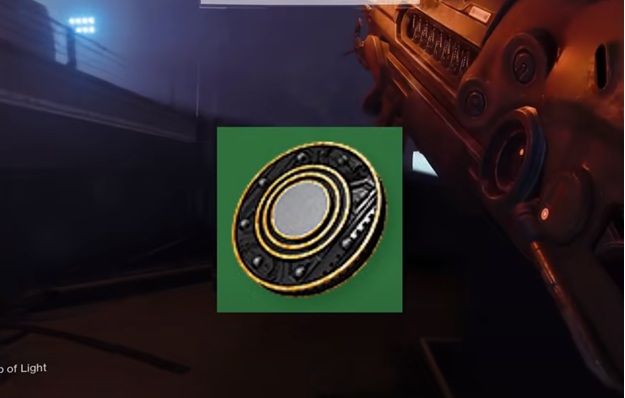 So, green for upgrades blue for rewards. The third currency is the chipset currency now, this is another green currency, but chipsets are given to you whenever you unlock an upgrade.

When you purchase an upgrade with war mind bits, you get a certain number of chipsets based on the rank of that upgrade and then you use chipsets to upgrade the actual rank of your bunker.

The most important thing off the bat is to start upgrading your bunker is merely going to allow you to gain items to upgrade it faster, and that is going to let you get the rewards. You can’t even get the bounties for the Seraph weapons until your rank 3.

Note: If you want to be professional Destiny 2 pro-level gamer, then you rely on Ifcarry who are providing the Destiny 2 carry service like Destiny Weapons boost.

What are the best ways to get war mind bits?

So, you absolutely can just keep buying the repeatable bounties and grind those all day and just get war mind bits. However, that’s not quite as efficient as doing the more lucrative bounties.  The daily bounties are pretty straightforward and self-explanatory; however, they also reward that blue currency, which is required for the weekly bounties.