Cryptocurrency adoption has grown exponentially, over the years; primarily because of the buzz surrounding it and for the people looking who are looking to use alternative investment. Since all cryptocurrencies are decentralized, they have been named as the currency of the future. Let’s have a look at some of the areas where cryptocurrency is having an influence on the world. 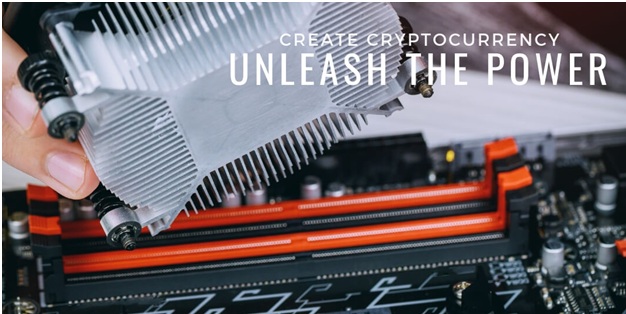 If you are the person who is considering how to create your own cryptocurrency, then you should know the power of cryptocurrency.

Cryptocurrency Is Becoming A Part of Our Daily Lives

Bitcoin was the maiden cryptocurrency and still remains the most outstanding currency. The growing popularity of Bitcoin has created a niche in the crypto market. It is being used in day to day ordinary transactions.

Some of the well-known businesses such as Subway is accepting bitcoins as payment. The BitPay Visa debit card enables you to transform your bitcoins into traditional money within minutes, and use the card anyplace that accepts Visa.

It’s no wonder that there have been some instances to legalize cryptocurrencies as true forms of payment in countries like Japan and Russia. Japan has accepted bitcoin as legal currency with various major retailers. Russia is endeavoring to recognize cryptocurrencies as legal,Fiota financial means, which will allow them to cope up with the problem of money laundering. 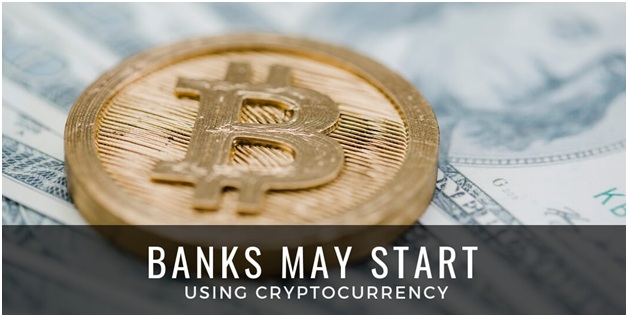 Ever since its inception, cryptocurrency has been a hurdle to traditional banking. According to financial experts in one of the media, “Bitcoin is the largest and best-known digital currency, and its peers pose a threat to the established money system by effectively circumventing it.” Why will the digital currencies pose a threat? Because of their secret nature and ability to work outside of the system, which is dependent on technology rather than the authority of the state that banks practice.

Despite the expanse between the traditional banking system and the use of digital currencies, nevertheless, many financial organizations have opted to use cryptocurrency. Since banks have to keep the money and transaction records safe and protected, without relaxing down the verification process.

Several major banks have chosen to partner on their own with cryptocurrency firms, which enables them to make and verify transactions using a blockchain technology which is fast and secure and was basically formulated for cryptocurrencies.

Also Read: The cryptocurrency-terrorism connection is too big to ignore

Cryptocurrency and IoT – A Combination of Technology

If you are wondering how to create a cryptocurrency? Then the answer is the Internet of Things (IoT) which is quickly becoming a reality in the crypto world.

In fact, there is a cryptocurrency IOTA which is a blockless blockchain and has been especially for the Internet of Things. Cryptocurrency has zero transaction costs, unlimited scalability, fast and secure online transactions; the cryptocurrency will transform the way we utilize in all our devices.

Since blockchain does not use real money, it can reduce many of the difficulties that occur with charities, such as corruption, fraud and crimes. This is the reason the U.K based aid agency Start Network has already begun testing the use-cases of blockchains and the World Food Programme is utilizing blockchain technology to distribute fund assistance to the hunger people securely.

Brooklyn Microgrid, in New York, is using blockchain technology to present the world a greener place. It allows people with solar panels to trade environmental credits through a mobile app to citizens who don’t have direct access.

If you want to create cryptocurrency, then you should be able to address the use-cases pertaining to the global issues and challenges.

Blockchain technology could also be profitable to the environment on a broader scale. In the World Economic Forum – The Sustainable Development Impact Summit the use of blockchain technology was presented as a method to allow more transparency with carbon emissions. This was possible because data-driven virtual currencies can render much more reliable information than the current fiscal system.

The Hidden Potential of Cryptocurrency

The opportunities in crypto space are infinite for those want to be crypto leaders. Cryptocurrency has immense potential, and with that potential arises enormous power. Already, cryptocurrency has brought notable changes in our economy, but this is just the beginning.

As more research and innovations in this industry are developing at a more rapid speed, the need to get ahead of the challenges will only become more crucial. Be it the way investments are made and transacted, or how users choose to buy their assets and services; everything related to cryptocurrency is anchored to change the world.

Also Read: The 5 Ways Banks Must Transform to Thrive in an Era of Cryptocurrency