It might seem like coding bootcamps are too good to be true. After all, traditionally individuals wanting a career in software engineering and web development have attended four-year colleges and graduated with a degree in computer science or a related field. At the surface, it might seem impossible that a six-month coding bootcamp has the same chance of getting you a job. But no, it’s not impossible.

Students attending coding bootcamps are learning tangible skills and starting new careers in the tech sector. However, there are certainly trade-offs students will make if they go the bootcamp versus college route. Let’s look at a few of these points to help identify what sets these two education paths apart. 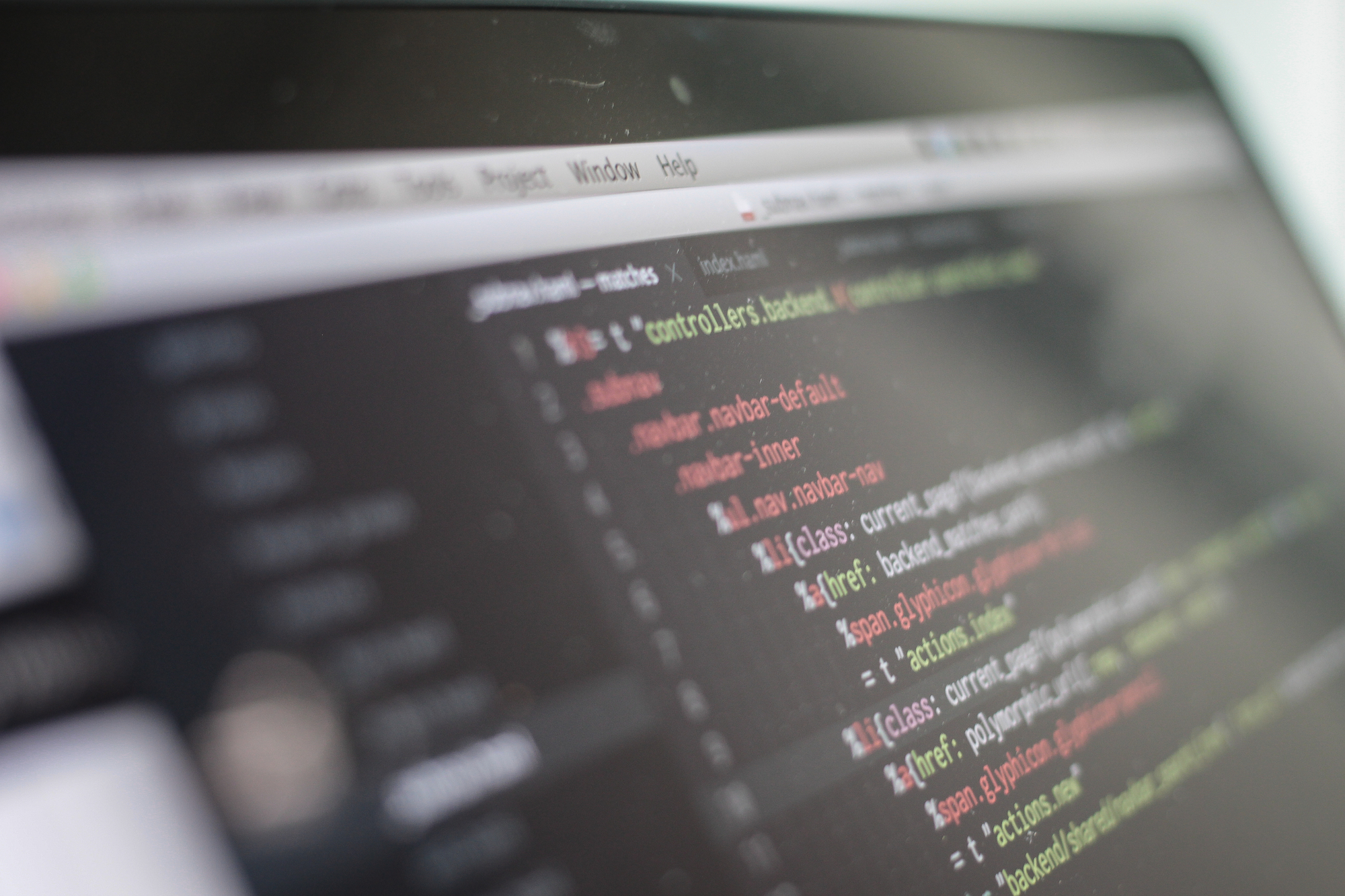 Perhaps one of the most obvious differences between achieving a computer science degree and graduating from a coding bootcamp is time. Typical college degrees will take a minimum of four years to earn. Though, considering that many students are graduating in six years these days, it could actually take much longer.

In contrast, coding bootcamps take far less time. Coding bootcamps that focus strictly on the fundamentals, allowing students to learn the basics of coding and assess if a development career is right for them can take as little as four weeks. Meanwhile, programs that are far more in depth and offer training on how to make apps and programs fully functional can take upwards of four-to-six months.

Computer science degrees require an all-in-commitment. Once you select your major you’re forced to complete all the requirements. This means even if the courses focus on topics that aren’t of interest, or you end up not liking coding at all, you’re stuck completing the program. This can be a major downside if you end up realizing coding isn’t for you.

In contrast, while coding bootcamps do require a commitment to learning, their shorter time span, and the flexibility of some programs to let students leave without further payment if they find it’s not a good fit, gives students generally greater freedom. Students can explore coding without making a life-altering commitment.

While the cost of completing a computer science degree vary by university, the average price is now $40,000 per year. When you consider that most programs are four-year programs, that means paying $160,000 for your complete education.  This is a huge reason why most college students go into debt.

In sharp contrast is the cost of coding bootcamps. Traditional offline bootcamps can be upwards of $10,000 for a six-month course. However, the introduction of community coding bootcamps has meant that effective bootcamps with the same outcomes are now available for less than $2,000.

During the span of four years, computer science programs cover a lot of ground. One big piece of that is a wide range of science and coding theory. It includes extremely dense concepts that are valuable and take time to fully understand. Additionally, many programs do also require students to attend non-computer science related courses in the arts and humanities to broaden their education.

Meanwhile, coding bootcamps are hyper-focused on teaching students the ins and outs of coding. Each bootcamps will focus on one or more languages so that students will be able to actually create websites or apps the moment they graduate, if not sooner!

Both education options will open students up to careers in the tech sector. The major difference though is the level at which each student will start.

Students with four-year computer science degrees often go into software engineering jobs with a starting salary of $80,000 a year. Students graduating from a six-month full-stack coding bootcamp will more likely enter into quality assurance or software testing roles with starting salaries of $50,000.

That said, the long-term opportunities for individuals in web development careers, regardless of their original education option, are nearly limitless. After all, career potential is ultimately less about starting education and more about one’s ability to work hard and leverage that education to its fullest.