HomeNewsCharles Phillips and Business Software – Is He That World’s Steve Jobs?
NewsSoftwares/Apps

Charles Phillips and Business Software – Is He That World’s Steve Jobs?

When you first meet an important person, it is interesting to see the things that stand out about them. Take Charles Phillips, Infor CEO, for instance. The first thing you will notice is his height. At 6’3”, he’s hard to miss. He is also impeccably dressed and moves incredibly gracefully. You can really tell that, before he became the tech mogul that he is today, he was a U.S. Marine Corps captain.

But if you have a chance to hang out with him, you will learn he is a lot more. Yes, he is a CEO, a lawyer, a Marine, a computer programmer, an ex-Wall Street Morgan Stanley MBA, and the former president of Oracle, being Larry Ellison’s right hand man. What he also is, is a true geek, and he admits it. He is often heard talking about his love, or even addiction, to all things gadget. 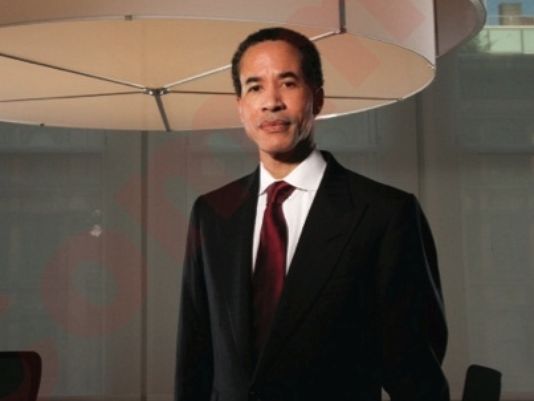 Did you know, for instance, that he always has two cell phones with him? And that these run on different networks? This is because he is addicted to IM and email, and it can be hard to get a consistent service in New York City. The last time he showed both his devices, he had an iPhone 5 on Verizon, and a Samsung Galaxy Note II on AT&T, although this has probably changed by now. On both phones, he has the opportunity to stream his private music service, obviously placed on the cloud. He currently holds more than 45,800 songs on there. He picked each of these himself and installed them with Subsonic.

You may also see that he likes to wear a Pebble watch. And he was later spotted with a Leap Motion controller. This means that, at home, he can play video games hands free. Or maybe he uses it at work! Gadgets are everywhere in Phillips’ life, including in his office, after all. The Infor Manhattan headquarters are something that Google could be jealous of, particularly when you consider that every item in the office was handpicked by Phillips and his wife.

Phillips Is a Man of Surprises

Phillips is a man of surprises. For instance, while he does use a Jaguar sedan driver service for his clients, he prefers traveling very differently himself. In fact, he usually takes the subway, which he finds faster because it avoids traffic. This despite the fact that he could easily use the Jaguar sedan with driver for any trip he takes. Last year, he earned around $3.2 million. A lot, but a drop in the ocean compared to his $30 million a year earnings with Oracle between 2008 and 2010.

But did you know Phillips is a bit like Steve Jobs, co-founder of Apple? This is because both men always answer their own emails. They both also wanted their employees to IM them whenever needed. In fact, Phillips doesn’t even have a personal assistant, something that is unheard of in the world of business.

And what about his company? You won’t be surprised that the Salesforce.com CEO, Mark Benioff, is one of Phillips’ dearest friends. Salesforce.com is known to be a big partner and investor in Infor. Plus, once a month at least, Phillips takes out some time to visit a basketball game with Bill McDermott, co-CEO of SAP and also a native New Yorker, and Jim Whitehurst, CEO of Red Hat. Yes, SAP is Infor’s largest competitor, but a game is a game!