If you have ever made up your mind to buy something technically confusing or something new in the market, you can agree with me when I say buying is a kind of hunting game.

People are wasting a lot of their time in the market searching for TFT LCD displays but majority of them end up getting the wrong device. For this reason, we thought we can get in and bridge the gap between the buyers and the sellers of such devices by simply offering a comprehensive TFT LCD Displays buying guide. 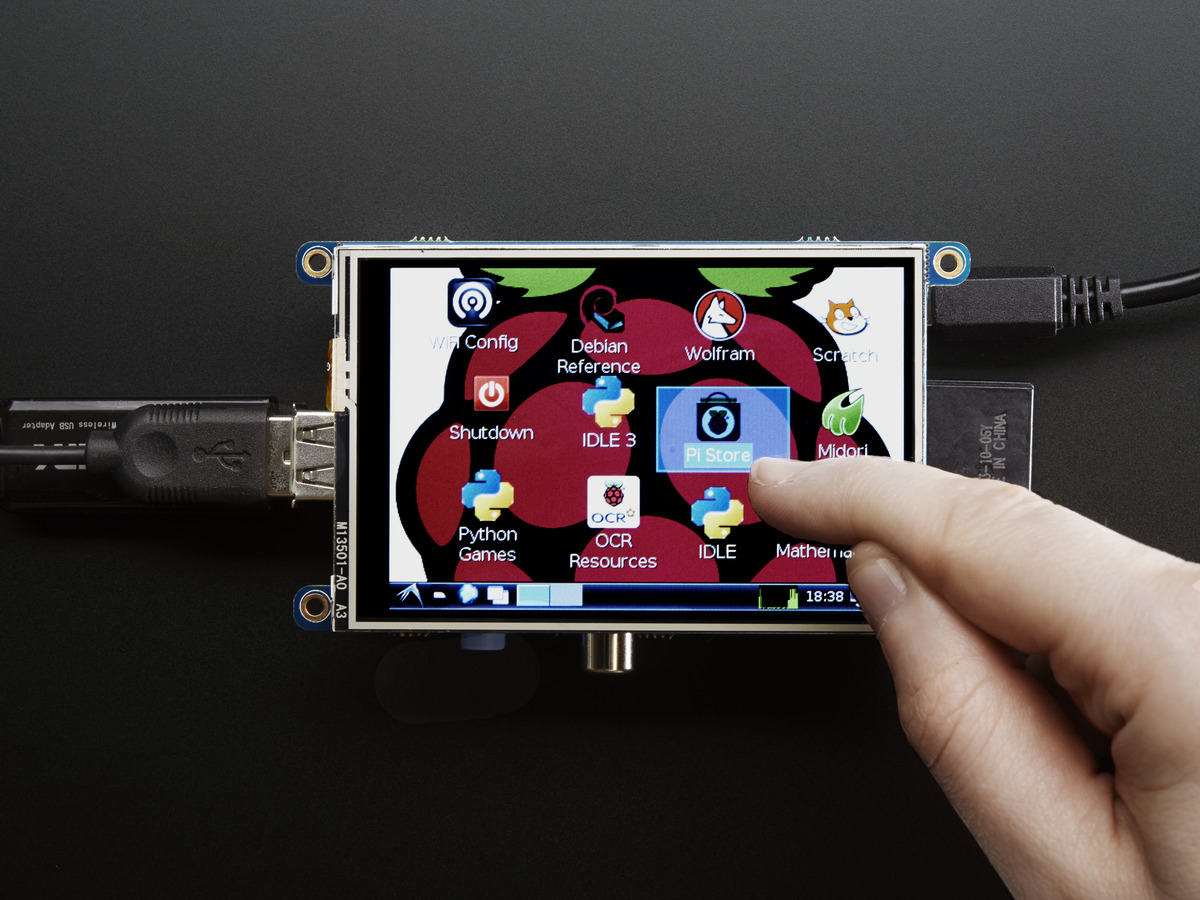 What is TFT LCD?

This is a variant of a LCD that uses TFT or Thin Film Transistor technology to save space, improve the quality and the addressability of images. It is actually considered as an active matrix LCD which is not the same as passive matrix LCDs. This technology is today used in many appliances including TV sets, Computer monitors, Video game systems, projectors and several other electronics.

Why should you choose the TFT LCD displays?

There are several reasons why majority of people in the market today are going for TFT LCDs. Most of them are avoiding the basic displays because they are not really related to basic works of electronics.

Some other people also believe that basic LCD displays takes a lot of space and also consumes more energy. This might be true but the most important thing to note is that TFT LCD displays offer better resolution and image quality.

Additionally, most works that other displays can do this display can do too. Its relatively expensive but you don’t have to worry about that especially when image quality, resolution and addressability is mentioned.

When you are buying any monitor there are several things you have to consider. I think it can be so irrelevant to buy bigger displays without spending enough time checking on the display, and several other parameters.

This is the first thing that you should bear in mind before you get in the market. Because these displays have a couple of additional features and functionality, you can expect that they attract additional cost. They are also at high demand which makes them expensive. The good thing is that they have some useful features that most people have been looking for. The fact that they offer quality images and they are clear cushions the cost.

There are some cheaper locations

China hadn’t entered the market at the time of publishing this article. Though, if you want to avoid direct purchases from Adafruit, you can get it somewhere else. Direct purchases are beyond the reach of most users. I also don’t see any reason why you should spend more when there’s a cheaper option.

Where to buy TFT LCD Display

To help you along the way, we checked two company’s name for TFT LCD Displays. You can check on LuckSender who are sending it around $4.99 in Ebay. Though, there are some people that are already saying that there’s a problem with compatibility.

If this is not so pleasing to you, then you can choose to get it from the second company-SaintSmart. This is not exactly a small company and hence you would expect much from them. The company has a modern website. The best thing about this company is that they ship internationally, as a matter of fact; you can get the device in any country except Cuba, North Korea, Sudan, Iran and funny enough on the Moon.

The SainSmart 3.2’’ TFT LCD display sells at a lesser amount on Ebay. They also offer free shipping which means you can get the display from wherever you are on earth except the places we have mentioned above. If you have any issue with the machine, you can at any time use the SainSmart’s forum for support.

The company sells the monitor at $13 which makes me believe it’s not a lot of money. For those who may not know, it comes with TFT LCD display touch display which makes it a better option.

Most displays come in two aspect rations. They are either 4:3 or 5:4 ratios. They comply with older standard and they are the same shape as traditional televisions. This means they are wider than they are tall.