What do businessperson Joey Horn, and Avante-guard artist Nalini Malani, have in common? Both women dedicate themselves to helping society’s marginalized and most vulnerable members. Horn works on behalf of others through philanthropy and Malani through her art. 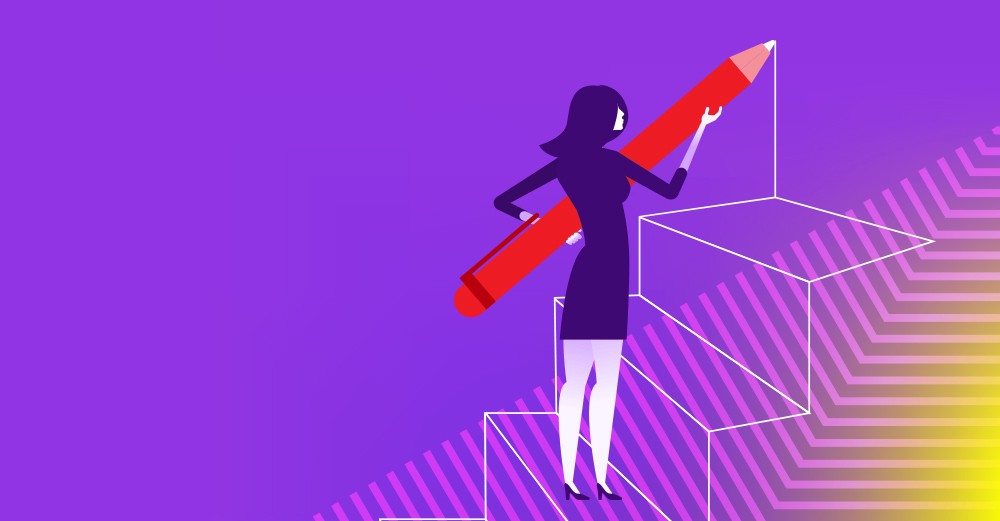 “Liberté: A Call to Spy”

Joey Horn and Nalini Malini both champion women’s causes. Horn is the executive producer of the 2019 film “Liberté: A Call to Spy.” Spy was written and directed by a woman. The movie honors the heroism of three females who served as British spies during World War 2.

When Nilini Malani began her artistic career, female artists recieved little recognition in her native India. Malani organized an open-air exhibit in Delhi that showcased the creative talents of her gender. Joey Horn is herself an avid collector of works by women artists.

Horn and Malani both support childrens’ causes through the arts. The former finances music departments in Britain’s public schools. Participation in a music program provides students with a creative outlet and instills the self-discipline needed to succeed in life. Malani uses her art to bring attention to the plight of children in war zones.

Holding an MBA from Yale, her career in finance has made Joey Horn a citizen of the world and a polyglot. Horn and her family of four have lived in the US, Asia, and Europe. In her present position, Horn serves as the Managing Director of the private investment concern Oak Management.