Bingo Or Slingo: What Side Are You On?

If you’re a lover of Bingo and have spent countless hours playing and perfecting your skills, then you may feel as though luck is often on your side. However, sometimes you’re also aching to find something new, but just can’t bear to let go of that beloved game. If that’s the case, then ‘Slingo’ might just be the perfect game for you! 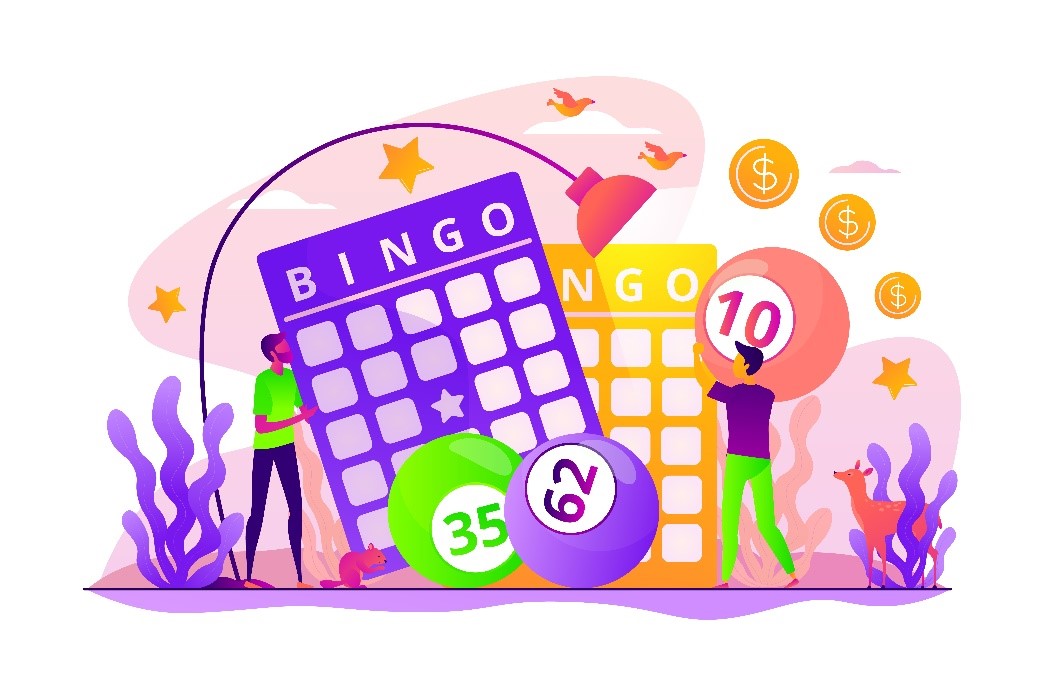 Created in 1994, Slingo is simply a reinvention of Bingo, combined with Slots – an exciting mixture of two of the world’s most popular games.

Generally played on a 5 x 5 grid that resembles a 75-ball bingo card, Slingo consists of spinning the Slots reels and seeing if the numbers revealed match up to those on your Bingo card. The anticipation of the game is doubled when special symbols are thrown into the mix – a Joker, Super Joker, and the Devil. These symbols add to the excitement of the game and break up the familiar gameplay by appearing at any time.

Slingo, alongside Bingo, is available to play online, with many varieties of the games available. You could play Rainbow Riches Slingo for real money, where your first game starts from just one credit, or test the water with versions based on popular TV shows such as ‘Who Wants to be a Millionaire’ or ‘Britain’s Got Talent’, where you could also win instant cash payouts.

If you’re already a Bingo pro and are wondering where to start with Slingo, these top tips might be helpful to get you started:

So what side are you on?

Whilst Bingo can be played in a variety of ways, is adaptable and accessible at the edge of your fingertips for use at any gathering big or small, as well as being playable online from the comfort of your very own sofa; Slingo is available on the move and is the perfect way to spice up your gameplay.

Whether you want to stick with what you know and the thrill of fast-paced Bingo, or you want to incorporate your other favourite luck-based game into the mix, combining that excitement with the anticipation of a slot machine, it’s fair to say that both games have a shot at being a very popular favourite.