There are different drone services used today like aerial cinematography, photography, and other applications that have steadily increased and are now standard production equipment for professionals in these fields.. But drones are not only for people looking to turn them into a lucrative career, but also for recreationists. 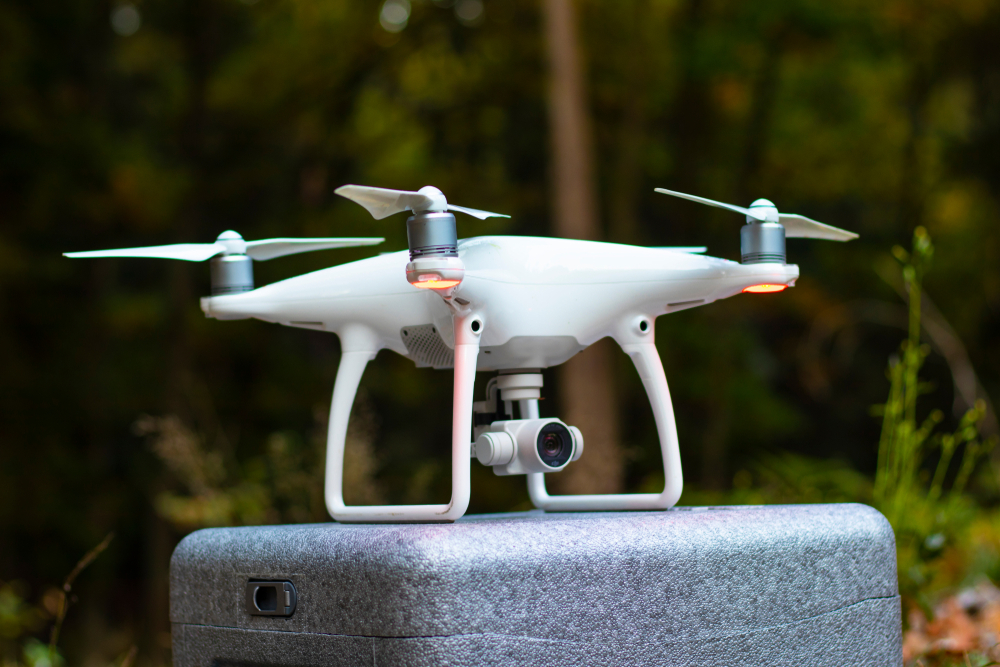 UAV technology is growing at a blistering speed, bringing new and advanced drones into the market every couple of months. Typically, most of the drones on the market use similar unmanned aerial vehicle systems, so the basics are pretty much the same.

A standard unmanned aircraft is lightweight and easily maneuverable. Typically, drones use light composite materials with the strength to overcome the abuse from high altitude cruising. The materials used are highly complex composites to reduce the sound it produces and absorb any possible vibration.

Different types of drones use various state-of-the-art equipment such as laser, GPS, and infrared cams controlled through a ground cockpit or the remote ground control systems (GSC). The largest UAVs are primarily for military applications. On the other hand, the unmanned aircrafts used in wildlife conservation or geographical surveys require short runways. These drones have fixed wings.

The Vertical Take-Off and Landing drones are smaller than the crewless aircraft used in conservation efforts. Most of them are quadcopters that can takeoff, hover, and land vertically, with the smallest VTOL drones landing and taking off from the palm of your hand.

The majority of the navigational systems and sensors are in the nose of the unmanned aerial vehicle, while the rest of the body is drone technology systems. The complexity and functionality of the transmitter or remote controller vary depending on the model. But basically, the device has joysticks and buttons that resemble your gaming controller.

Accurate drone navigation is critical, mainly when used in advanced applications such as those by SafeSight Exploration Inc. These include search and rescue, 3D mapping, and landscape survey.

Contemporary drones come equipped with Global Navigational Satellite Systems (GNSS), but not all of them. Some can still fly in only the non-satellite mode. Most of the recreational drones on the market use ATTI mode that does not require GNSS.

When you first switch on the quadcopter, it scans for GNSS satellites. Advanced drones use a group of satellites, synchronized and working together to provide coordinated coverage. This Satellite Constellation technology has an adequate overlapping coverage with sufficient navigational signal for the drone.

The display on your remote controller will tell you if there are enough drone GNSS satellite signals to fly. It will then indicate the current position and location of the drone, depending on where you are, and record the home position as a safety feature.

The Return To Home feature activates under various circumstances. It can be pilot-initiated, where you press the home button in the app or controller, or automatically when the drone is running low on battery power. The drone can also automatically use the return home feature when the connection with the remote controller is lost.

Flying a drone will require practice to gain confidence and skills. Practice with a less expensive drone in an area you are comfortable and where there are fewer obstacles. After a few sessions, you will gain drone navigation skills, and you can upgrade to a better model.