Are Cars Becoming Too Technical? 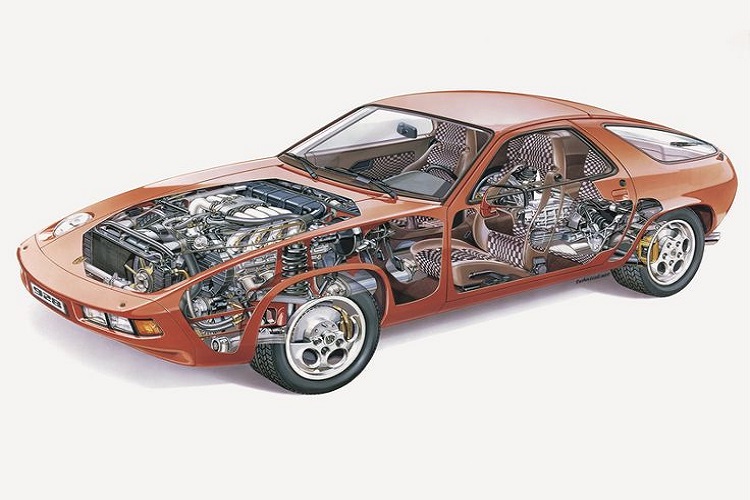 .A recent poll suggests that modern cars are so technical, so complicated, that even trained mechanics are having trouble understanding them. Where it was once assumed that anyone willing to read the owner’s manual and put in a little elbow grease could run basic maintenance on the car in their own driveway, that doesn’t seem to be the case any longer.

Thirty years ago, common problems involved spark plugs and oil filters, things that you could replace with a trip to the auto parts store. Now these common problems are becoming more and more electronic, related to onboard computers. How many times have you found that your engine wouldn’t turn, looked at every inch of the engine, and then your mechanic tells you that your something-or-other monitor needs to be reset?

Cars just aren’t user friendly anymore, and while they are considerably safer than ever before, they’re just about impossible to maintain at home, and are becoming more and more difficult for trained mechanics to care for. Your dad can show you how to change a tire and where to pour in the steering fluid, but, in more cases than not, only the manufacturer can manage the onboard electronics.

The question is whether the tradeoff is worth it, and the most obvious answer is: Well, if more complicated cars are saving lives…

But hold on, might there be a better way? What if these computer components were simplified, or made easier to replace? What if there was a manual override option that would at least let you start your car up and drive it to the dealer to have the computer problem fixed? Do cars really need to be rendered undrivable bricks because the onboard pocket-calculator conked out?

As it stands, many drivers on the East coast are weighing the pros and cons of New Jersey driving vs. transit. Fewer young people care about owning a car, they’re happy with buses, trains and Ubers. Shouldn’t car makers be putting more effort into making car culture appealing? With a defensive driving course there’s no reason you can’t be just as safe a driver in a classic as someone who owns a newer car, and it’s not as if you can’t attach a rear-view camera and passenger side airbags without also installing a computer that renders the car useless when it gets knocked out of whack. When the odometer stops working on an ’85 Chevy, all that happens is you don’t know how many miles you’ve gone. But the car still works.

Generally speaking, the advancements made in automotive technology are for the best. They save hundreds of lives a year, they get you home safely and, you know, all that good stuff. But for many young would-be drivers, it’s just another barrier ensuring that they will never want to own a car themselves.

Part of the joy of having an automobile is the maintenance. Caring for your car, knowing which problems it’s most likely to have and how to fix them, being able to identify an issue by the sound alone. If you know how to treat a vehicle, then that’s a big part of the appeal, it’s an American tradition. But with cars becoming increasingly technical and complicated, auto-makers are robbing the next generation of that experience, and at this rate it’s a safe bet that when millennials’ kids grow up, fewer than 1% of them will even know how to change a tire, if they know how to drive in the first place.