HomeGadgetsAmazon Witnessed as Largest Channel for One Plus
Gadgets

Amazon Witnessed as Largest Channel for One Plus

After getting a blockbuster hit in the form of One Plus 6, the Shenzen based smartphone maker OnePlus India has decided to keep online e-commerce selling as it biggest sales channels for the next five years. This input came from a top executive of the company, and at a time when the smartphone maker is looking to expand its offline footprint too.OnePlus, which has gained significant popularity in India right from its first smartphone, is majorly dependent on two sources for its sales. One is its own official website, and other being Amazon, through which the majority of the sale happens. 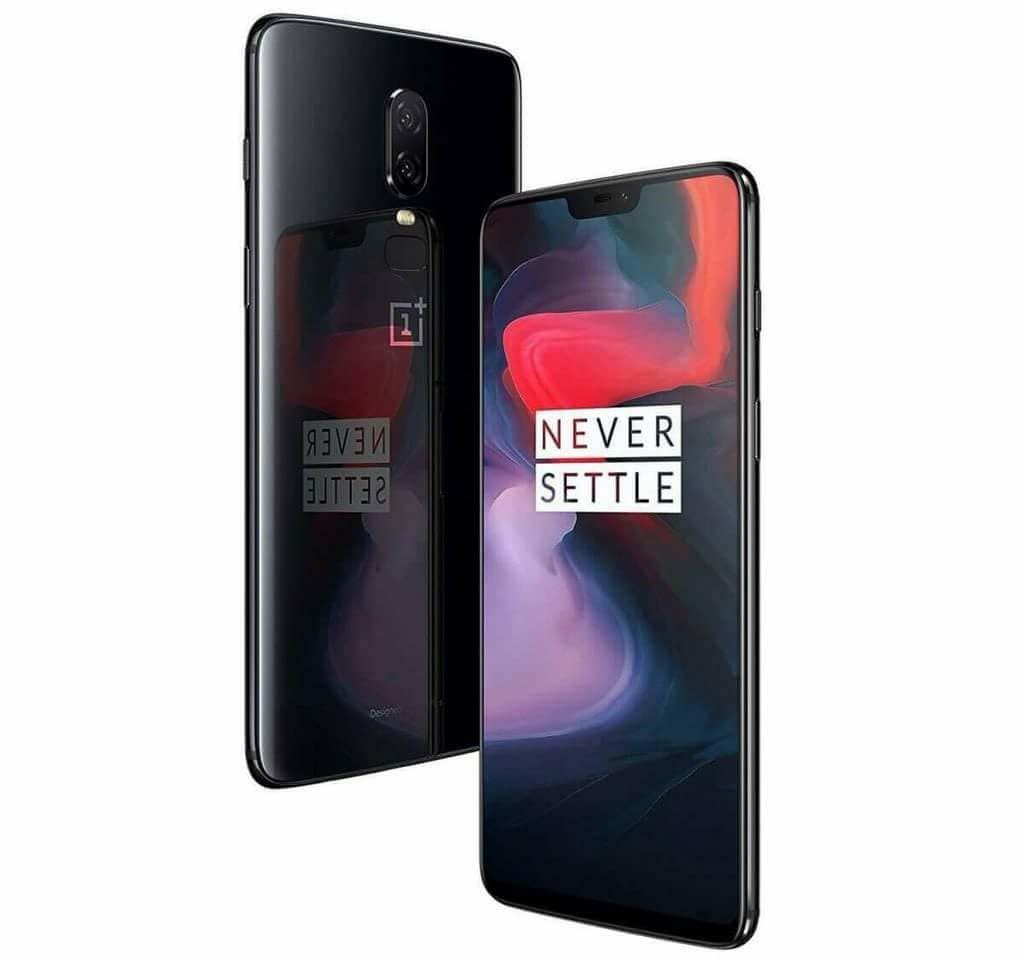 Although, most of the sales of the company happen through online platforms, its first offline store in Bengaluru has also delivered more than expected performance. The success of this store, which is now almost a year and half old has given the company a big reason to take the offline channel seriously.

Speaking on the matter, Vikas Agarwal, General Manager, OnePlus India said, “We will always put online ahead of offline channel. We will keep on chasing offline opportunities but not in the most aggressive way. My sales plan will mostly be based on online channel, with offline acting as a top-up.”

Despite keeping online channel as its major focus for the next 5 years, the company is looking to grow its offline presence too. OnePlus plans to have 4 experience centres and 10 offline retails stores by the end of 2018. With one experience centre already present in Bengaluru, the company is planning to have its second centre in Chennai. Further, OnePlus has shortlisted the cities of Delhi, Mumbai, Pune and Hyderabad for its other two experience centres.

Apart from its online channels (Official Store and Amazon) and its own offline store, OnePlus is quite optimistic about its third channel of sales, which are the Croma Stores.  Last year, the company had partnered with Tata group’s retail chain to sell its devices. This decision helped company to have a considerable boost in sales, which mainly used to be through online websites before that. Now, the company is looking to take this partnership one step further, by having dedicated OnePlus sections in large format Croma stores. The company expects that this will help them connect better with the customers. With large reach of croma stores, combined with separate section for OnePlus, the customers will be better able to have some time with the device, before they purchase the phone.

However, the Chinese smartphone maker is very keen on keeping Amazon as its dominant sales channel. “OnePlus India’s links with Amazon India go beyond the typical brand-sales channel relationship. They are aware of all our plans for the year. We do collective planning. We have a longer team commitment and alignment, which has been there since the beginning. And this is not just in India, but internationally too. If you see all our promotional activities, Amazon has been highlighted pretty well in all of them,” Vikas Agarwal said.

OnePlus’ estimates say that it is now the biggest player in the premium smartphone segment in the country. The company claims to have grabbed 40 to 45% market share in the premium smartphone section in India, and thus claims to have defeated other giants like Samsung and Apple quite handsomely. This has been noticed in their latest TV-advertisement too, which puts OnePlus on top in terms of market share, and says that 1 Million OnePlus 6 phones have been sold in just 22 days of its launch. However, in the previous quarter, the market share of the company was around 25%.

With India being a prime market for OnePlus, the company is keen on expanding its presence in the country. On these lines, the smartphone maker is looking to make India its second headquarters. It also plants to have a research and development centre in India, which will focus on creating products that fit Indian Conditions and are designed according to the preferences of Indian Customers.