With the launch of its video calling feature, WhatsApp has showed a tremendous growth in the number of its active users. Even though this was one of the most awaited features, people do not seem to like it. Well, if that is the case we have some alternatives for you. Let’s have a glance. 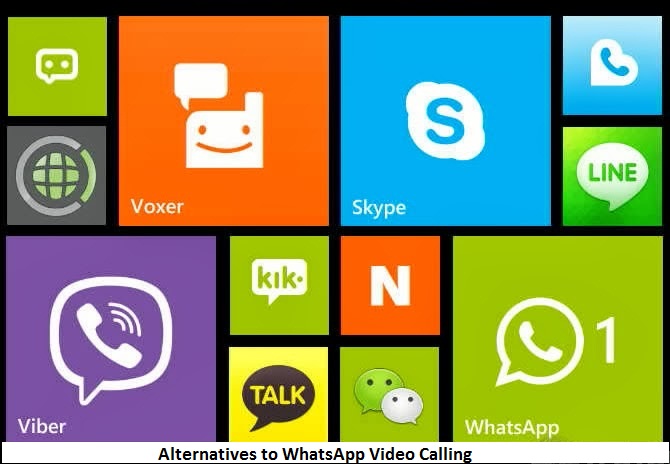 With the launch of Duo, Google made clear that it has its own video-calling application. Interestingly, Duo is very easy to use and only has one feature—video calling.

Although having the WhatsApp calling-feature in its pocket, the owner seems to be much greedy to give the same feature to its own flagship—Facebook Messenger.

This application is used to make international voice calls. Viber came in to picture when all other messaging applications failed to have this feature.

Before the launch of Allo and Duo, Google Hangouts was the only means of chatting for its users.

Basically, ooVoo is used for group video calling. This application can allow you as much as 12 users at a time for video calling. Also, it has a unique feature that lets the user chat even when they are on call.

So friends, try out these applications if you are not satisfied with the WhatsApp video calling feature. Do let us know if you have other alternatives.