HomeTechnologyAll You Need To Know About KODI
Technology

All You Need To Know About KODI

A lot of you must be familiar with various TV streamer apps such as Apple TV, Chromecast etc. The app KODI, formerly known as XBMC, is in many ways quite similar to such TV streamers as the ones mentioned above, but at the same time it is also distinct and a better alternative. It imposes no restrictions on the range of apps and material that can be downloaded and watched with the help of KODI. It is an open source software which was initially made for Microsoft Xbox and called Xbox Media Center (XBMC). KODI is powered by the add-ons like Exodus, which multiply its productivity in two folds. There is a simple process to install Exodus and other add-ons for KODI. 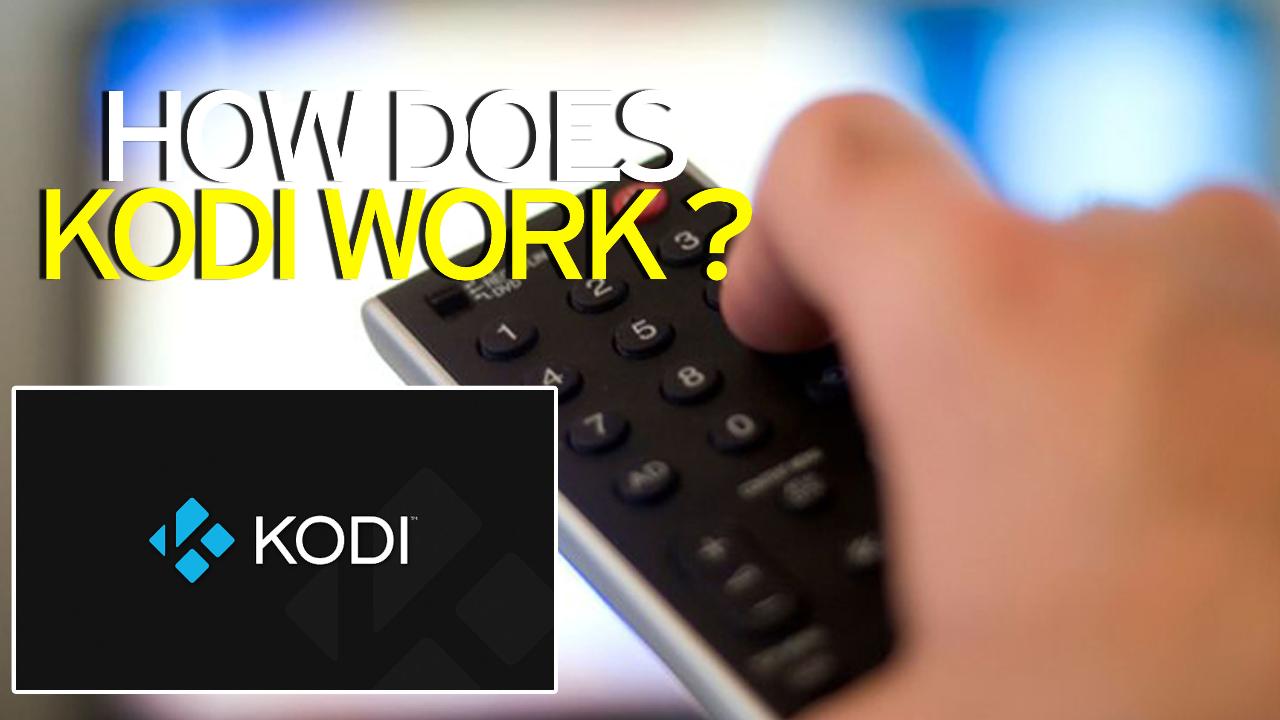 During the years it has evolved with the help and contribution of coders all around the world who continue to develop and evolve this app. It is essentially an app that lets you stream files from the internet into any gadget, be it a smartphone, or a tablet, or a TV. The best thing about this app is that it is compatible with all devices and all operating systems including Linux, Windows, Android, OS X. For iOS users the process of installing KODI Addons and using it is a little more complicated since their phone has to be jailbroken before they can use the app. KODI can also be connected to a bigger screen while streaming files for a better viewing experience.

Using KODI is extremely simple and easy and a step by step guide can be found on the Internet about how to go about using the app once you have downloaded and installed it. It lets you stream files both from the Internet and also files stored on your hard disc. It also lets you stream music effortlessly and listen to it. For Android users there is an excellent piece of news. KODI is available for download on the Google Play Store. KODI uses the Internet to stream files so the speed which is provided is dependent on the speed of your broadband Internet connection.

KODI lets you stream a huge range of content which automatically makes a person wonder if it is legal to use this app?  To the satisfaction and relief of the users, let this be known that the app is completely legal for use by any individual whatsoever. There is no reason to hesitate from downloading this app since it is completely authorized and safe for use. It is important to keep the app up to date so that you do not miss out any new content that you want to watch. Updating the app is extremely simple. For Android users it is the easiest process.

All they have to do is go to the Google Play Store to update the app, since the option to update the app is present in the store itself. It is a brilliant app that can be used by anyone and is extremely easy to use. Try it for yourselves, and you won’t be disappointed.