A Guide to Investing in Africa

Over the past decades, Africa has gained popularity among international investors. It is often referred to as the last frontier in the world economy. Today, around 1 billion people live on the continent and it is rich in natural resources. The potential is considerable, even despite the political turmoil. International corporations and investors may benefit from contributing to the development of the region. 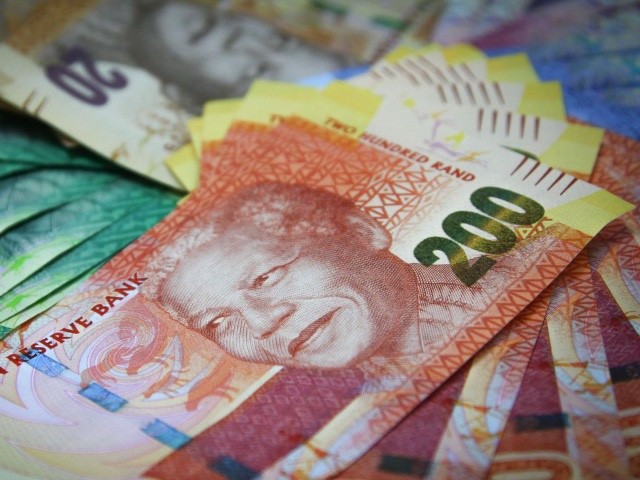 For investors, there is no single Africa. The Northern, Middle, and Southern parts offer very different opportunities. The least developed economies are found in Sub-Saharan Africa. The oil fields and major industries are concentrated in the North, in the area sharing many of its features with the Middle East. It includes countries like Libya, which is famous for its vast oil reserves. In fact, it supplies 10% of crude oil that flows into Europe.

South Africa is seen as more developed and it relies on mining and raw materials. Currently, the region is the most attractive to investors. No other country in the world produces as much chromium, gold, or platinum. Banking and agriculture are also fairly developed. Finally, the demand for local services among the population is gradually growing, which makes South Africa less and less dependent on exports.

The key competitive advantage of the region is its return on FDI (foreign direct investment). Here, Africa is the ultimate leader, according to estimates by UNCTAD (United Nations Conference on Trade and Development) and OPIC (Overseas Private Investment Corporation). The region is also attractive for any global Forex trading broker such as Alpari. The local population is increasingly interested in currency trades. Here are three essential benefits today.

Oil, gold, diamonds and uranium are all produced here in large volumes. As the population is sparse and infrastructure often underdeveloped, many resources are yet to be tapped. Exploration is not as active as it could be due to the lack of funding.

Today, roughly 15% of all people – 1 billion – live on the continent. They reside in over six dozen different territories. This means the potential for consumer goods is immense. Services like banking or telecommunication can bring sizable returns. The sector of  online trading is also booming.

In comparison with major economies, Africa is still behind. However, despite the modest per capita income, the growth potential is obvious. In the future, the population is expected to expand and gain wealth.

Risks of Investing in Africa

The main challenges for investors are connected to political instability in the region. Civil wars and other disruption are still common, and they present the main obstacle to economic growth.

Local systems of governance are often reported to pursue corruption schemes. Combined with lack of policies, the issue causes a wide range of problems. These include extortion, nationalizations and other conditions unfavorable for businesses.

This means that companies may face difficulties with access to basic services. Roadways, electric supply, and delivery of components may all be complicated. This is also connected to low population density and per capita income.

It is challenging for businesses to survive during regime change. Africa is known for its political unrest, and disruptive events are still happening. For companies, this translates into general uncertainty and potential loss of staff. 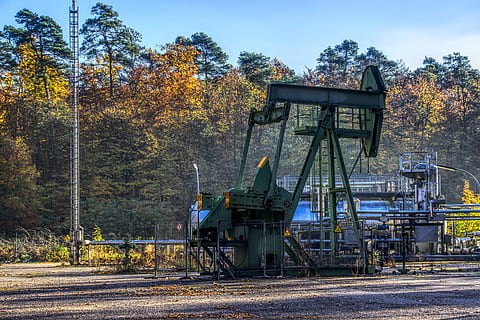 For westerners, the most accessible means of investment is through mutual funds and ETFs, or exchange-traded funds. These instruments circulate on the US stock exchange. These also offer diversification, which means risks are spread over a set of assets. The most popular instrument today, and the only one purely focused on the continent, is the MSCI South Africa Index Fund (EZA).

Other tools of this nature offer only partial exposure to the African economy. These include the SPDR S&P Middle East & Africa ETF (GAF), and Middle Eastern and Frontier Market ETFs. Finally, it is possible to opt for commodity ETFs. As Africa is a large producer of gold and copper, investment in the respective ETFs can bring sizable returns.

Residents of Nigeria may engage in global currency trading, as they can open accounts in the Nigerian Naira through a broker. Another currency accepted by the international exchange is the South African rand (valued against the US dollar). This is classified as an exotic currency pair.

Investments in Africa are gaining traction worldwide. The region has considerable growth potential and its own typical risks. Despite political uncertainty, many corporations see the region is an attractive addition to their diversified investment portfolios.