8 Strategies To Put An End To The Social Media Trolls

You’ve probably heard of “social media trolls,” but what precisely are they? Individuals who use social media to annoy or abuse others are known as social media trolls. They may just leave hurtful and provocative remarks on social media, or they may issue death threats. No one deserves to be bullied on the internet. It’s happened to us all: you post something on social media, and before you know it, bullies are attacking you. These individuals appear to delight in eliciting a response from others online, and they may be quite difficult to deal with. But don’t worry, we’ve devised a number of tactics to put an end to the trolling once and for all. Keep reading for some tips that will help keep you safe and troll-free. 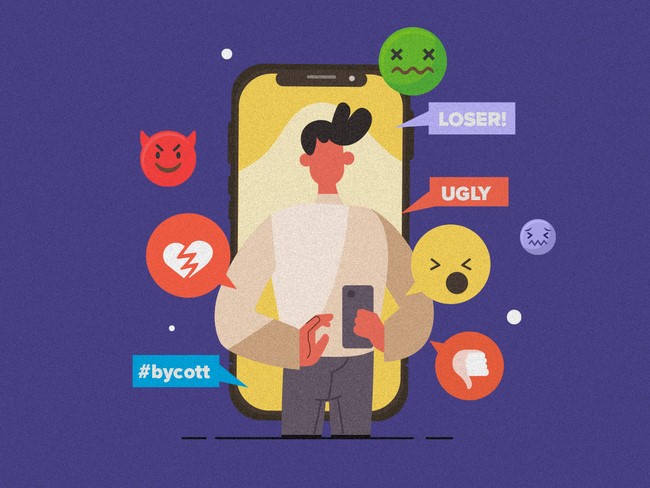 This is quite likely the most crucial thing you can do. Trolls get bored and go on if you don’t reply to their provocations. You’re giving a troll precisely what they want when you engage with them. It’s the social media equivalent of handing up your lunch money to a bully. Additionally, reporting the troll’s activity to the site authorities may encourage them to take action. Feeding the trolls merely reinforces their aggressive conduct and gives them a sense of power. Finally, don’t be hesitant to block trolls. This will prohibit them from seeing or responding to your postings, thereby discouraging them from continuing to interact with you. 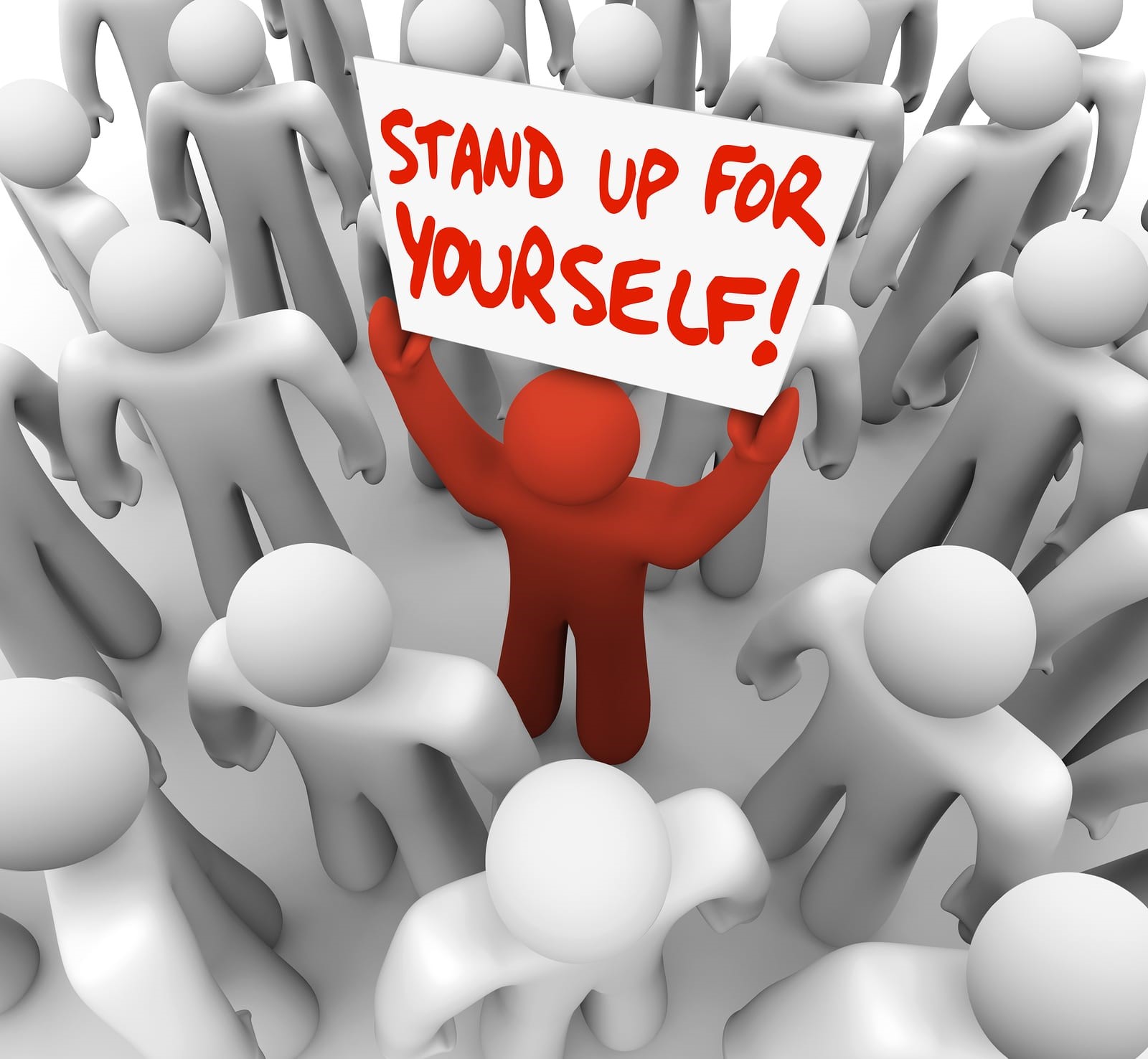 When you’re being harassed, it might be tough to protect yourself, but it’s crucial to remember that you have the right to do so. If you believe someone is trolling you, don’t be scared to confront them. Other trolls may be deterred from attacking you in the future as a result of this. You might even try approaching the troll personally if you’re feeling extremely courageous. This method isn’t for everyone, but it has worked for some people. Just make sure you’re ready for the chance that the troll’s conduct could worsen. Also, visit the Social Media Review blog to learn more about social media.

It’s tough to not take trolling conduct personally, but keep in mind that trolls are anonymous strangers who have no idea who you are. They only want a quick buck from everybody they can, so don’t let them succeed. Don’t give them the satisfaction of knowing they’ve made it to you. It will be a little easier to not take the statements seriously once you recall this. It will assist, but it will not be simple. Furthermore, if you’re having trouble not taking it personally, it could be a good idea to take a break from social media for a bit. Remember, it’s hardly worth getting worked up about someone you’ve never met. 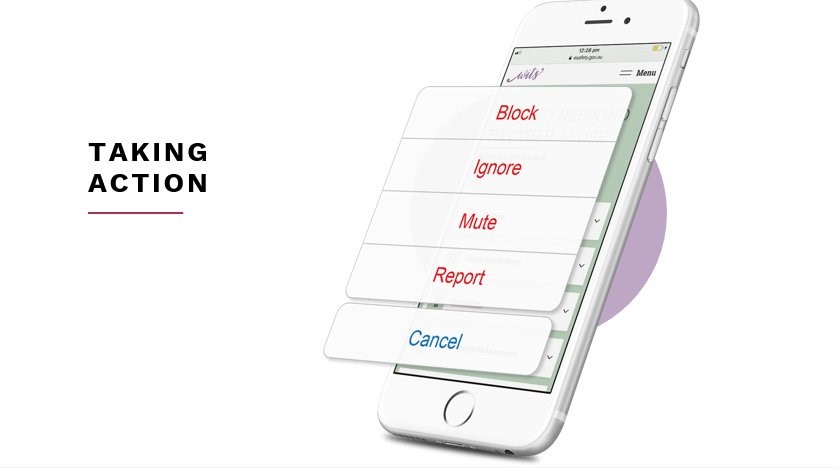 The greatest thing you can do if someone is trolling you on social media is to ignore them. Don’t react to their remarks or messages, and block them if possible so you don’t have to read what they’re saying. You can also inform the site administrators of their actions in the hopes that they will take necessary action. You may also inform your friends to report the troll.

Spreading love is an excellent method to cope with social media bullies. Respond to their hurtful words with politeness, and make sure you’re not a victim of cyberbullying. Trolls will have less influence over you if you send out more positive feelings into the world. If everything else fails, use comedy as a weapon against trolls on social media. A good chuckle is hard to resist, and it’s typically the most effective way to defuse a situation. Just make sure your jokes are acceptable; you don’t want to offend someone or cross a line by accident. 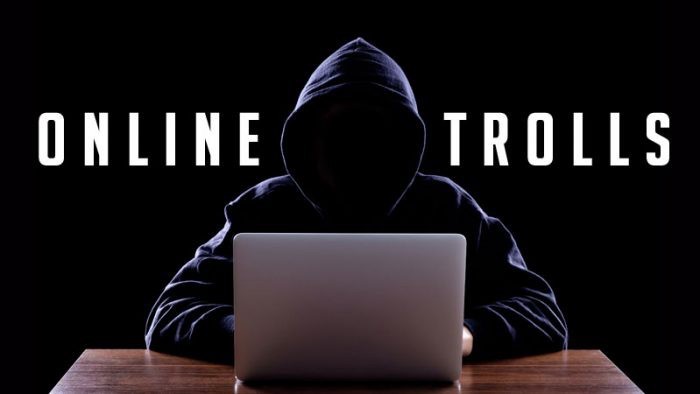 Don’t be scared to speak out for someone who is being bullied on social media. This will demonstrate to the trolls that their actions are unacceptable, and it may deter them from bullying others in the future. You may also use the social media platform to report any abusive activity so that proper action can be done. Always remember that you are not alone, and that assisting someone who is being bullied is always a good idea. Finally, avoid interacting with the trolls. This is quite likely the most crucial piece of advice. You’re giving them precisely what they want if you respond to their provocation. So simply ignore them and don’t give them the pleasure of a response.

One of the most effective strategies to combat trolling is to encourage your friends and followers to do the same. Have your followers reply with messages of compassion and support when someone makes an inflammatory comment or assault. This can help drown out the troll’s message while also giving the impression that you and your followers are working together. This will also have a significant influence on the troll, who is most likely seeking attention. It’s also worth remembering that social media isn’t always a secure environment. In fact, it’s pretty hazardous. So, if you’re being harassed by a troll or believe you’re in danger, contact the authorities right once. 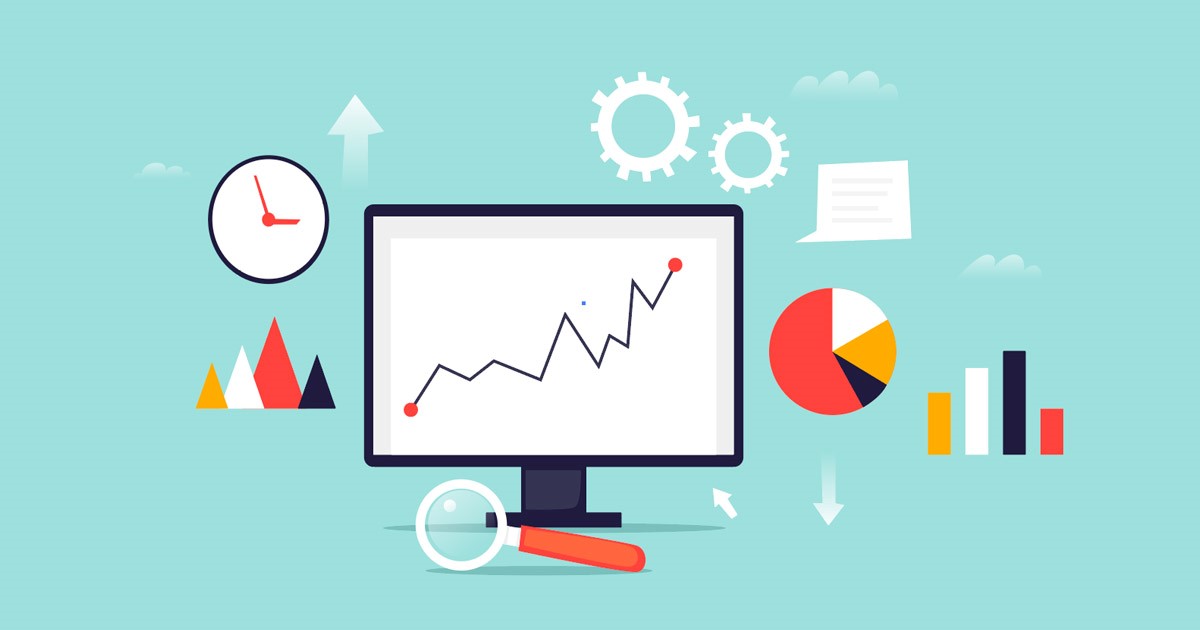 The majority of social media sites provide a built-in function for reporting abusive activity. However, if you come across an unpleasant, nasty, or just plain rude tweet, Facebook post, or Instagram remark, report it! This not only removes the objectionable item, but it also sends a clear message to the abuser that their actions will not be accepted. It allows you to speak out against bullying and harassment. Additionally, other users who witness the abuse may report it, resulting in a virtual chorus of voices against online trolls.

To conclude, the tactics listed above will assist you in eliminating social media trolls. When you come across one of these bullies, remember to use these guidelines and report their conduct! We can all work together to make the internet a safer and more enjoyable environment for everybody.